Special thanks to the 35 International Fluid Power Society (IFPS) professional members who recently met in Houston, Tex., to conduct the IFPS 2015 spring meeting. These dedicated members steer the Board of Directors meeting, committee meetings, and strategic-planning sessions, and are instrumental in driving the IFPS forward in its mission.

In addition to board and committee meetings, attendees toured the National Oilwell Varco Technical College.

The Fluid Power Educational Foundation (FPEF) Board of Trustees also met in Houston, Texas. FPEF will sponsor an upcoming “Art for Industry” showcase on September 25, 2015 at the Pittsburgh Botanical Garden in Oakdale, Pa.

Tickets can be purchased online at www.fpef.org.

If you are interested in joining an IFPS committee (certification, education, membership and chapters, and/or marketing and public relations), please e-mail info@ifps.org. 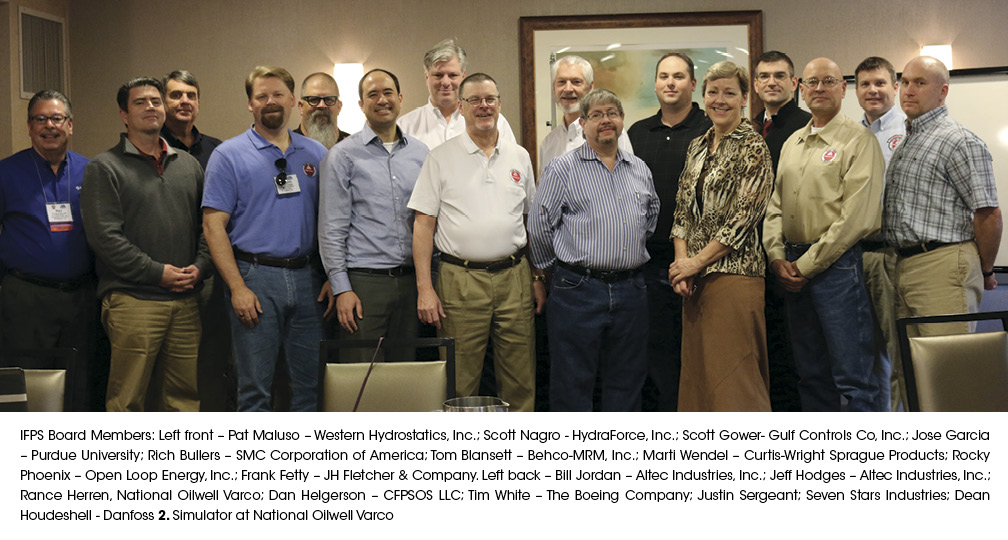 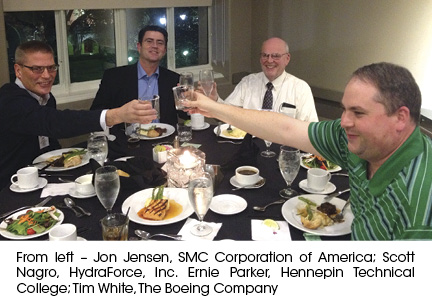 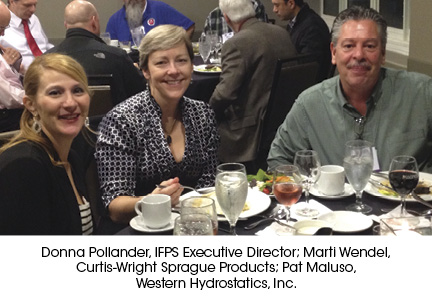 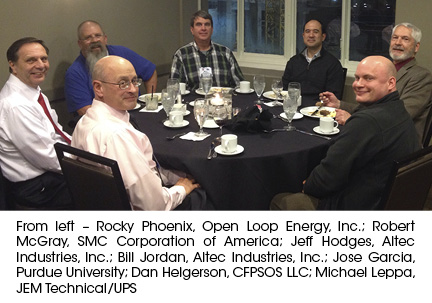 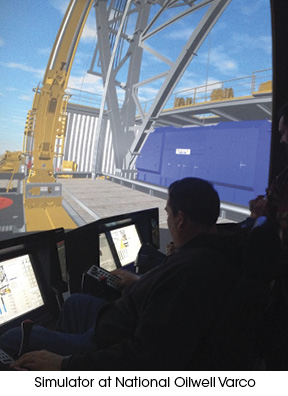