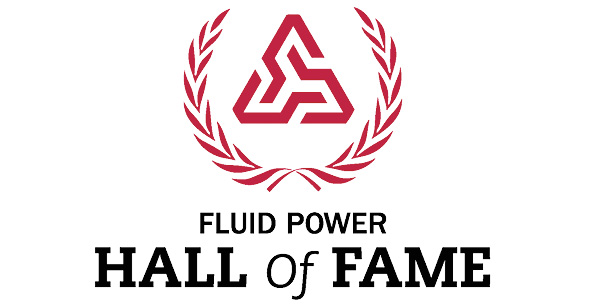 The Fluid Power Hall of Fame, think the Academy Awards of fluid power, was established to recognize individuals who have made significant, lifetime contributions to the fluid power industry.

Nominations received as of February 10, 2020 are listed below. A panel of judges will review the applications, once received, and select the class of 2020. Inductees will be announced on June 19, 2020, Fluid Power Professionals’ Day.

Visit www.fluidpowerhalloffame.org to make a nomination. Last Chance for Hall of Fame Nominations is April 15th.