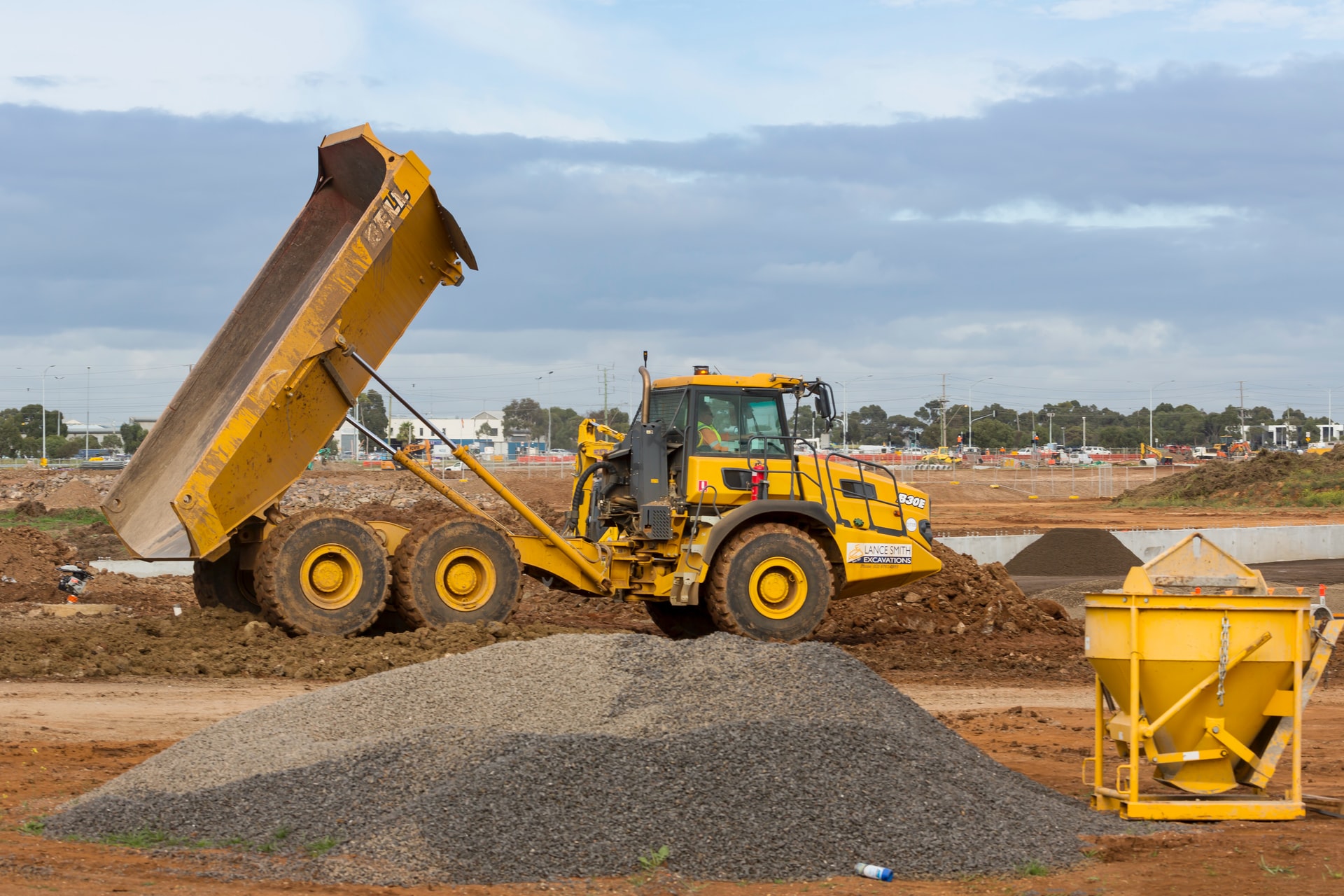 Improving heavy equipment fuel efficiency is a common goal among company owners and fleet managers. Succeeding with it usually means deploying a wide range of strategies, plus choosing specific metrics to track along the way. However, the results can include reduced costs, better productivity, and more. Here are some actionable options to try.

The engine idling associated with heavy equipment is an often overlooked aspect of fuel usage. However, curbing it could make a significant difference. Excessive idling can also cause a ripple effect of unintended consequences not directly related to fuel consumption but linked to a fleet’s overall efficiency.

Leigh Dennis, who manages fleet services at Sunrock Group, explained the pitfalls of not paying attention to and minimizing excessive idle time. “If you bill production departments internally for the hourly use of machines, idling is an unnecessary cost of epic proportion[s]. Adding to this is lost or wasted warranty – so many new machines use up the hour-terms of their warranties just idling and never have the chance to fail under load. And if the maintenance system is based on hours of utilization, then the owner incurs unnecessary preventive maintenance costs.”

Dennis pointed to other associated costs. “Another cost often overlooked is the unnecessary maintenance and repair of the exhaust aftertreatment system on newer engines. Then there’s the effect on fuel economy of individual machines, as well as company-wide – total bulk fuel purchased versus total hours of utilization.”

However, Joshua White, a territory customer support manager at John Deere, acknowledges that trying to eliminate idle time is an unfeasible goal. “In certain applications, such as an excavator in a pipe-laying application, or a machine working in colder regions, it’s common to see high idle time,” he said. “So, it’s tough to draw broad conclusions about an ‘average’ machine and what is good or bad idle time. It’s best for each contractor to determine what is acceptable to them based on the application.”

Managers should try to pinpoint the specific causes behind idle time. Then they can determine whether the issue is inevitable due to the task type or if it’s an aspect that may be easier to address, such as an inefficient workflow or bad habits from operators contributing to the issue.

Saving fuel in construction equipment does not necessarily mean doing a complete overhaul of a company’s processes. However, getting the most meaningful outcomes may mean recognizing that it’s time to purchase some machines that have newer, more advanced diesel engines. They’ve come a long way in a relatively short time. Additionally, today’s engines are now often highly optimized to work with surrounding parts of the overall system, meaning it’s not advisable to take a mix-and-match approach.

Heavy-equipment engines also exist that can run on both diesel and natural gas. Those could result in up to a 50% reduction in fuel costs with equipment performance equivalent to traditional diesel.

Contractor Ralph DiGiorgio spoke about how his company has benefited from engine upgrades and newer machine purchases. “We have a couple of big machines that are eating 75, 80 gallons of fuel a day. New machines are burning a third less than that,” he clarified.  It may take some effort to get decision-makers to approve equipment upgrades. However, when managers have tried other methods with limited success, such investments may be the most practical solutions.

Numerous sectors rely on the Industrial Internet of Things (IIoT) to get insights that were previously hard or impossible to obtain. Factory leaders can remotely monitor machines or track assets to keep companies productive. Smart sensors can often prevent the company from losing money from unplanned equipment outages. However, they can save it in another way by promoting better heavy-equipment fuel efficiency.

Nick Walker, managing director at RAC Telematics, discussed how his company uses telematics on its fleet. He noted that one of the most significant ways telematics solutions can help is by causing positive changes in driver behaviors. “Improved driving behavior reduces fuel usage and cost, it reduces repair and maintenance costs, and it also reduces the frequency of accidents.”

Walker continued, “In the RAC fleet alone, we have experienced a 25% reduction in accidents year‑on‑year through driver behavior monitoring. We have also saved money on fuel and insurance.” His experience speaks to how, even when company leaders primarily adopt telematics for fuel economy reasons, they could see numerous other advantages too.

“Companies are starting to track with a real focus how much fuel their sites are using and how they can lower that amount for the foreseeable future,” said Ryan Pike, a market development manager at Trackunit. “On the surface, you could track that through fuel bills, but you could have one machine that is burning 20 liters an hour while, actually, that is because the operator is operating it incorrectly, or they are keeping it running on their lunch break.”

However, efforts with fleet telematics will almost certainly fall short if decision-makers don’t have a clear plan. For example, which pieces of equipment will get linked to the telematics platform first, and what aspects will people monitor to get the desired fuel economy results?

Choose the right machine for the job

When people become focused on saving fuel in construction equipment, they often fixate on the most extreme options while missing the potential of avenues that are much simpler to explore. One easy way to avoid fuel wastage in heavy equipment is to ensure that the machine used is as small as possible while still being capable of accomplishing the task.

Brad Stemper, a product manager at Case Construction Equipment, advises doing a thorough assessment of needs first. “Know your application, where and how the machine will work, and buy it at the horsepower and operating capacity that best fits the work – that’s large enough to complete the work you do but not so large that you have considerable wasted energy,” he said.

It’s also important to ensure machine operators know about available equipment modes and how they connect to fuel efficiency outcomes. Setting aside time to give them extra training could help them utilize the modes most effectively.

“We generally see operators run machines wide open because they want to use the full extent of the machine’s power, but the vast majority of operations can be completed without that machine at full throttle,” Stemper said. “Operators should learn how each operating mode affects each machine and operate accordingly to get the greatest fuel efficiency out of each machine.”

These suggestions illustrate how equipment managers have various options to pursue when improving fuel efficiency. However, the best way to start is by getting a baseline understanding of usage. From there, it’ll be easier to see where room for improvement exists and decide how to take the most effective steps to make lasting changes.