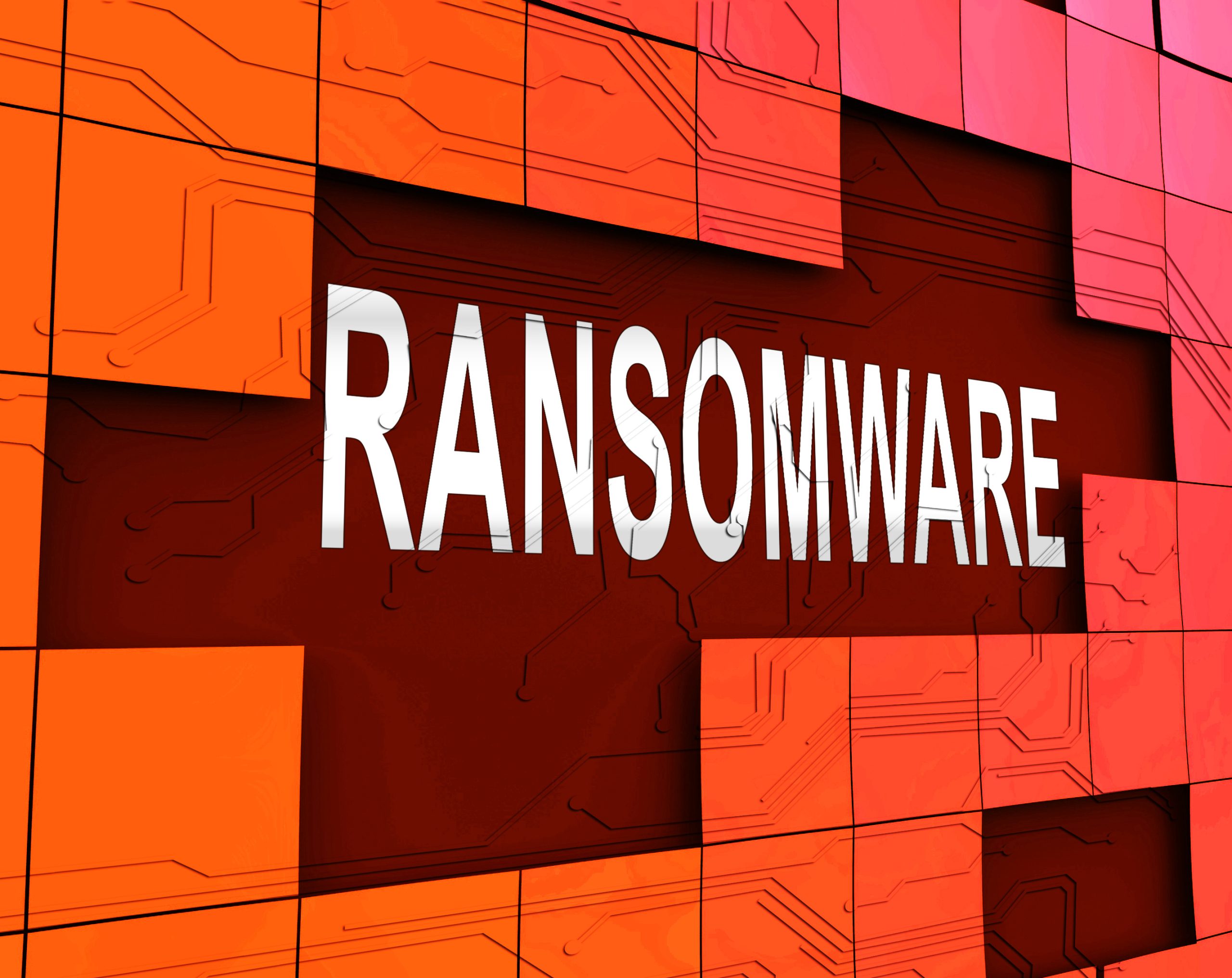 There were seven people seated around the table: the CEO, the VP, the CFO, the special agent from the FBI, the owner, the forensics technician, and the company’s chief information security officer (CISO).

“Pay it” was the owner’s response. The CFO nodded in agreement.

“Paying could be a violation of federal law” stated the FBI agent.

The CISO had a hard time getting words out, as this was the largest ransom that he had dealt with at the time; $1.2 million was a lot of money. “I don’t see another option given the status of our backups. Either we pay the ransom or we begin liquidating the assets of the company as soon as possible. Which is the lesser of two evils?”

The CISO negotiated the ransom down to $410,000. The Bitcoin took several hours to amass. The cybercriminals delivered a decryption key, but 30% of the company’s data was gone forever. Some of their hard drives filled up during the ransomware encryption process, and the encryption software kept running after the drives couldn’t hold any more data. Every file encrypted after that point was irretrievable. The total recovery took three months to ensure that no backdoors were left in the company’s systems, and the lawsuit to get the insurance company to cover the incident lasted almost two years.

Stopping ransomware includes three key areas: cybersecurity hygiene of your employees, proper practices by your IT department, and your data backup strategy. Here are eight ways to prevent a ransomware attack, and eight ways to recover from an attack if you fall victim to one.

1. Add multi-factor authentication on all of your company’s email accounts and on all external access to your network (VPN, TeamViewer, WebEx, etc.). This will help prevent a cybercriminal from taking over an email account using a compromised username or password.
2. If your company uses Windows Active Directory, do not log in to computers with domain admin accounts. There is an attack called “Pass the Hash” that will steal encrypted (hashed) credentials left behind. If you must log in with a domain admin account, change the password.
3. Patch your PCs. Workstations and servers. Every month. No exceptions. That includes conference room PCs, loaner PCs, and HVAC computers.
4. Patch your networking gear. Firewalls, switches, UPSs, phone system, and so on.
5. Install good antivirus software everywhere. All PCs, Macs, and servers. Everywhere.
6. Geofilter your internet traffic and emails. If you don’t do business with a foreign country, block traffic and emails to and from it. It keeps out lazy cybercriminals. No, it won’t keep out the cybercriminals that VPN into your country before attacking you, but it’s surprising how many cybercriminals don’t take the time to do that.
7. If you are part of a company with many workstations, use the Microsoft local administrator password solution to randomize the local administrator password on all PCs. If you have the same initial local admin username and password for every workstation, then if one machine is compromised, it’s very easy for them all to be compromised.
8. If your users have local admin credentials, you may want to rethink that. Today. Right now. If a cybercriminal compromises a computer, they normally inherit the permissions of the user for that computer. If that user is a local administrator, the bad guys are going to use that access to do more damage.

In case you fall victim to a ransomware attack, take the following eight steps, all of which should be in place before the attack occurs.

1. Offline backups. These are backups that are kept off of your network. Cybercriminals try to delete your backups. If your backups are not on your network, the bad guys can’t destroy them.
2. Tested restore procedures. If you try to restore your backups only when you need them, you are rolling the dice every time you are in a real bind.
3. Offline restore methodology. Don’t begin a restore with your network still attached to the internet. Ransomware cases often unfold where the cybercriminals still have hooks into a company’s network, and they destroy the used-to-be-offline backups as soon as the restore process begins.
4. Workstation reimages. You need a clean workstation image to restore workstations quickly if you suspect they have been compromised.
5. Server rebuilds. You need a clean server image to recreate your servers quickly.
6. Prenegotiated incident response team contract. Find a cyber incident response company and get a contract in place. That way you will know how to “call in the cavalry” quickly as opposed to going through contract negotiations in the middle of a crisis.
7. Free 35% of drive space on all network drives. Ransomware often bloats the data on the drives it encrypts. As soon as a drive fills up, the encryption process will keep trying to move forward, but every file it encrypts after the drive is full will be unrecoverable.
8. If you have cybersecurity liability insurance, call your insurance company ASAP! There are many stories of insurance policies with a clause stating that the customer must inform their insurance company of a suspected incident within 24 hours of the initial discovery. If they take a few days to confirm that the incident was real, it can be an expensive mistake.

If all companies followed the specific recommendations above, ransomware cybercriminals would become a thing of the past. With proactive action and a good cybersecurity awareness training program for your employees, cybercrime is a solvable problem!

Bryce Austin is the CEO of TCE Strategy, a speaker on technology and cybersecurity issues, and author of “Secure Enough? 20 Questions on Cybersecurity for Business Owners and Executives.” For more information, visit www.BryceAustin.com.