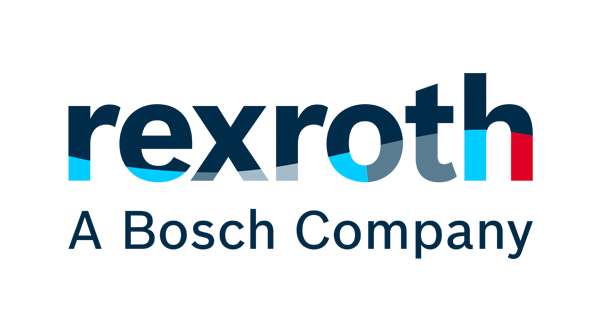 A new Bosch Rexroth plant is under construction in Mexico, the company announced.

Bosch Rexroth, a global supplier of drive and control technologies, said the new 42,000-square-meter (137,795-square-foot) site in Queretaro should open in mid-2023 and employ more than 900 people “after its complete commissioning in 2027,” the company said in a Sept. 14 press release. The products manufactured in Queretaro for mobile and factory automation applications are mainly intended for export to the U.S. and Canada.

Bosch Rexroth has been successfully operating in Mexico for 40 years, the press release said. In Queretaro, local production capacities for the manufacture of products and components “will be increased from summer 2023,” the company said.

Bosch Rexroth is investing 160 million euros ($160 million) in the new site and said there is space for further growth. The company’s aim is to “strengthen local production for the North American market and thus be able to serve customers even better and more efficiently in the future.”

Bosch Rexroth has been present in North America since 1967. At its locations in the United States and Canada, the company employs around 2,200 people. Around 170 people currently work for Bosch Rexroth in Mexico.

The new Bosch Rexroth plant adds to a series of investment announcements made by Bosch Mexico in recent months, according to the press release. Bosch Rexroth said it wants to increase its market share in factory automation in North America. With the establishment of corresponding production capacities in Queretaro, adding to the existing Linear Technology Customizing Center in Charlotte, the company can optimally serve its North American customers, it said.

“With this setup, we will also improve our competitiveness by reducing the need for transatlantic transports,” Greg Gumbs, CEO of Bosch Rexroth North America, said in the press release. “We are becoming more flexible in handling customer inquiries, expanding our portfolio in the areas of prototype construction, customizing and service, and will be able to build a more robust regional supply chain.”