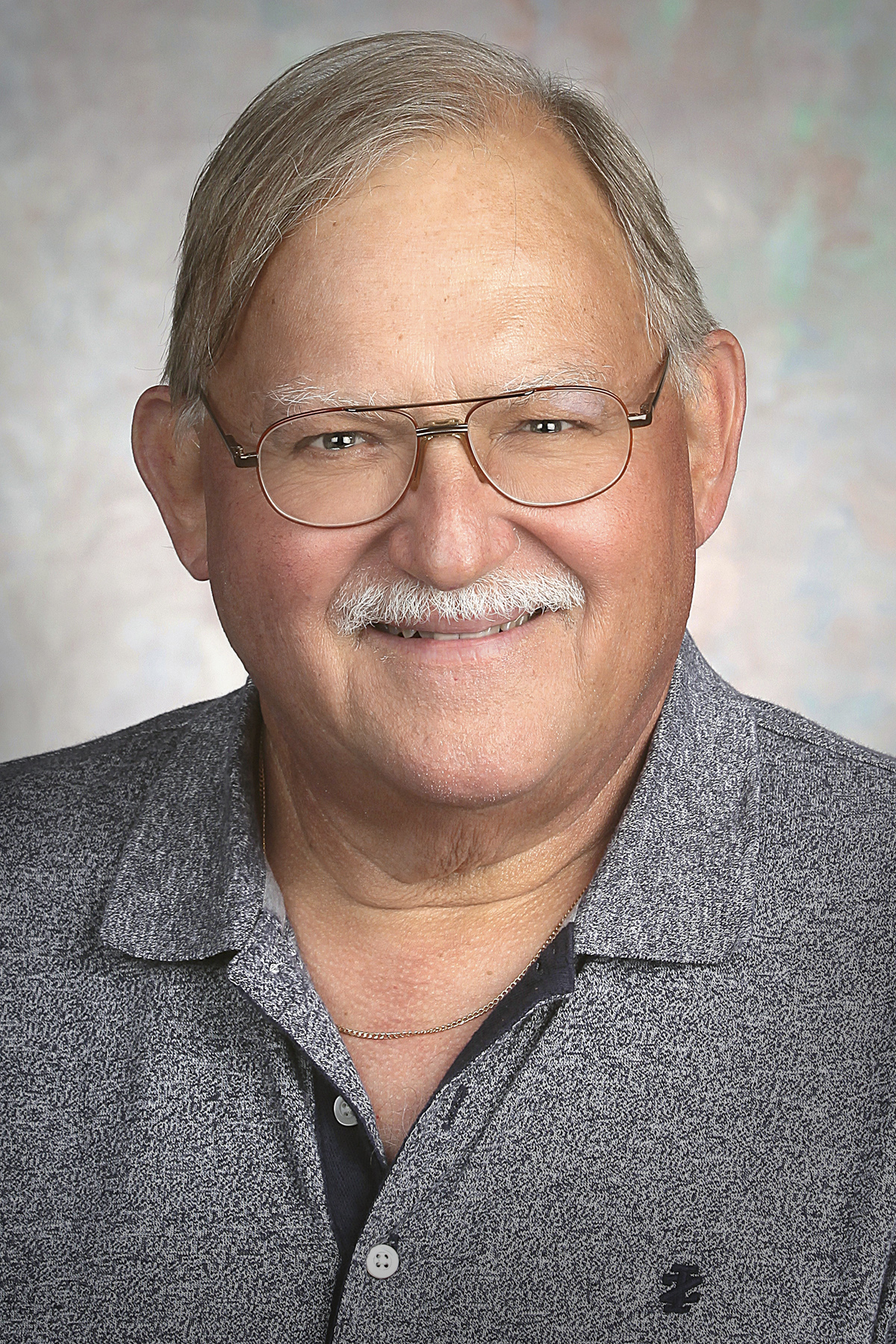 Tom Wanke, director of the Fluid Power Industrial Consortium at Milwaukee School of Engineering and a well-known industry innovator, passed away Tuesday.

“Tom was a respected leader in the fluid power industry,” Sheku Kamara, MSOE dean of applied research, said in an MSOE press release. “His dedication to MSOE and the industry was unparalleled. Tom was committed to not only helping industry partners but also educating future generations of fluid power professionals through continuing education classes and the NFPA Fluid Power Action Challenge.”

“Tom’s impact on the fluid power industry will be felt for generations,” Eric Lanke, president and CEO of the National Fluid Power Association, said in the press release. “He has been an instrumental partner in our growth and vitality, and we join the countless number friends, former students, and colleagues that are mourning his passing.”

“Tom was an integral part of the development and redesign of the hydraulic specialist certification,” Donna Pollander, executive director of the International Fluid Power Society, told Fluid Power Journal. “Tom was a force; an absolute fluid power enthusiast! His contributions to IFPS and the fluid power industry will be sorely missed.”

In 1978, Wanke became a project engineer in the Fluid Power Institute and its director in 1980. He built strong relationships between MSOE and its fluid power industry partners. Wanke was an expert in hydraulic component and system design reviews, development, and evaluation; field troubleshooting and failure analysis; and fluids, filtration and contamination control in hydraulic systems.

Wanke was instrumental in establishing the Fluid Power Industrial Consortium in 2016, and in 2017 he was named director of FPIC and industrial relations. In addition, he served MSOE as an adjunct associate professor in the mechanical engineering department.

The Fluid Power Institute is a leader in motion control and fluid power education, research and evaluation. It is one of the nation’s foremost academic fluid power research laboratories.