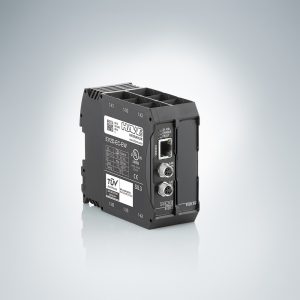 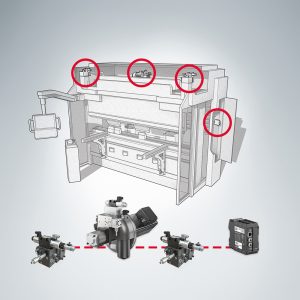 The EV2D can implement a safe shutdown of valves according to SIL3, which reduces the use of additional safety components. In addition to analog interfaces, it also offers the familiar EtherCat interface for easy connection to the machine controls.

In the basic version, the proportional amplifier EV2D is equipped with two analog set point inputs. The output signals are passed on via two IPWM outputs. In the extended version, there are eight analog inputs and six IPWM outputs. Due to its compact design, the EV2D fits in any switch cabinet. The assembly is carried out via DIN rails.

HAWE Hydraulik offers a wide range of products, from the classic hydraulic system controlled by proportional valves to the speed-controlled servo pump drive to meet the requirements of the various machines.