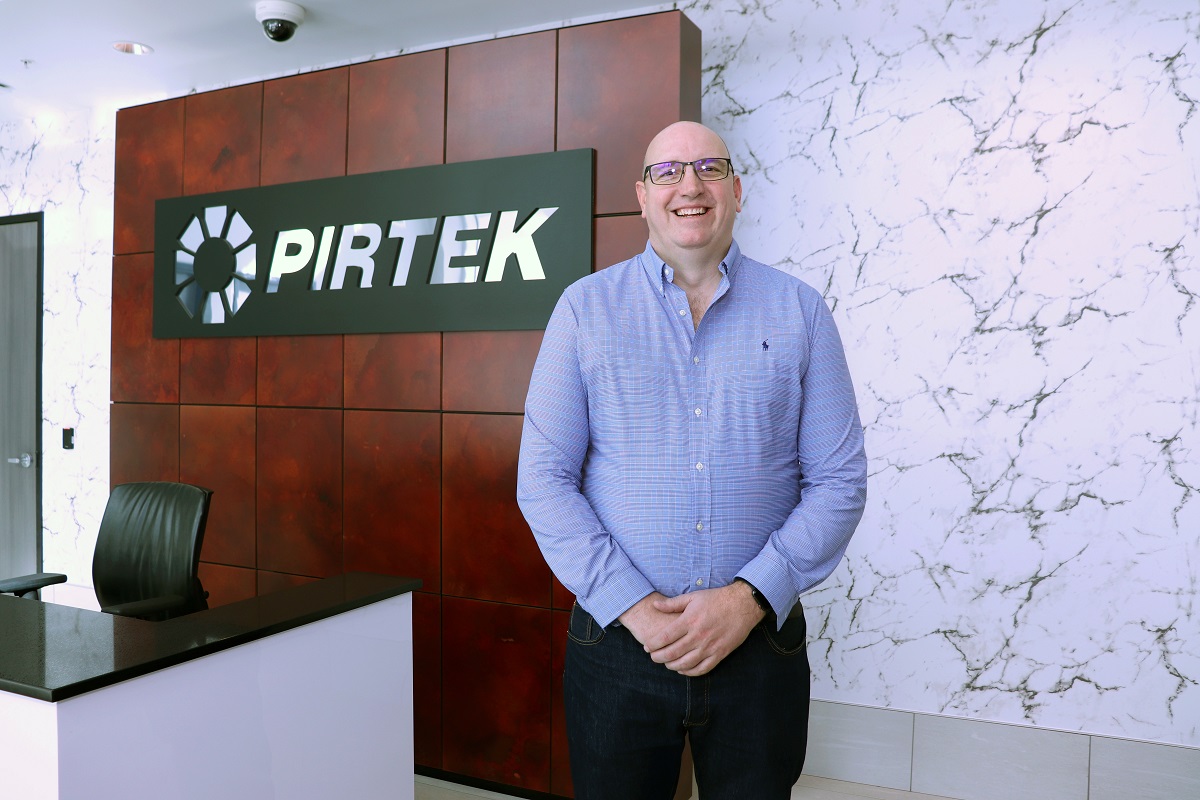 The owner of a thriving PIRTEK franchise in Australia has moved to the United States to open PIRTEK Grand Prairie in Grand Prairie, Texas. The new Service & Supply Center brings the total of PIRTEK locations in Texas to 11. It also marks the fourth location in the Dallas-Fort Worth area.

“I’m very passionate about PIRTEK – it’s a big family,” said Stuart Morrison. “I want to be able to share ideas from my Australia location, strategies that have made us successful, and take ideas from my new location in America to share with the team in Australia.”

For the past nine years, Morrison has owned PIRTEK Gunnedah in New South Wales, a highly successful location in Australia’s mining country. Before that, he spent three years as a PIRTEK employee.

“I worked at the corporate office in sales and managed the mining industry accounts in New South Wales,” he said. “When an opportunity to purchase a franchise presented itself, I took it.”

The only franchise brand of its kind in the United States, PIRTEK USA specializes in hydraulic and industrial hose services through its locations throughout the country. PIRTEK USA team members are available 24/7 to provide onsite repairs to hydraulic and industrial hoses, thanks to the company’s specially equipped Mobile Service Vehicles. PIRTEK boasts more than 400 franchise locations in 23 countries around the world, including 92 in the United States.

The catalyst for Morrison’s U.S. ambitions was PIRTEK USA’s Annual Franchise Owner Conference in Scottsdale, AZ, in March 2018. “I met the corporate team and several franchisees. From that experience, I became interested in working here,” said Stuart, who also spoke at the conference. “I have enjoyed traveling the States and I love connecting with the American people. It’s going to be great taking this journey.”

Morrison is bringing his wife and two young children who are “nervous but excited at the same time.” He added that the weather and culture in Texas are close to what he’s accustomed to in Australia.

PIRTEK Grand Prairie is the third Australian-owned PIRTEK location in the United States. John and Alison Abercrombie moved from Sydney to Houston to set up PIRTEK Gulfgate in 2015, and then PIRTEK Beltway North in 2018.

Morrison said that the surrounding region has a diverse economy with plenty of activity to keep PIRTEK Grand Prairie busy. “Construction is huge in the Dallas area, which will be seeing growth for years to come,” he said. Grand Prairie also has its own municipal airport.

Once he establishes and solidifies PIRTEK Grand Prairie, Morrison will begin looking for new places to set up PIRTEK franchises. “There’s so much potential for growth in America,” he said.

PIRTEK USA provides the fastest hydraulic hose replacement and industrial hose repair service with onsite mobile and service centers throughout the United States. Our ETA 1-hour on-site hose service, available 24/7, is a simple solution that minimizes equipment downtime and eliminates the need for our customers to leave their job site or facility to locate new hydraulic hoses and hydraulic fittings. We’ll Keep You Operating! https://pirtekusafranchise.com