Special thanks to the IFPS members who recently met in Albuquerque, New Mexico, to conduct the IFPS 2018 spring meeting. These dedicated members steer the Board of Directors meeting, committee meetings, and strategic-planning sessions, and are instrumental in driving the
IFPS forward in its mission.

In addition to board and committee meetings, attendees enjoyed an adventure on the Sandia Peak Tramway where travelers had an aerial view of deep canyons and breathtaking terrain. Our industry tour was of Sierra Peaks, a leader in design, engineering, development, manufacturing and testing of unique electro-mechanical systems. 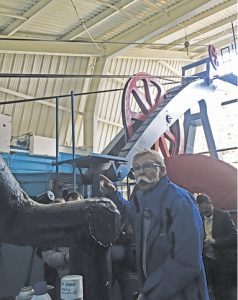 “Behind the scenes” Tour of the Sandia Peak Tramway 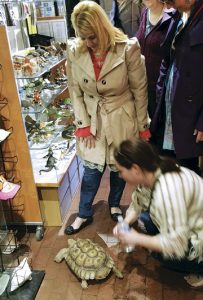 Donna and Jeana make a friend at the Snake Museum 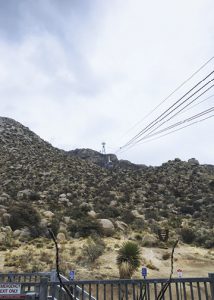 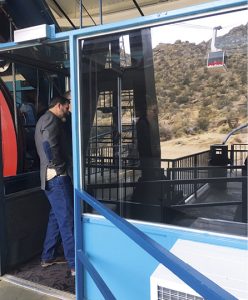 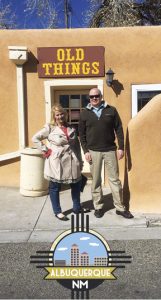 Old People in front of Old Things in Old Town 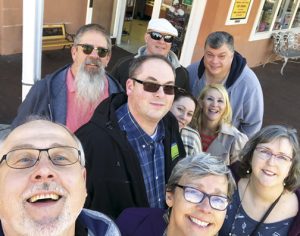 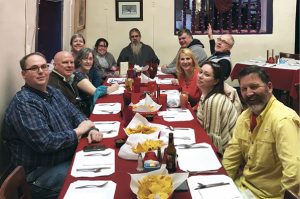 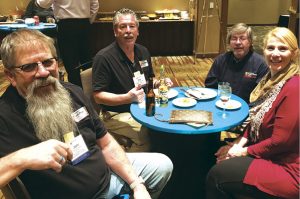 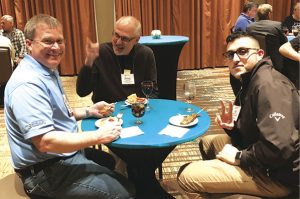 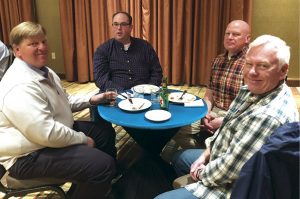 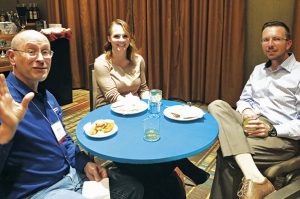 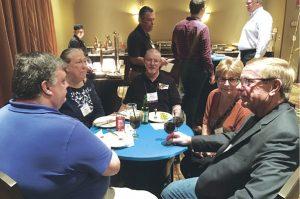 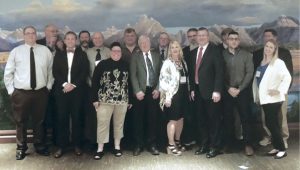