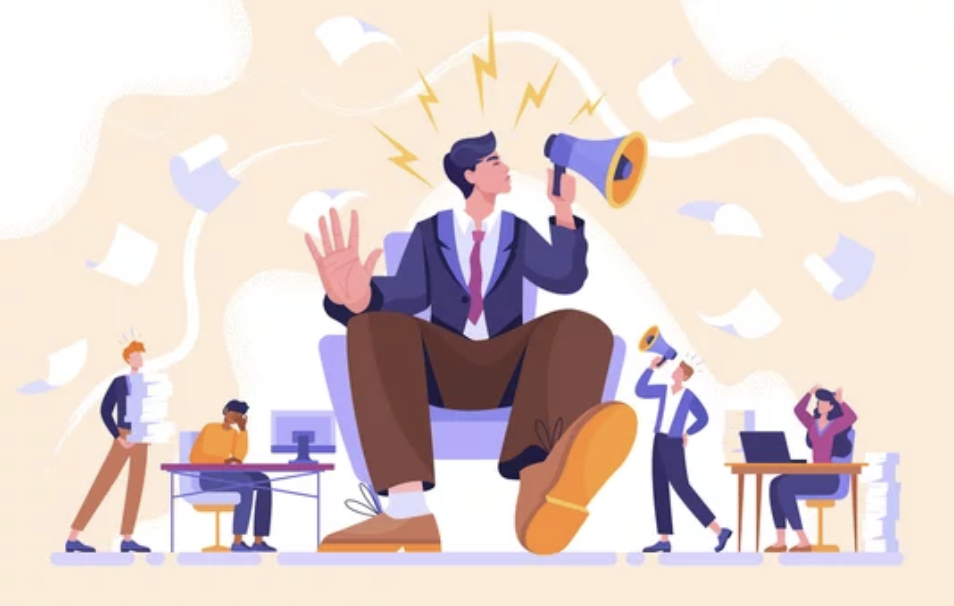 Bad leaders have something over the good ones – much better job security. Why? It’s simple. They run off anyone who is a threat to them before any damage can be done.

Bad leadership is an art form. It’s not easy to make yourself into the kind of leader nobody wants to follow. And because this underrated art form and the job security that goes with it are seemingly in great demand, here are five rules for lousy leadership.

Nobody sets out to be a lousy leader. Some people can’t help it because it stems from their personality. Some people fail because their training was woefully inadequate. Some can’t cut it because they are afraid of leading others. And some just think they’re a natural. They become General Patton 2.0 and want their people to feel the fear.

Mark Oristano has distilled lessons he learned during 30 years as an NFL broadcaster into a concise course in leadership with principle. From his years in the front office of the original Dallas Cowboys he developed compelling yet easy-to-implement rules for solid leadership. For more information, visit https://markoristano.com.