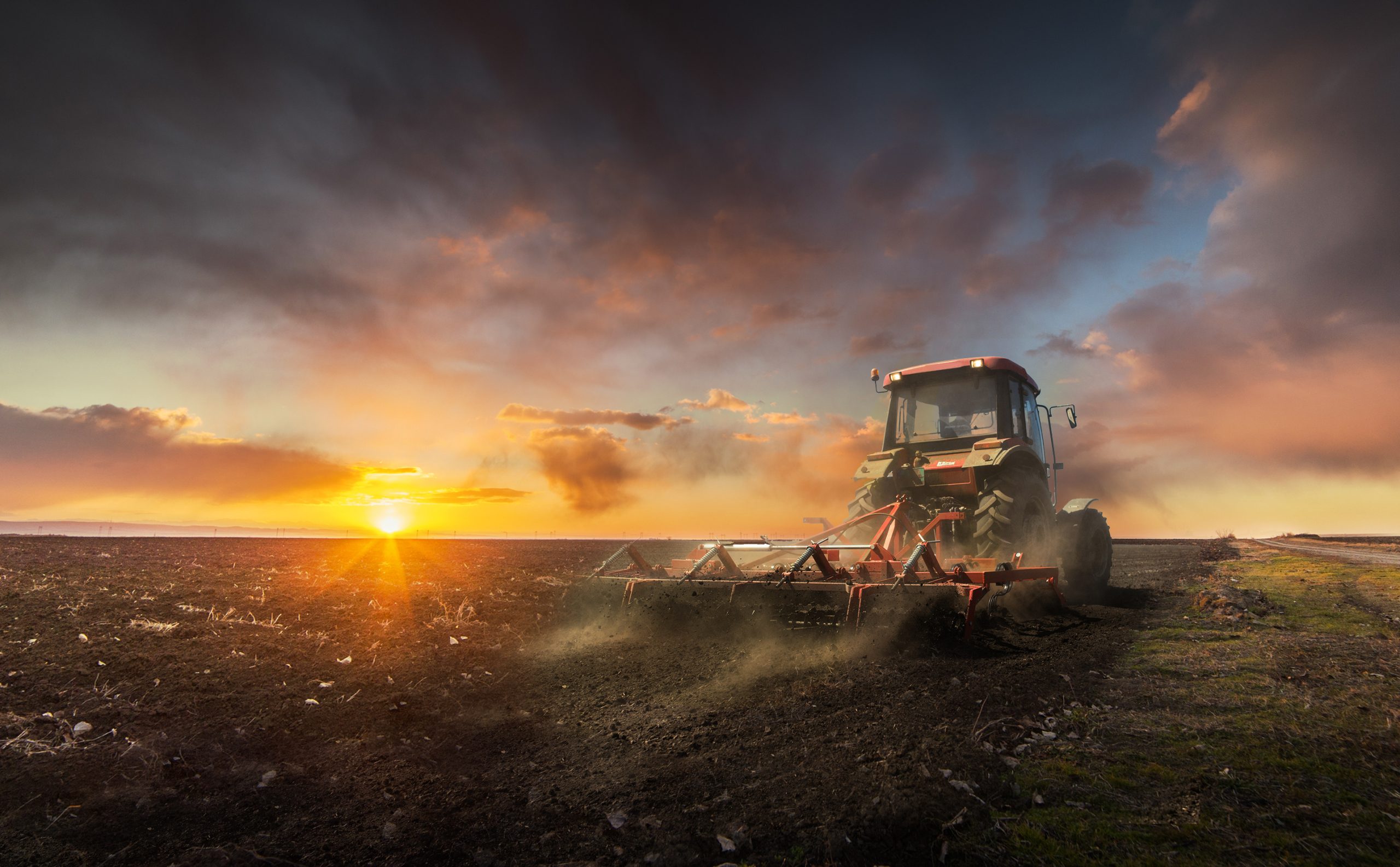 From the Association of Equipment Manufacturers

While the U.S. and global economies have continued to grow, the pace has slowed over the second half of 2021. But in the construction and agriculture equipment industries, stronger-than-expected growth this year has many manufacturers feeling optimistic about 2022.

Manufacturers are facing some headwinds, though. More than 80% of AEM members are having a difficult time filling manufacturing positions. Roughly 95% are being affected by supply chain issues. Widespread inflation is driving up prices for raw materials and other manufacturing inputs, as well as the finished products manufacturers send to market.

On the nonresidential side, power plants and grids have seen the most investment (30%) followed by roads and bridges (17%).

“The American Jobs Plan will give a big boost to spending on infrastructure,” said AEM Director of Market Intelligence Benjamin Duyck. “The biggest impacts will be in 2022 and 2023.”

AEM members remain quite optimistic about the CE segment, although attitudes have cooled a bit since this time last year. Nonetheless, roughly 75% of AEM members saw a jump in new orders of construction equipment in Q3. At the same time, 80% saw an increase in backlog. Roughly 42% have been able to increase production while another 42% have maintained.

With respect to construction components and attachments, 96% saw an increase in new orders while 90% watched their backlogs increase. More manufacturers (83%) have been able to increase production, however, than those on the wholegoods side.

“Demand for every construction equipment category remains green,” Duyck said.
That said, AEM members are expecting more mild growth in most categories over the next 12 months, which could be due to the fact that performance this year was much stronger than expected.

The latest data shows that machinery for mining and construction in the U.S. should finish this year with a 17.5% increase. Looking forward, 7.7% growth is expected next year, followed by 5.4% in 2023.

Agriculture industry outlook
American farmers are in a strong position despite reduced government payments in 2021.

American farmers are also seeing their best debt-to-equity and debt-to-asset ratios since around 2004, although they are expected to decrease slightly in the coming months.

“When you look at the historical backdrop, though, U.S. farms are in a good financial situation,” Duyck said.

Looking forward to 2022, growth is expected to be more controlled. AEM members feel that most key ag equipment categories will see growth similar to this year. That said, expectations are higher for some equipment categories:
● Attachments for working soil, seeding and fertilizing
● Irrigation and sprayers
● Tractors

All in all, 84% of AEM members say year-over-year wholegoods demand is rising, with another 14% saying demand is stable. The numbers are similar with respect to parts.

Q3 data shows what has already been taking place. New orders of wholegoods have been climbing for 80% of AEM members, as has the order backlog. Roughly 53% have been able to increase production, slightly more than the 47% who have held production steady.

With respect to components and attachments, roughly 94% have seen an increase in both new orders and backlog. But unlike with wholegoods, the overwhelming majority (84%) of component and attachment manufacturers have been able to increase production.

Major trends affecting manufacturers
Supply chain.More than 95% of AEM members are experiencing supply chain disruptions both globally and domestically. Unfortunately, 72% think the disruptions are getting worse.

“Some of these issues could very well last until 2023, such as semiconductors and variable frequency drives, which basically every factory uses,” Duyck said.

AEM members are doing what they can to adapt to the current environment. Roughly 60% of ag members and 70% of construction members are making adjustments to inventory management. That represents an increase of roughly 15% compared to the previous quarter.

“Just think about all the books that might have to be rewritten when JIT (just in time) inventory management is no longer king,” Duyck said.

Inflation.Most key construction and agriculture equipment categories held fairly steady from August 2019 to August 2020. Over the past 12 months, however, it has been a much different story. The overall consumer price index climbed 5.25%. Several equipment categories rose faster than that:
● Parts for farm machinery – 12.67%
● Farm plows, harrows, rollers, pulverizers, etc., and attachments – 11%
● Mixers, pavers, and related equipment – 9.89%
● Planting, seeding, and fertilizing machinery – 8.07%

AEM members are trying a variety of tactics to help recruit and retain workers. The most successful appear to be showing employees more respect, offering flexible hours, and work-from-home opportunities.