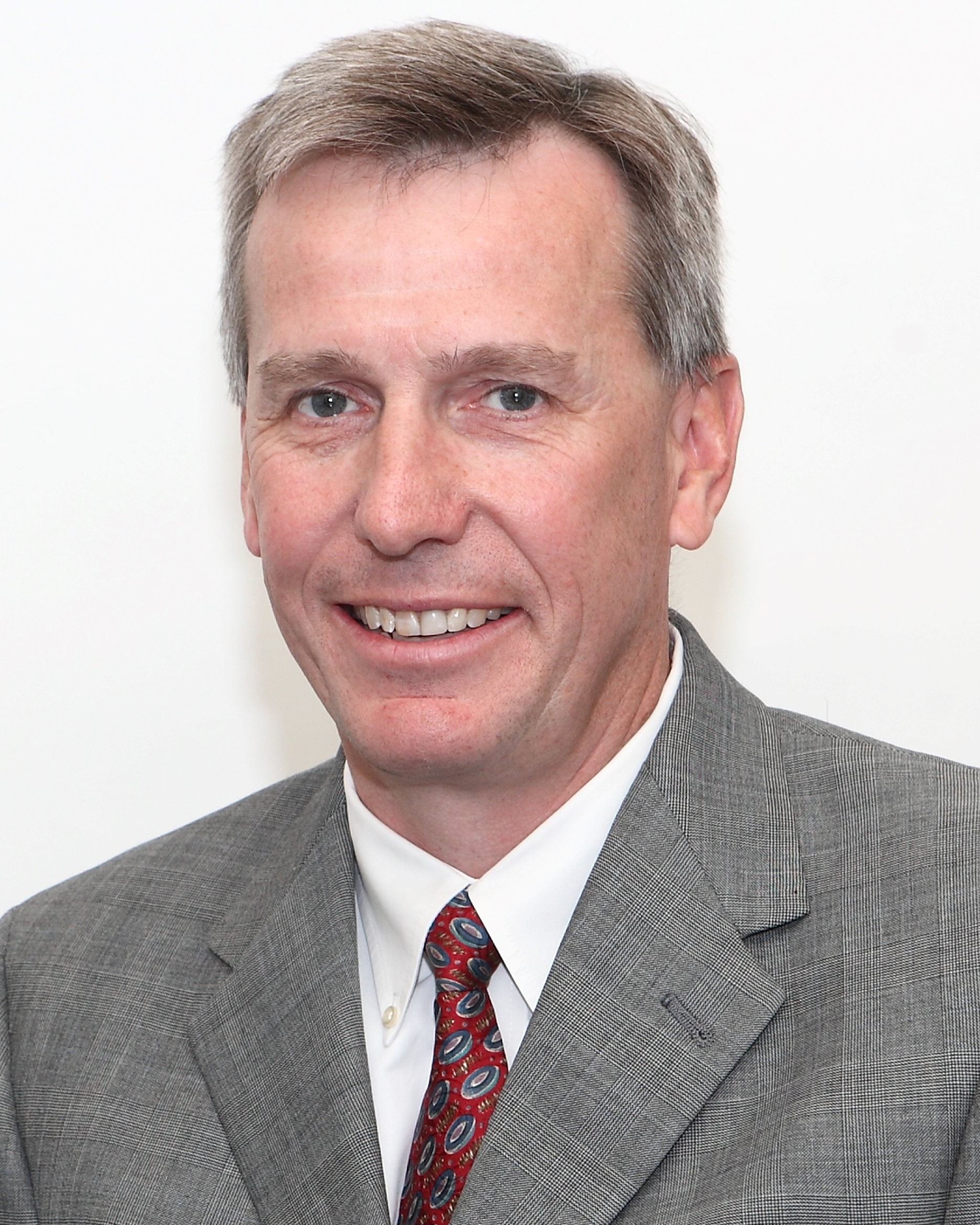 Sporrer is currently vice president of sales Americas. He succeeds John Galyen, who will retire from Danfoss this summer.

Sporrer brings more than 30 years of expertise and leadership to his new role, Danfoss said in a May 11 press release. Prior to his current role, he was director of Danfoss’ global sales – motors business unit. His leadership of the “sales workstream activities proved invaluable in preparing for Danfoss’ successful merger with Eaton Hydraulics last year,” the press release said.

Galyen joined Danfoss in 2001 and held various management-level positions prior to his appointment as president. During his 21-year career with Danfoss, he led the company’s growth in North America, from $100 million in annual sales to $3 billion, according to the press release.

With more than 40 years of overall industry experience, Galyen was active in the leadership of various industry associations. He was also active on various influential panels addressing efficiency and sustainability topics, the press release said.