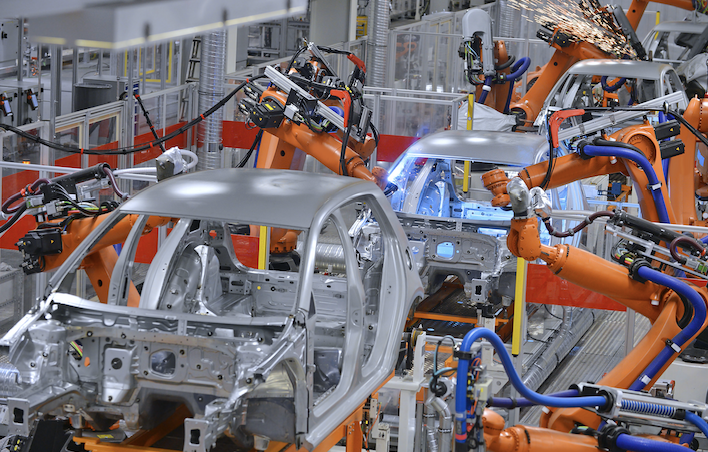 Festo, a manufacturer of pneumatic and electromechanical systems, components, and controls for process and industrial automation, has been named an artificial intelligence champion for its Intelligent Pneumatic Runtime Monitoring project that benefits car manufacturers.

Thousands of pneumatic clamping systems are used daily in the automotive industry for tasks such as holding individual parts in place during body-shop welding. The Festo software, with AI from Resolto, a member of the Festo Group that specializes in AI development, alerts auto manufacturers to replace clamps during routine maintenance periods, avoiding shutdowns. An AI-based algorithm relies on signals from the valves and the end positions of the actuators for its diagnostics.

The award was given during the inaugural Baden-Württemberg awards ceremony Aug. 11. Baden-Württemberg, Germany’s third largest state, is one of that country’s leading regions for AI development.

“Artificial Intelligence is the key technology of the future – just as important for the economy as it is for solving global social challenges,” Nicole Hoffmeister-Kraut, Baden-Württemberg’s minister of economic affairs, employment, and housing, said as she introduced the winners, according to a Festo press release.

“Artificial intelligence is the key technology of the future,” Festo Management Board Member for Product and Technology Management Frank Melzer said in the press release. “In 2018, we acquired the AI specialist Resolto and have been steadily advancing the fields of analytics and artificial intelligence since that acquisition. AI will have an enormous impact on our product portfolio by enabling AI algorithms to be integrated into the cloud as well as directly into Festo components.”