<i>FIRST</i> STRONGHOLD Revealed Amid Much Fanfare 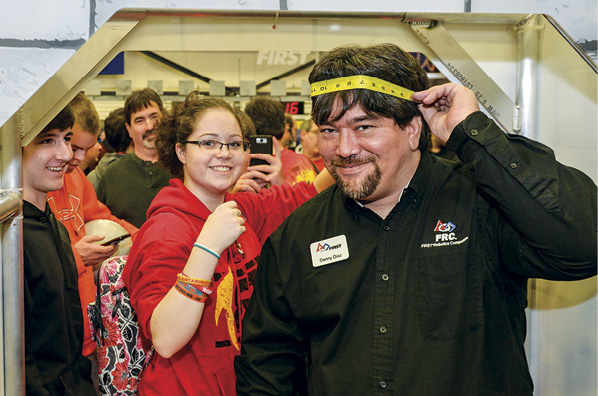 The 2016 FIRST Robotics Competition game FIRST STRONGHOLDSM was launched on January 9 to a crowd of more than 1,000 people at Southern New Hampshire University in Manchester, N.H., hometown of FIRST headquarters—where Senator for New Hampshire Kelly Ayotte (R-N.H.) and New Hampshire Governor Margaret Hassan (D-N.H.) encouraged students to become the next generation of creative problem-solvers. More than 75,000 high school students on over 3,100 teams at 114 venues around the globe joined the 2016 kickoff via live broadcast. 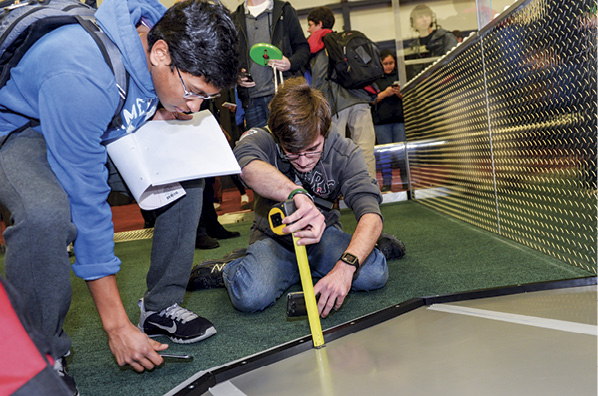 At the kickoff, teams were shown the game field and challenge details for the first time, and received a kit of parts made up of motors, batteries, control system components, construction materials, and a mix of additional automation components—with limited instructions. Working with adult mentors, students have six weeks to design, build, program, and test their robots to meet the season’s engineering challenge. Once these young inventors build a robot, their teams will participate in one or more of the 118 regional and district events that measure the effectiveness of each robot, the power of collaboration, and the determination of students.

About FIRST®: Accomplished inventor Dean Kamen founded FIRST (For Inspiration and Recognition of Science and Technology) in 1989 to inspire an appreciation of science and technology in young people. Based in Manchester, N.H., FIRST designs accessible, innovative programs to build self confidence, knowledge, and life skills while motivating young people to pursue opportunities in science, technology, and engineering.