IFPS has announced the induction of two fluid power professionals into the 2022 Fluid Power Hall of Fame.

IFPS will induct Robert E. Kraft and posthumously induct Frank S. Frick at an awards ceremony Sept. 28, during its annual meeting in San Diego. The Hall of Fame award acknowledges individuals who have dedicated their careers and made significant contributions to fluid power technology. 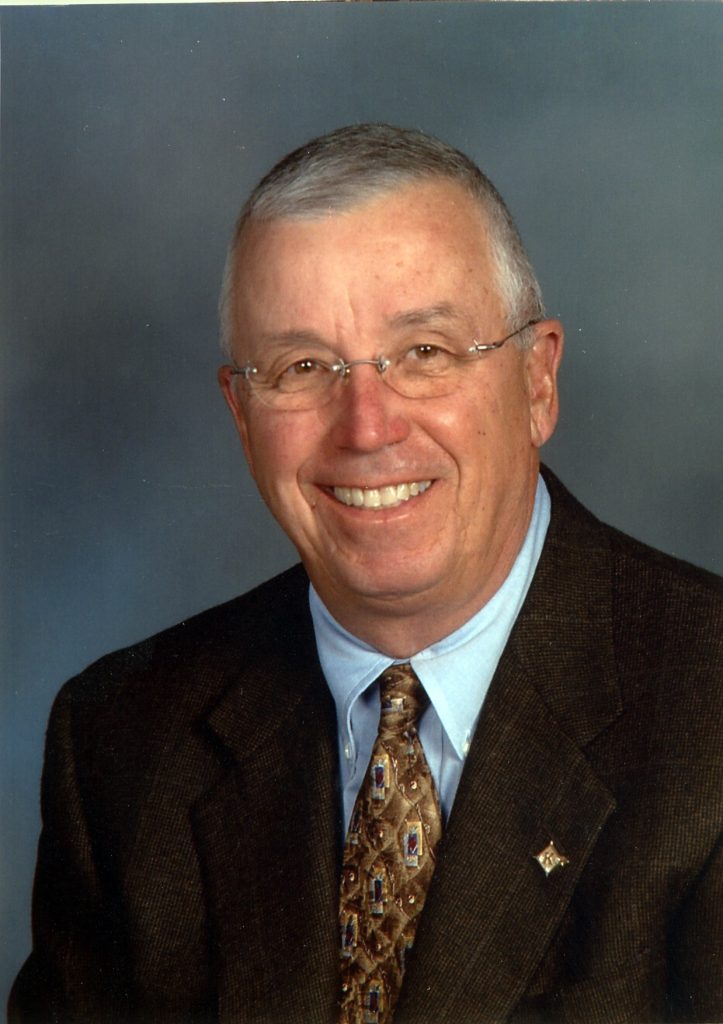 Kraft earned both CFPS and CFPE certifications early in his career. He has been an active member of IFPS and served on the board of directors from 2003 to 2008, leading as board president in 2007. Before his retirement, he was committed to the Fluid Power Distributors Association and the Strongsville Chamber of Commerce.

In 1961, he earned a bachelor’s in mechanical engineering from Ohio University and then served three years in the U.S. Navy. During his naval service, he was awarded a patent for the inductive kick suppression solenoid. While employed at Paul Munroe Hydraulics, Kraft was a principal contributor to the first edition of the Lightning Reference Handbook, which became a standard fluid power reference book.

More than 20 years ago, Bob and Marie established the Kraft Family Associate Professorship Awards. The professorships have provided monetary and professional support for the junior faculty in the department of engineering technology and management at Ohio University. “Throughout my career, I believed education, training, and experience lead to learning and competency,” he said. 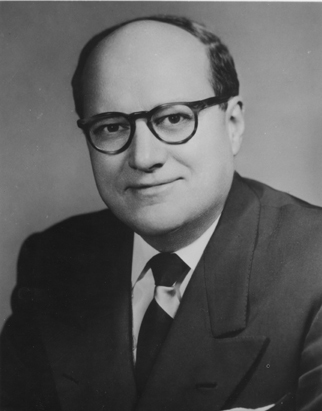 Frank S. Flick (1906-1986) graduated from Loyola Academy and in 1927 earned a bachelor’s in mechanical engineering from the University of Illinois. He is credited with 56 patents, 42 of which were for improvements and innovations for both pneumatic and hydraulic cylinders. About 460 of his original cylinder dimensions are now incorporated into the NFPA cylinder standards.

Along with his partner, William J. Reedy, Frank purchased the Miller Motor Company in 1942. Descendants of that company were Flick Reedy Company and Miller Fluid Power Company, which is now a division of Parker Hannifin.

Flick received numerous awards, including three National Industrial Recreation Association Helms Awards for excellence in employee relations. He was awarded Citizen of the Year and an Americanism Award from the Veterans of Foreign Wars, the First Partnership Award of the Labor-Management Association, the Senior Citizen of the Year Award from the Chicago Park District, and a Pro Ecclesia et Pontifice decoration from Pope Paul VI.

As early as 1957, Flick saw one of his inventions go into space: six tiny nuts were used to seal the highly corrosive fuel, helping to thrust four-pound Vanguard satellite 300 miles into the atmosphere. Implementing his fervor for education, Frank trained hundreds of his employees. He became known for his successful and effective employment policies and was known to have “trained the industry.”