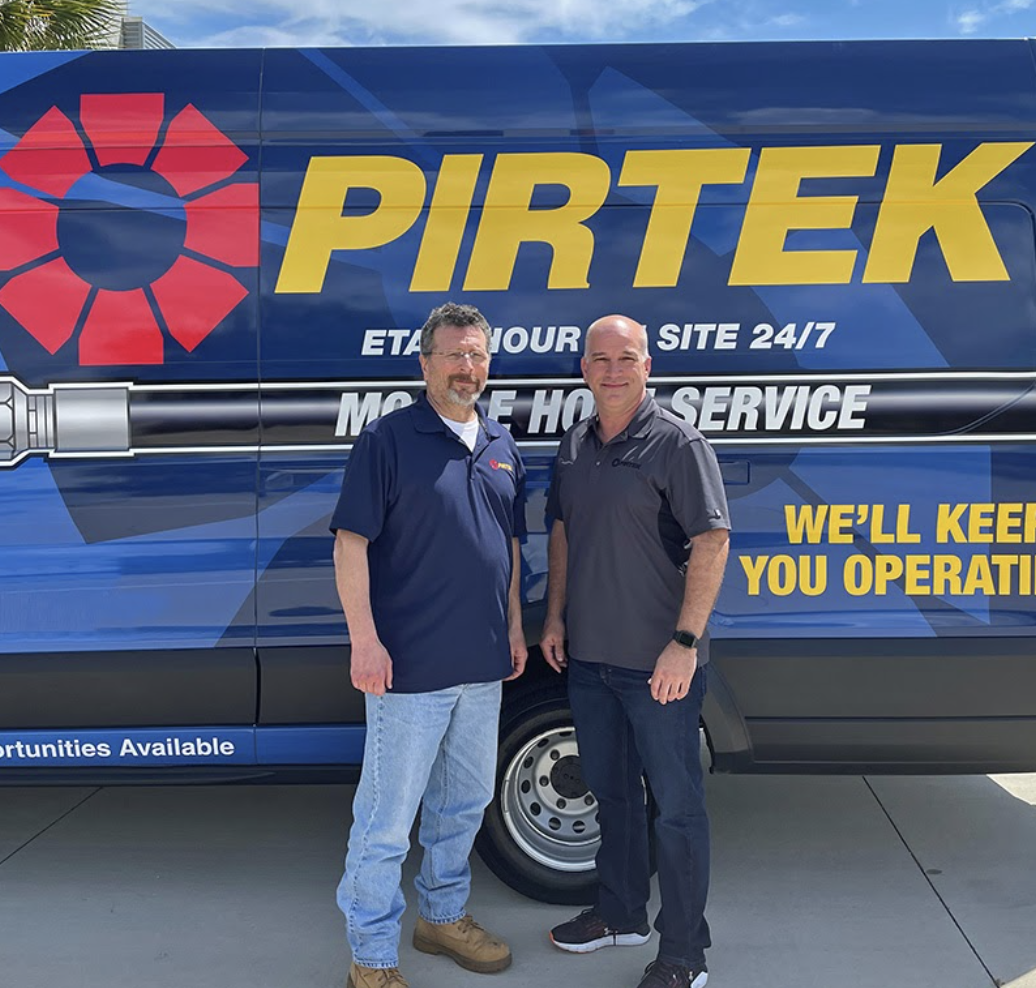 Entrepreneurs Jon Clark and Tom Pallisco perceived a need for a reliable service in North Carolina and decided to open their new PIRTEK Raleigh North franchise. It is the fifth PIRTEK franchise in North Carolina and will use mobile service vehicles to service customers under the company’s Tier 2 program. They will primarily serve the north and central area of the state from their base in Raleigh. 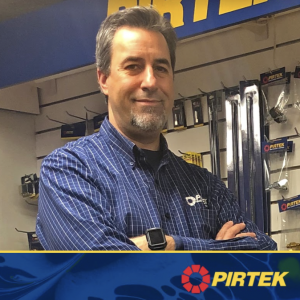 In Massachusetts, PIRTEK franchise owner Mark Rudnik said it became necessary to expand his coverage area and added a new franchise, PIRTEK Boston North, to supplement his original location by providing on-site mobile service. It will operate as a Tier 2 franchise within PIRTEK’s franchise structure. Centered around on-site mobile service, this option enables entrepreneurs to start a franchise at a lower point of entry.

Under Tier 2, a franchisee can keep inventory in a small warehouse or storage facility and start with two vehicles. The standard Tier 1 model requires a franchisee to have a full Service & Supply Center staffed with six team members and at least two mobile service vehicles. Rudnik plans to eventually open a full brick-and-mortar Service and Supply Center within the next year or so.

PIRTEK team members are available 24/7 to provide onsite repairs to hydraulic and industrial hoses. PIRTEK boasts more than 400 franchise locations in 23 countries around the world, including more than 104 within the US.