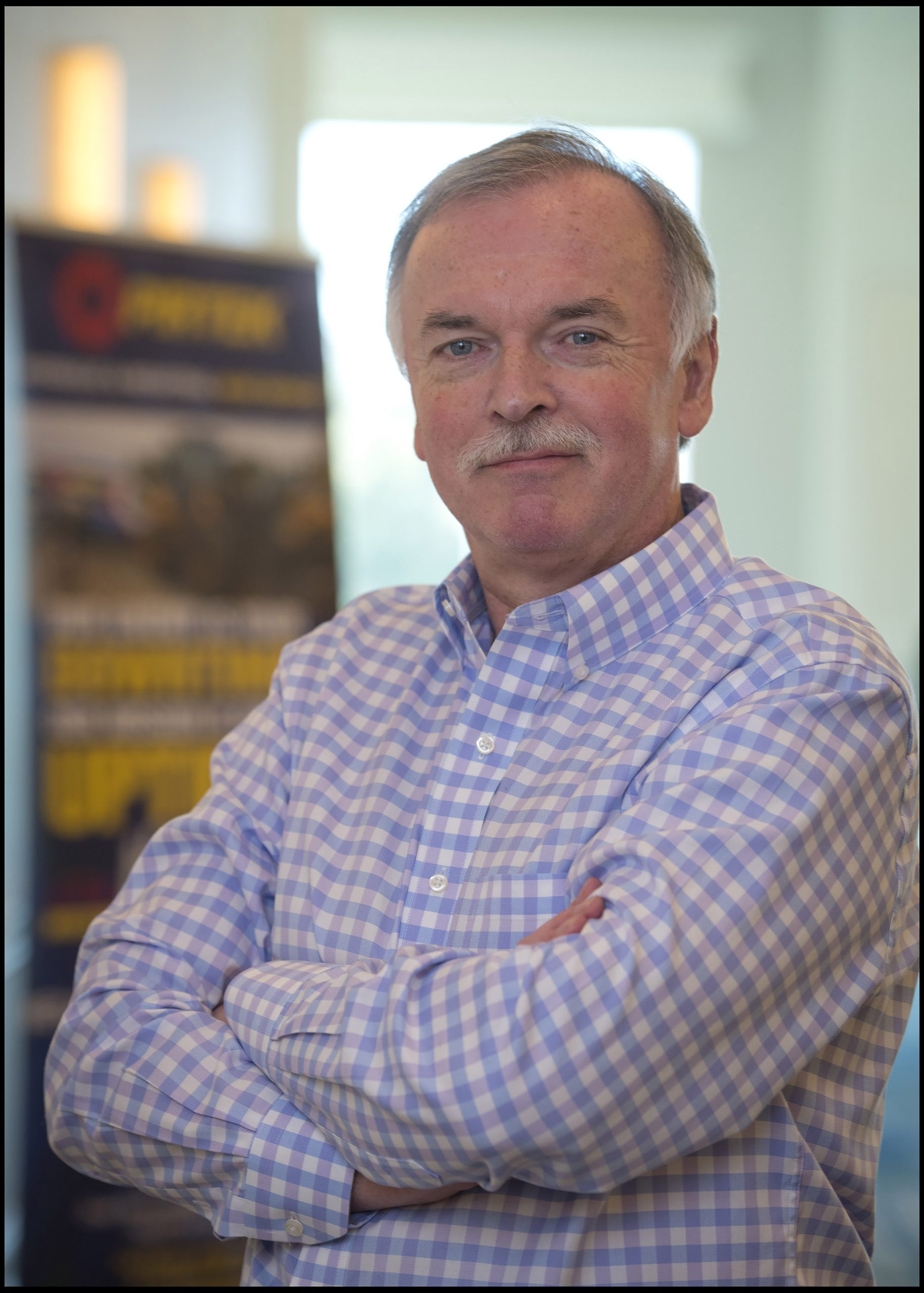 McCarthy has more than 40 years of operational experience with suppliers of engineering products and services to manufacturing and construction companies. After co-owning and operating PIRTEK Norcross, PIRTEK Dobbins, and PIRTEK Alpharetta in the Metro Atlanta region with his wife Janice from 2004 to 2020, he most recently served as a franchise support consultant for PIRTEK USA.

Before joining PIRTEK as a franchisee, he acted as vice president and general manager at Siemens AG, leading their industrial services division. McCarthy also held senior managerial roles at General Electric with responsibility for the marketing, sales, project management, engineering, and installation of electrical and automation systems for heavy manufacturing industries.

During 2021, in addition to expanding in many states and regions where PIRTEK already has a footprint, PIRTEK USA signed new franchise agreements to bring the brand to Cedar Rapids, Iowa, and Louisville, Kentucky. Both new locations are the first PIRTEK franchise in their respective states. As a testament to the brand’s strong demand in industrial hubs, the new 2021 signings include PIRTEK’s seventh location in the Atlanta metropolitan area and its sixth location in North Carolina. Overall, the brand has grown by 14 locations in the past year.