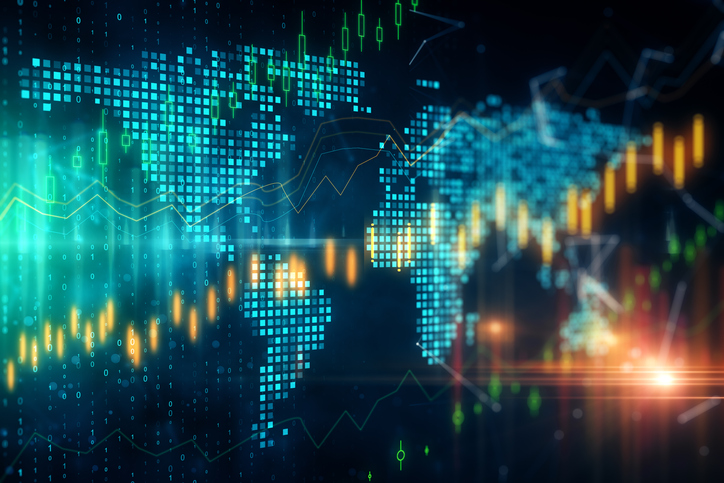 While U.S. sales of fluid power products were down last year, exports were up from 2018 industry figures.

Fluid power exports were valued at $6.6 billion in 2019, up from $6.5 billion in 2018, according to the National Fluid Power Association’s annual report on the industry, released July 8.

Canada and Mexico are the two leading destinations for U.S. exports of fluid power products, the report showed.

“Exports to Canada were flat last year,” Eric Lanke, NFPA president and CEO, told Fluid Power Journal. “But there was substantial growth in exports to Mexico over the past two years. That tends to drive the overall numbers.”

“The growth in exports is part of a larger trend where U.S.-made fluid power products remain strongly competitive around the world,” Lanke said.

“On the import side of the equation, there was a notable decline in the volume of fluid power imports from China in 2019, indicating some impact of the trade war,” he said.

Breaking the figures down between hydraulic and pneumatic shipments, the drop in hydraulics was larger than the pneumatics decrease. Hydraulics sales fell from $18.2 billion in 2018 to $16.9 billion last year. The decrease was smaller for pneumatics; sales of $5.1 billion in 2019 showed a drop from $5.3 billion the previous year, according to the report.

An industry downturn contributed to the domestic decreases, Lanke said.

“Some key customer markets slipped into a recessionary phase of the business cycle, pulling fluid power along with it,” he said.

“Some markets in recession include paper, rubber and plastics, light vehicle production, chemicals and refining, and lawn and garden equipment. Other markets, such as farm machinery and construction machinery were not officially in recession but not growing enough to offset these declining markets,” Lanke said.

“It wasn’t a steep downturn, but certainly noticeable,” he said.

The report noted that hydraulics represented 77% of total fluid power shipments, while pneumatics occupied 23% of the total.

Based on 2017 figures from the U.S. Census Bureau, NFPA estimated that 777 companies were making fluid power products in the U.S. Their businesses included the manufacturing of fluid power pumps, motors, valves, cylinders, actuators, and hose fittings, the report said.

“Collectively, these companies employ 66,875 people with an annual payroll of at least $4.2 billion,” the report said.

“In 2019, product shipments for these industries in the United States totaled an estimated $648 billion,” according to the report.

Based on the 2017 Census Bureau figures, NFPA estimated that 21,189 companies do business in those key industries. The companies employ 920,340 people with an estimated annual payroll of $55.6 billion, the report said.

The report noted that 588 middle schools, high schools, technical colleges, and universities are involved in educating students for careers in fluid power. Many of the schools take part in NFPA’s “workforce development programs that are building pathways into the fluid power industry,” according to the report.

The full report can be accessed at www.nfpa.com/home/industry-stats/Annual-Report-on-US-Fluid-Power-Industry.htm.