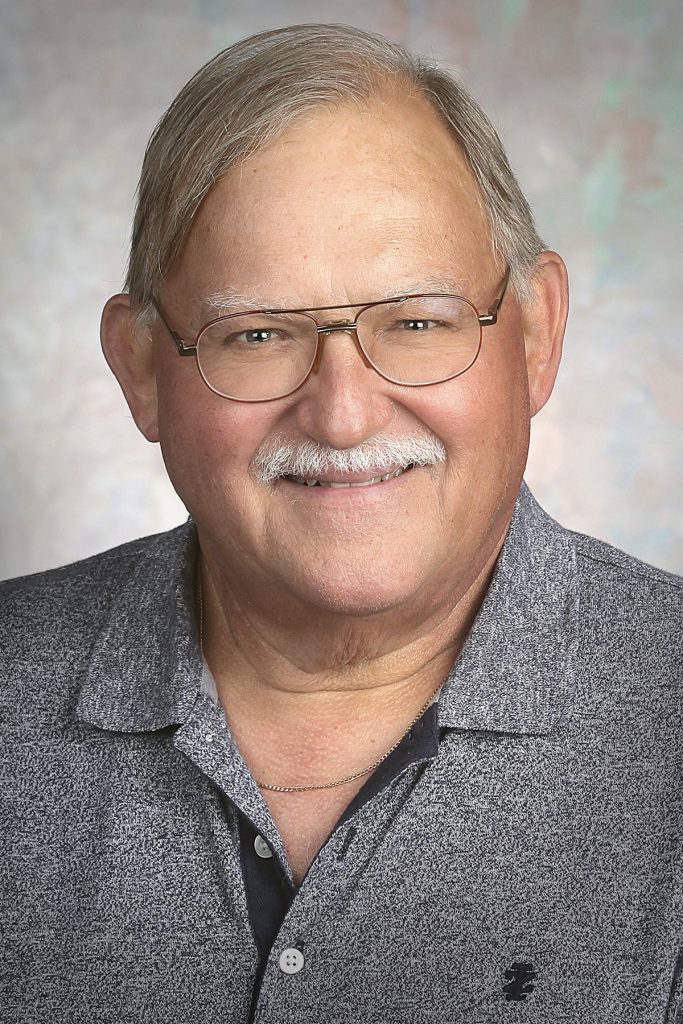 Shock and sorrow shook the fluid power community after the sudden death last week of Tom Wanke, an industry pioneer, innovator, and educator beloved by colleagues and students across the world.

Fluid Power Journal contacted a number of industry leaders for comment about Wanke’s passing. Many remember Wanke for his innumerable contributions to the fluid power industry. He was known for his tireless dedication to students studying fluid power technology at Milwaukee School of Engineering, where he guided and mentored several generations of fluid power scholars, designers, and technicians.

He also advanced the industry through quarterly conferences of the Fluid Power Industrial Consortium, of which he was director. A winner of numerous industry awards and an owner of several patents, Wanke left his mark on a technology that touches the lives of nearly everyone on the planet.

“Tom’s impact on the fluid power industry will be felt for generations,” Lanke told Fluid Power Journal in an email. “He has been an instrumental partner in our growth and vitality, and we join the countless number friends, former students, and colleagues that are mourning his passing.”

Rance Herren, founder of Fluid Power SME and a past president of the International Fluid Power Society, called Wanke an “industry icon.”

“The sheer number of fluid power professionals that have been touched throughout Tom’s career is astonishing,” Herren told Fluid Power Journal in an email. “His teaching and mentoring are legendary. Tom was a strong supporter of fluid power certification. I am grateful to have known Tom and honored to have inducted him into the Fluid Power Hall of Fame inaugural class in 2019. A well-deserved recognition for an industry icon.”

Herren remembered Wanke’s buoyant nature, which put everyone at ease.

“Although there are many things that stand out about Tom, for me more than anything it was how friendly and approachable he was. Tom had a very hearty and outgoing personality, and even at our first meeting, he made me feel like we had known each other for years.”

Paul Prass, founder and publisher of Fluid Power Journal, said Wanke will never be forgotten for his countless contributions to the industry.

“His efforts for the fluid power industry were amazing,” Prass told Fluid Power Journal in an email. “He worked with industry leaders, fluid power associations, and others to promote our industry. [His] Hall of Fame award attests to his relentless pursuit of advancement in our industry.”

“Tom was an integral part of the development and redesign of the hydraulic specialist certification,” Pollander told Fluid Power Journal in an email. “Tom was a force, an absolute fluid power enthusiast. His contributions to IFPS and the fluid power industry will be sorely missed.”

Below is an obituary released by Schmidt and Bartelt Funeral and Cremation Services of Wauwatosa, Wisconsin.

Thomas “Tom” Scott Wanke born May 31st, 1954 passed away at home on June 21st 2022 at the age of 68. Born to Robert Wanke and Carolyn Wanke (nee Stieglitz) in Menomonee Falls, he attended the Menomonee Falls High School and proud graduate of 1972. Tom found “the love of his life forever” 40 years ago when he married Ann Wanke (nee Hohensee) in 1982. He is also survived by his three wonderful children Matthew (Amy) Wanke, Beth Wanke (Sam Stressman), and David Wanke (fiancé Katie Rozek). He was a very proud and supportive father who was also over the moon to be called Papa by his grandson Elijah Wanke.

Tom was proceeded in death by his father, maternal grandparents, paternal grandparents, Father In Law and Step Father in Law. He also was proceeded in death by his “Uncle Glenn” who he kept his memory going by making many more memories at the hunting cabin. It brought Tom so much joy to hunt on the land, play Sheepshead in the cabin, and of course find a project to use the skid steer.

Professionally Tom began his career of nearly 50 years at the Milwaukee School of Engineering while studying to earn his engineering degrees. He received an associate degree in Fluid Power Engineering Technology and a B. S. in Mechanical Engineering Technology.  He went on to receive a M.S. in Engineering. During this time his career as a technician in the Fluid Power Institute (FPI) began and he was a true leader in the fluid power industry. As the director of the Fluid Power Institute from 1980 until 2017, the FPI became a leader in motion control and fluid power education, research and evaluation. During his time at the Fluid Power Institute (FPI), he established himself as a true leader in the fluid power industry. It became one of the nations foremost academic fluid power research laboratories and Tom was one of the most recognized experts in Hydraulic components and systems, development and evaluation, failure analysis, fluids, filtration and contamination control. Along with this Tom also was a member of the Society of Automotive Engineers and the International Fluid Power Society, IFPS certified fluid power engineer, the International Standards Organization Committee TC131 for Fluid Power Standards and chairman of the NFPA Technical Board. He was chairman of the Technical Conference at both the 2011 and 2014 International Fluid Power Expositions and a member of the IFPE Management Committee. Tom was instrumental in establishing the Fluid Power Industrial Consortium (FPIC) in 2016 and then named the director of the FPIC and industrial relations. Tom also served as an adjunct professor in the Mechanical Engineering Department.

He holds several patents for his work and was well represented in industry publications; his dedication to MSOE and the industry was unparalleled and was recognized often throughout the years. He was the first recipient of MSOE’s Karl O. Werwath Engineering Research Award in 1989 and with his induction in the inaugural class of inductees to the International Fluid Power Society Hall of Fame in 2019. He continued to be recognized when he received the Fluid Power champions award in 2015, the outstanding service award in 2014 from the National Fluid Power Association, and the Service award from the International Fluid Power Association in 2011.

His involvement to the industry and engineering extended even further with a commitment to mentoring many middle and high school students through NFPA Fluid Power Action Challenge, STEM and Project Lead the Way.