Special thanks to the 35+ IFPS members who recently met in Orlando, Fla., to conduct the 2017 Spring Meeting. These dedicated members steer the Board of Directors meeting, committee meetings, and strategic-planning sessions, and are instrumental in driving the IFPS forward in its mission.

In addition to board and committee meetings, attendees enjoyed an evening adventure at Medieval Times, a day tour of Kennedy Space Center, and had the opportunity to use their inner-pilot skills at ELITE Simulation Solutions with mock flight training.

IFPS added a fun, team-building event to the bi-annual dinner. You will view some crazy pictures below as teams of diners were tasked with building the tallest tower. Sound easy? Try using spaghetti and marshmallows as construction tools! 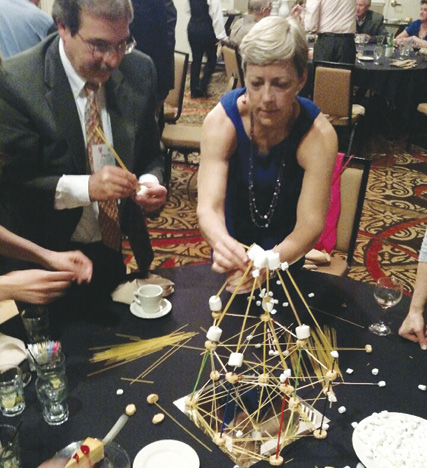 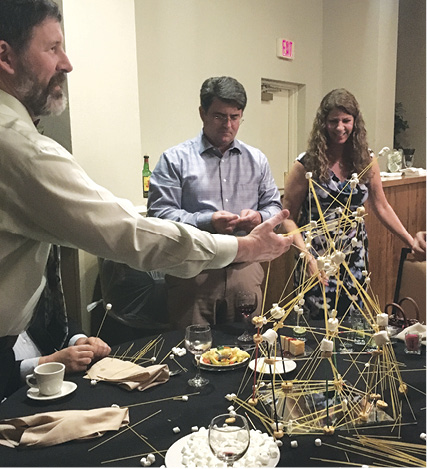 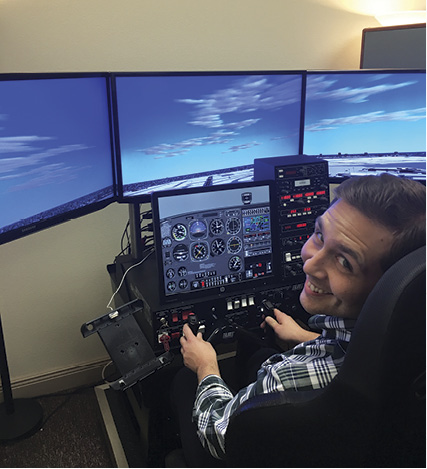 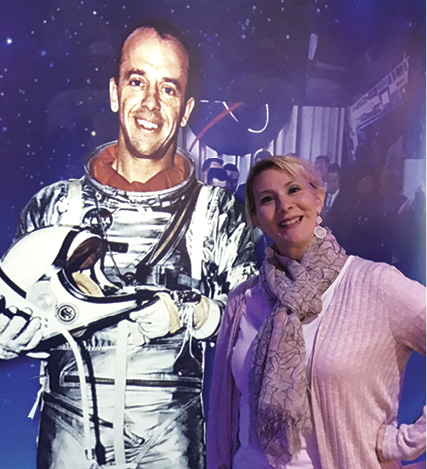 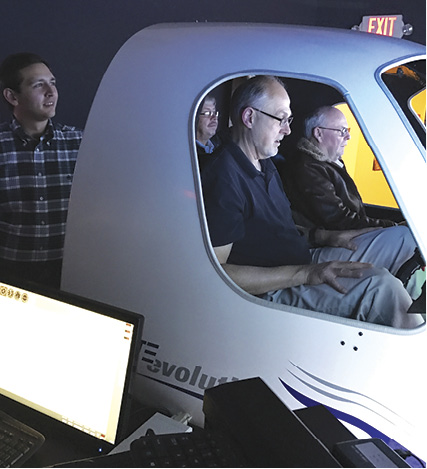 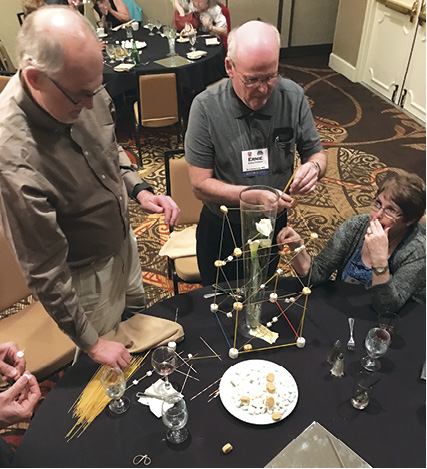 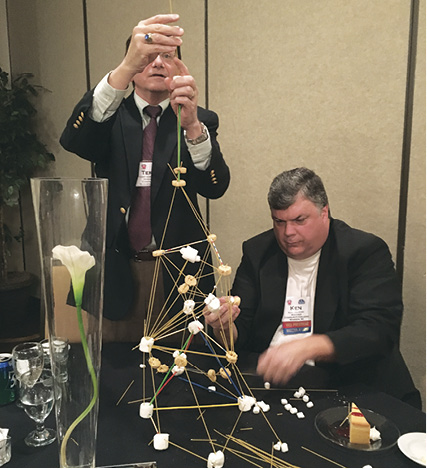 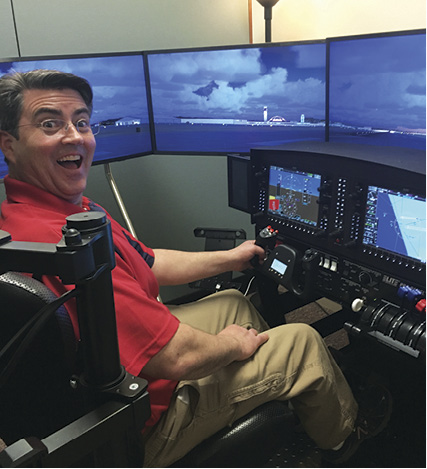 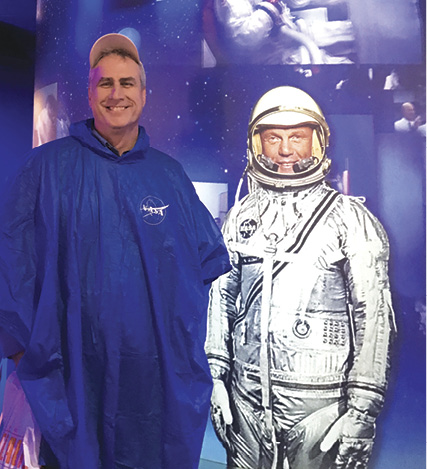 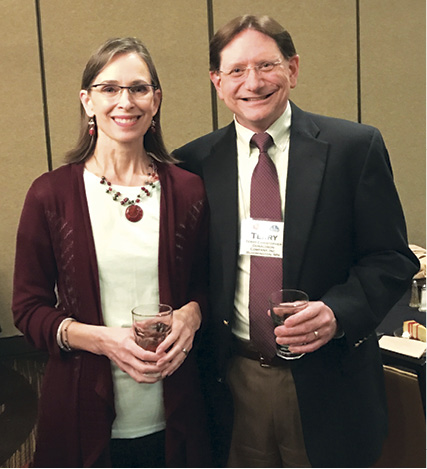 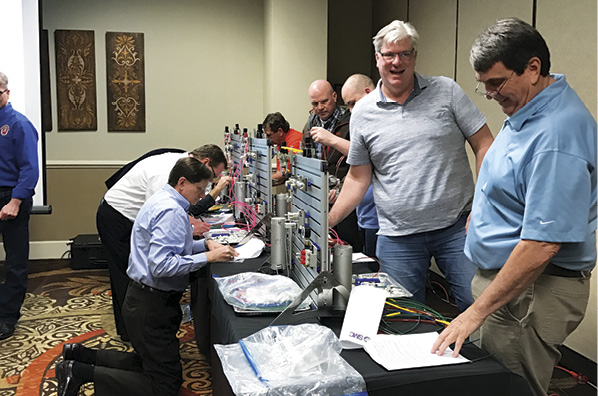