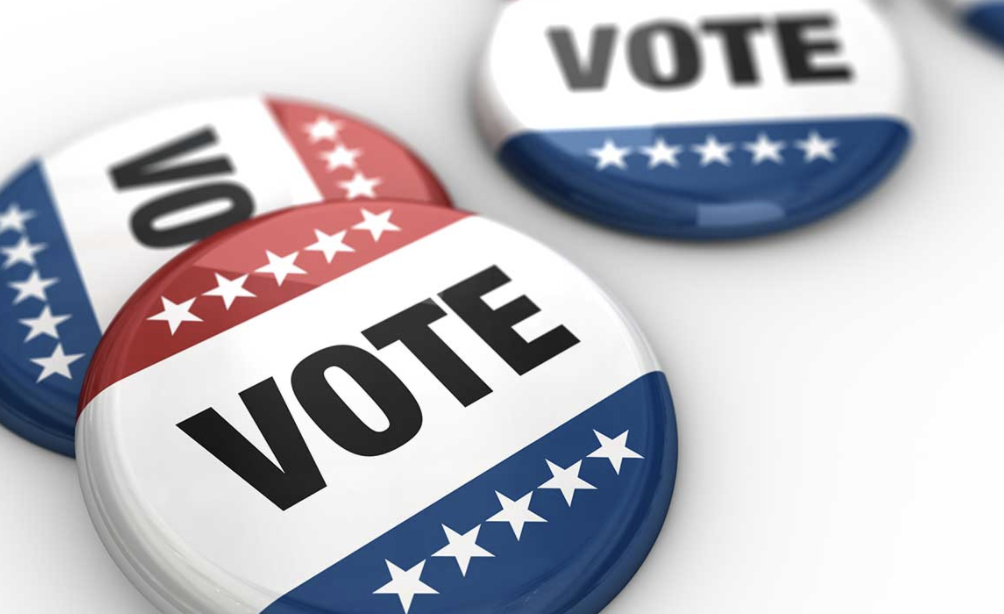 The Association of Equipment Manufacturers has launched Equipped to Vote, a digital campaign designed to engage, educate, and mobilize the equipment-manufacturing industry leading up to the Nov. 3 election.

The campaign’s goals are to educate supporters on the policies that matter to the industry, encourage greater civic engagement, and help elect pro-manufacturing candidates, AEM said in a June 22 press release.

Launching in August, the Equipped to Vote campaign will “highlight the issues that matter to the hardworking men and women who build, feed, and power communities across the country,” AEM said in the press release.

Equipment manufacturers support 2.8 million jobs and contribute $288 billion to the U.S. economy each year, according to AEM.

Issues the campaign will focus on include an urgent need to rebuild America’s infrastructure, a need for smart trade deals that expand opportunities, and the support of vibrant agricultural communities, AEM said.

“The campaign will also serve as a call to action for supporters to engage in the electoral process and hold lawmakers accountable in November,” the organization said in the press release.

“The centerpiece of the effort will be an online election center with tools and resources, interactive programming, and educational games for supporters to test their knowledge about public policy and win prizes. To date, more than 60 equipment manufacturing companies across the country have signed up be part of this first-of-its-kind initiative for the industry,” AEM said.

Earlier this year, AEM unveiled the 2020 Manufacturing Express, a cross-country campaign-style bus tour. AEM postponed the campaign until 2021, due to the COVID-19 pandemic. A new launch date will be announced later in the year. Until the Manufacturing Express hits the road, the Equipped to Vote campaign, will be the central focus for the association.