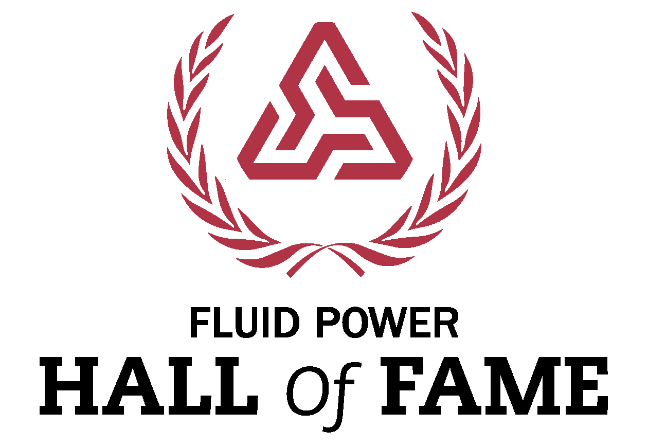 A special award was established to acknowledge individuals who have dedicated their careers and have made significant contributions to fluid power technology. This year’s host, the International Fluid Power Society, is excited to announce the induction of the 2020 class.

“The Fluid Power Hall of Fame recognizes the lifelong contributions of individuals whose innovative ideas, entrepreneurial spirit and hard work have significantly contributed to the continuing success of the fluid power industry,” said Rance Herren, Hall of Fame committee chair. “The inductees for the 2020 class were selected from a slate of outstanding candidates, and I am, along with the selection committee, truly thrilled to honor these visionary and influential leaders.”

Nominations were open January 1 to April 15 to any individual, living or deceased, who demonstrated excellence within their 25-plus year fluid power career. A six-member selection committee from diverse segments of the industry chose the inductees based on their contributions to the fluid power industry using a subjective and objective evaluation system. 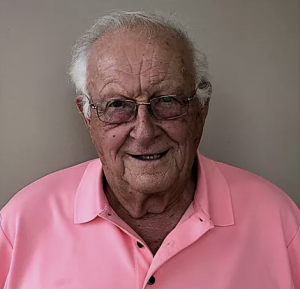 To say George Beniek has participated in the widest, most unusual fluid power applications during more than 60 years in the industry is an understatement. From being the first employee of 1961’s brand new Char-Lynn Test Lab, to hydraulically controlling and rotating a 24-foot theater stage, to coordinating the combined development efforts of the University of Minnesota with Eaton Corporation to create an energy-efficient fluid power-operated Plymouth Valore, George has certainly traversed beyond the normal breadth of the field! George holds the patent for inventing Eaton’s low-speed-high-torque hydraulic motor. A veteran who served with the U.S. Army in Korea, George serves the Chanhassen American Legion Post and volunteers on its annual Fishing for Life summer veteran-family outings on Lake Minnetonka. But perhaps the accomplishment of which George is most proud is his role as be cofounder overseer of the Minneapolis-St. Paul IFPS Chapter 5 Past President’s Scholarship Fund. This one-year, full scholarship, awarded to a second-year fluid power student at one of four Minnesota colleges, has been awarded annually for 20 years and accounts for cumulative awards totaling nearly $100,000. 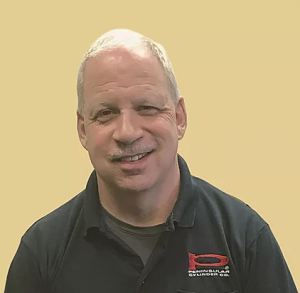 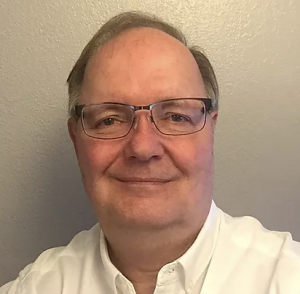 After 33 years as writer and editor at Hydraulics & Pneumatics magazine, Alan Hitchcox notes, “The most indelible aspect of my career: all the great people I’ve met and with whom I’ve worked”. Alan’s leadership at the periodical promoted the fluid power in industry and advanced the cause of hydraulic and pneumatic power transmission and emerging technologies across a broad range of industries. Alan has served as the committee chair for NFPA’s Electronic Sensors Committee and edited NFPA’s Recommended Practices for both pressure and linear-displacement transducers. Not content with merely industry impact, Alan edited and appeared in episode 15, season 10, “Hydraulics,” of the popular television program Modern Marvels. Having started his career in publishing as assistant editor for Power Transmission Design magazine in 1981, Alan also organized technical seminars on fluid power technology and presented technical papers at IFPE. “I did not seek a career in fluid power,” Alan said. “Rather, after I fell into it, I developed a passion to learn as much as I could and have always found the wide variety of applications astounding.” 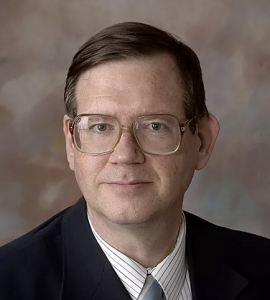 In a class by himself, Peter Nachtwey has well over 35 years laser-focused on the application of microelectronics to control theory, particularly in its application to fluid power industrial machinery. With bachelor’s degrees in electrical engineering and computer engineering, Peter began working with controls theory by writing software to synchronize wood-carrying, hydraulically powered conveyors, as well as servo-hydraulic controls to be utilized by sawmill OEMs. In 1985, Peter joined the fledgling Delta Computer Systems and began developing hydraulic servo controllers for programmable logic controllers. Peter became president of Delta in 1992 and has continued to be the nationally recognized, leading proponent and expert on advanced control algorithms as well as simulation programs to enable less cumbersome methods for testing and developing machinery. He has made numerous presentations at technical conferences worldwide, including at IFPE, NFPA, and FPDA, and has published technical papers for metals industries, food processing, dam control systems, forest products, complex testing systems, and press applications – to name but a few. “My main contribution,” Peter says, “has been in control theory for hydraulic systems and making automation using hydraulics simpler, more precise, faster and cheaper.” 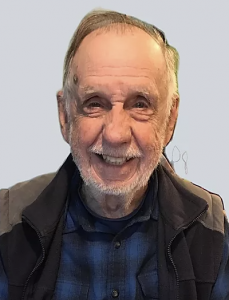 Retired from an illustrious career in fluid power engineering which began in WWII as a naval Seabee, John G. “Jack” Slater has earned credentials as both a Wisconsin Professional Engineer and an IFPS Certified Fluid Power Engineer. Jack attained his PhD in fluid flow from the University of Wisconsin and presented his doctoral thesis, “Energy Loss in Liquid Flow in Straight Pipes under High Pressure,” to the 1953 American Society of Civil Engineering meeting in Minneapolis. Of his thesis and presentation, Jack notes that “2000 psi was high pressure at that time.” Since then, Jack has been employed both in industry and academia, having worked for A.O. Smith, Industrial Hydraulics Company, and Broome Inc., all in Wisconsin, before moving on to a successful 27-year tenure at Milwaukee School of Engineering (MSOE). At MSOE, Jack began as program director for fluid power engineering technology degrees and subsequently became chairman of MSOE’s mechanical engineering department. Jack won the Karl O. Werwath Distinguished Research Award in 1983 for the design and installation of hydraulics to move a sailboat’s keel to the right or left to facilitate tacking.

These biographies were compiled with information submitted with each person’s nomination and supplemented with additional information from other sources.