Hydraulic Drone Can Fly for 6 Hours 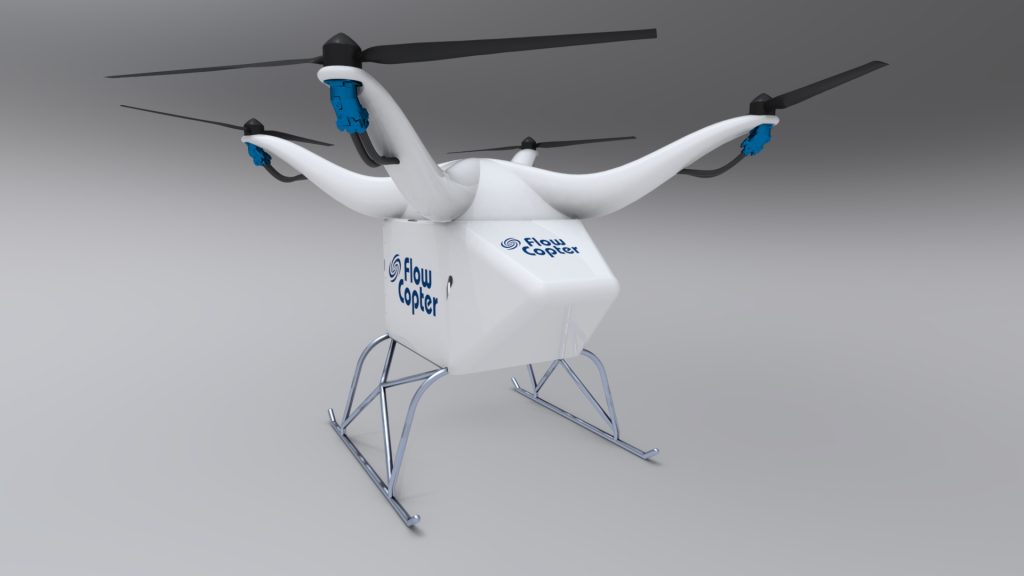 A Scottish company has launched a hydraulic drone that can fly for up to six hours and carry a greater payload than electric or battery-operated drones.

The vehicle created by Flowcopter has a high power to weight ratio, giving it a payload capacity of greater than 330 pounds (150 kg). That opens the vehicle to a number of applications, including offshore delivery and logistics, search and rescue, precision agriculture, reforestation, and law enforcement.

The secret of its power density is Danfoss’s Digital Displacement Pump, which, the company says, “has unlocked the key to bringing hydraulic multicopters to the sky, powered by inherently robust, lightweight hydraulic motors,” according to a Flowcopter press release. 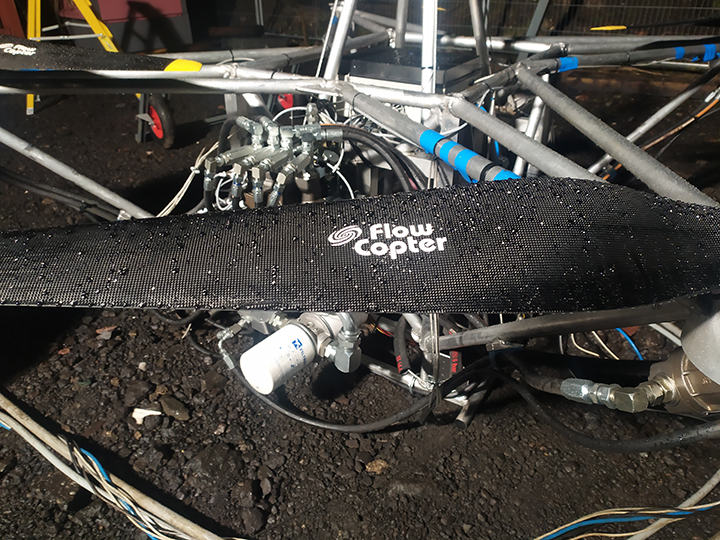 “Flowcopter’s hybrid system can make use of an electric powertrain for short duration flights, but . . . an aircraft-type certified ROTAX engine for long-endurance flights,” the press release said.

The company’s website says the drone, also called Flowcopter, “can fly for more than six hours up to 900 km (560 miles). After a few minutes refueling, it’s ready to go again. Hydraulic motors are totally sealed and are proven workhorses in offshore environments.”

Flowcopter seems destined for offshore work because of its range and payload maximums. The company envisions the vehicle providing “inspection of offshore assets like wind turbines and drilling platforms [because] electric drones don’t have enough range to get hundreds of kilometers offshore . . . Delicate electric motors can’t tolerate the tough environment,” Flowcopter’s website says. 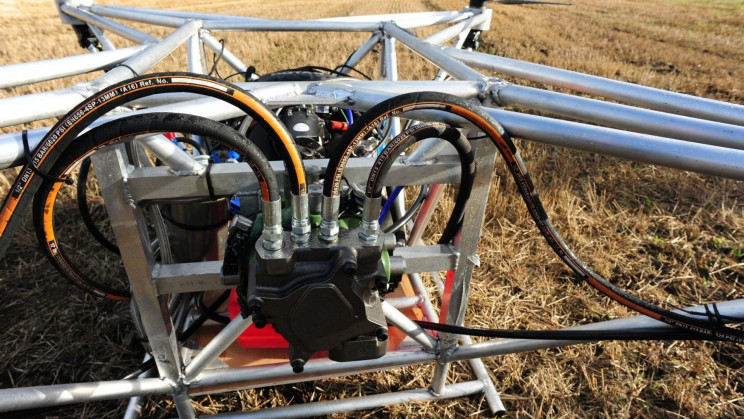 2 thoughts on “Hydraulic Drone Can Fly for 6 Hours”