Responses from the Society of Women in Industrial Distribution

By Chauntelle Baughman, CFPHS, President and Co-Founder of OneHydraulics, Inc. based in Houston, TX

I conducted an anonymous, seven-question survey at the Society of Women in Industrial Distribution (SWID) at Texas A&M University, where I was a guest speaker. The survey was given to women ranging from approximately 19-22 year olds, who were enrolled in the Engineering School, pursuing a BS in Industrial Distribution. All the women were currently living in Texas (although three of the women were on work visas from China).

The questions covered the women’s views on the fluid-power industry and the expectations the women had of prospective employers. Below is an overview of the responses, which give insight into the “millennial generation” of women. 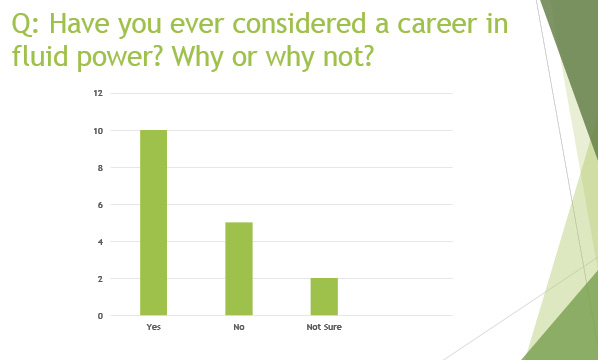 Those who said yes thought the industry was challenging, and they were attracted by its technical aspects, which, they said, would allow them to think critically and continually learn. One woman described the industry as detailed but versatile. Some enjoyed the class given by the fluid-power professor at Texas A&M, and, as a result, would consider a career in the industry.

A number of those who said they had not considered the industry had not done so, according to their comments, because they did not know much about it. Two said the subject of fluid power was too challenging for them. 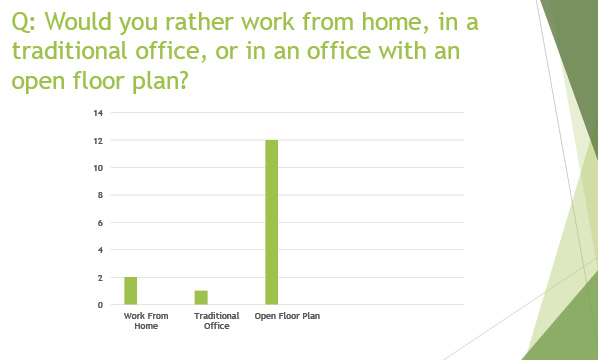 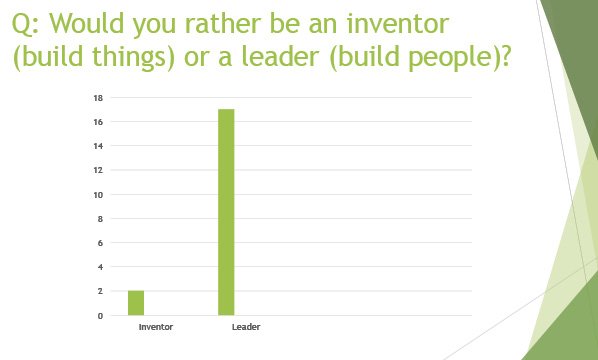 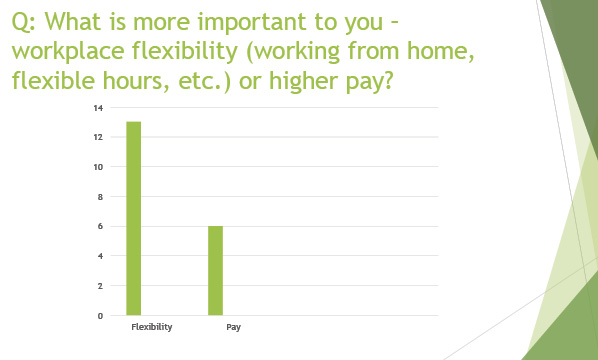 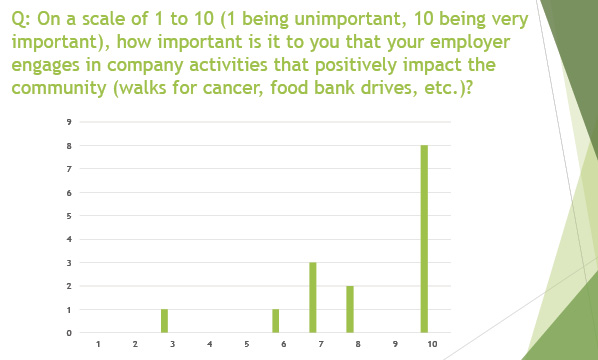 Over the past few years, I’ve heard the grumblings of many who say that the millennial generation just isn’t willing to work. However, after speaking with many bright, talented women in the SWID program, I had to question if that was truly the case. My primary purpose in offering this survey to the students was to determine what motivates this younger generation of students, in an effort to better understand their perspective.

Ultimately, I have concluded that these students are not lazy or unwilling to work, but rather, the way in which they would ideally like to work is different from their predecessors. These students did not just learn technology, they were born into it. The ability to log in from anywhere in the world and work has always existed for these students, and they are eager to show prospective employers what they are capable of. It is telling that the majority of women are more interested in a company who invests in their personal growth, and offers workplace flexibility, rather than money and benefits.

Likewise, it is also concerning that many of the women in the room hadn’t heard of fluid power, and those who had didn’t completely understand what a career in fluid power would look like. If we are interested in recruiting new talent into fluid power, we must invest time and resources to show these students how rewarding and interesting a career in our industry can be.