Mixed Signals on the Manufacturing Economy 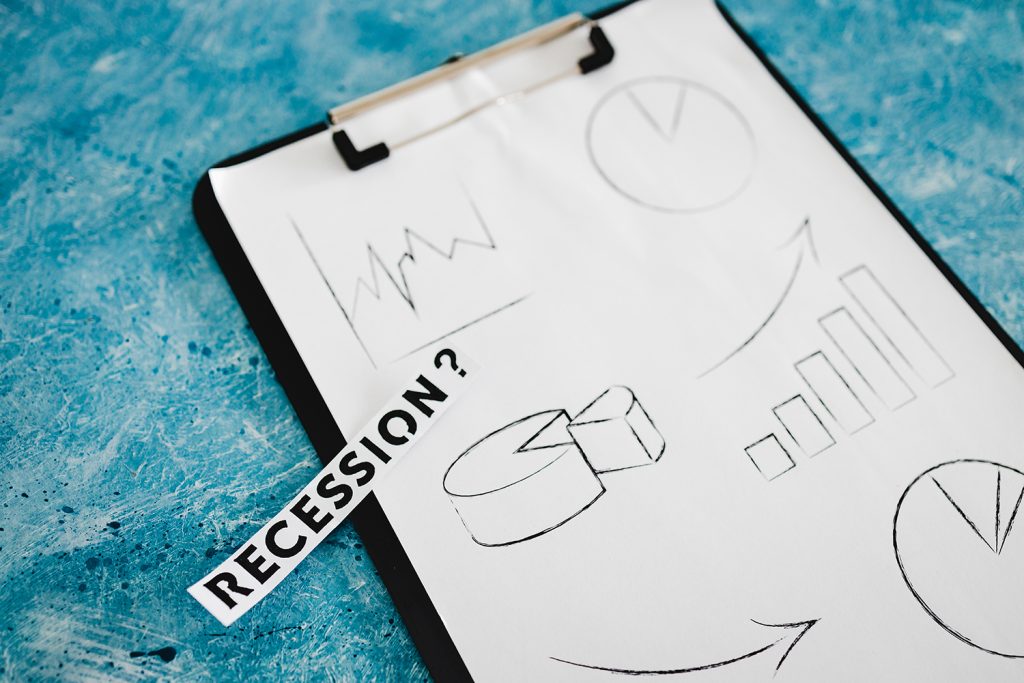 Is a recession approaching? There were conflicting signs in July.

A falling manufacturing index from the Institute of Supply Management has some economists worried that softening factory orders indicate a downturn ahead. However, the U.S. Commerce Department announced growth in factory orders in May.

Based on surveys it conducts, ISM announced an index of national factory activity of 53.0 for June. While a reading above 50 indicates expansion in manufacturing, the figure is down 3.1 percentage points from the reading of 56.1 percent in May. The June figure is the lowest reading since June 2020, when it registered 52.4 percent.

Timothy R. Fiore, chair of the ISM Manufacturing Business Survey Committee, said in a July 1 statement that factory activity may be slowing.

“Manufacturing performed well for the 25th straight month,” Fiore said in the report. “There are signs of new order rate softening – cited in 17 percent of general comments, compared to 10 percent in May – but the root cause is difficult to determine: (1) demand reduction, (2) adjustment for excessive lead times, causing order rate adjustments or (3) a combination of both. Employment activity remains strongly positive in spite of the uncertainty with new order rates,” Fiore said.

Manufacturing, which accounts for 11.8% of the U.S. economy, continues to be plagued by supply chain bottlenecks, rising energy costs, hiring difficulties, and slowing orders.

“News on inflation was encouraging,” Reuters reported on July 1. “A measure of prices paid by manufacturers dropped to a reading of 78.5 from 82.2 in May, supporting the view that inflation has probably peaked.

“A combination of waning demand and worker shortages likely resulted in the survey’s measure of factory employment declining further to a reading of 47.3, the lowest since November 2020, from 49.6 in May,” Reuters reported.

However, Reuters reported on July 7 that “new orders for U.S.-manufactured goods increased more than expected in May, showing demand for products remains strong even as the Federal Reserve seeks to cool the economy.”

Reuters reported Commerce Department figures showing that factory orders rose 1.6% in May after advancing 0.7% in April.