Positives grew 31.4% in the last decade. 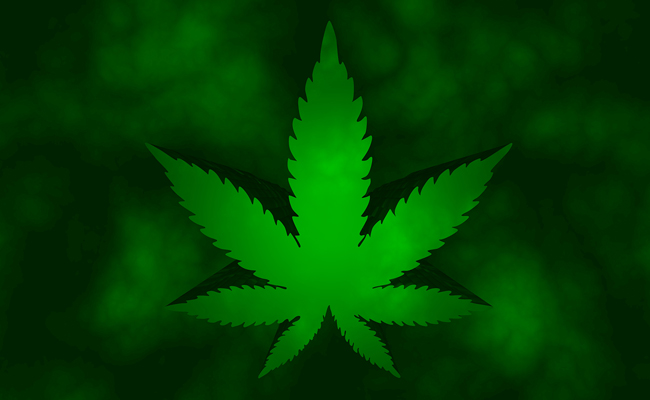 The rate of positive drug tests among the U.S. workforce last year reached its highest rate since 2001 and was up more than 30% from its all-time low in 2012, according to analysis released by Quest Diagnostics, a provider of diagnostic information services.

The study, based on more than 11 million urine, hair, and oral fluid drug-test results collected between January and December 2021, offers revealing insights into workforce drug use as employers grapple with creating safe, healthful work environments amid an ongoing recruitment and retention crisis.

The combined U.S. workforce includes the general U.S. workforce of mostly company-policy testing by private employers as well as the federally mandated, safety-sensitive workforce, which includes federal employees and the transportation and nuclear power industries, and can include workers such as pilots, truck drivers, train conductors, and others required to drug test under federal legislation. 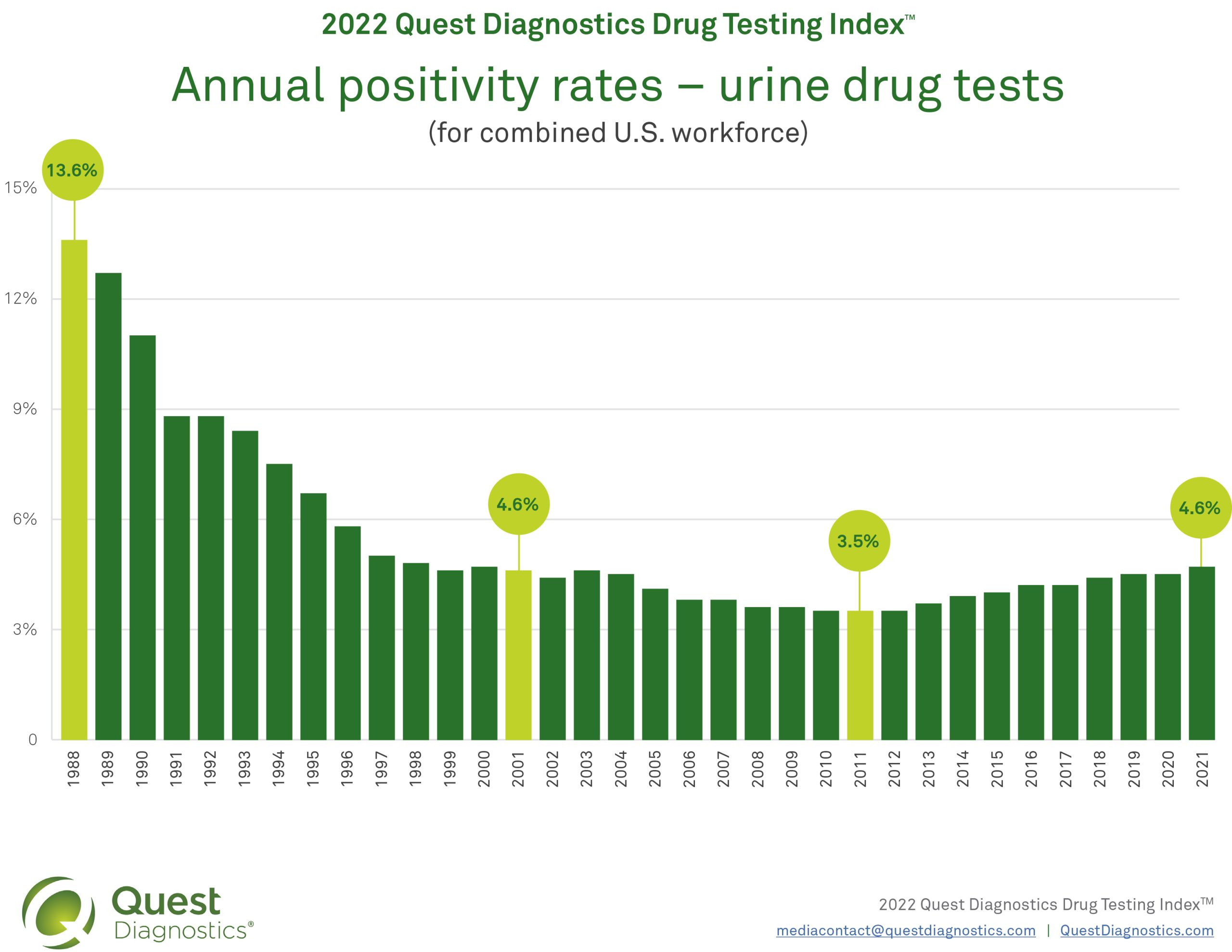 “Employers are wrestling with significant recruitment and retention challenges as well as with maintaining safe and engaging work environments that foster positive mental and physical well-being,” said Keith Ward, general manager and vice president of Quest Diagnostics Employer Solutions. “Our Drug Testing Index data raises important questions about what it means to be an employer committed to employee health and safety. Eager to attract talent, employers may be tempted to lower their standards. In the process, they raise the specter of more drug-related impairment and worksite accidents that put other employees and the general public in harms’ way.”

Highest ever positives for marijuana

Oral fluid tests generally have a shorter window of drug detection than urine. They can detect some drugs faster, in a matter of minutes versus hours. Oral fluid collection also has the advantage of being observed, making it harder to subvert the testing process.

Positive tests for opiates down