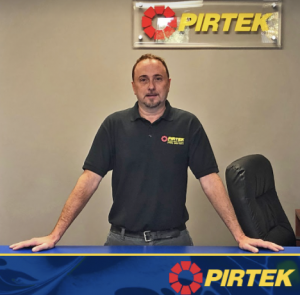 The PIRTEK North End franchise is the fourth PIRTEK location in North Carolina. Situated throughout the center of the state, the PIRTEK Service and Supply Centers provide hydraulic and industrial hose services to Charlotte’s countless industries, including food processing, bottling plants, and manufacturing. Its vehicles will be based in an area that has direct access to I-77, close to a diverse group of companies that include freight and hauling services, HVAC businesses, and the industrial sector.

PIRTEK North End opened under the company’s tier 2 program, in which a franchisee can keep inventory in a small warehouse or storage facility and lease two vehicles. The standard Tier 1 model requires a franchisee to have a full service and supply center staffed with six team members and at least two mobile service vehicles. Tier 2 owners are expected to advance to a tier 1 location in three years.