Any engine or equipment manufacturer will agree: space is a valuable and limited resource.

When designing hydraulic systems, design engineers often consider the fluid reservoir as an afterthought, and somewhat rightfully so: it’s seen as a passive vessel that holds excess hydraulic oil when not needed by the system. As such, in the final stages of vehicle or system design, designers frequently place the hydraulic reservoir wherever it will fit.

This thinking is understandable. The hydraulic oil reservoir should not get in the way of an efficient system. It must be large enough to accommodate changing fluid levels and flow rate, and if that means placing it somewhere less than convenient for the design, that’s an acceptable compromise.  But one could argue that there is value in making every component — even those seen as afterthoughts — as efficient as possible.

What if there was a better way? What if the reservoir could be a net bonus for the entire hydraulic system and make the lives of the engineering team easier? The old adage “if it ain’t broke, don’t fix it” typically applies here; design engineers have other places under the hood that deserve attention. But a ready-made hydraulics reservoir solution that is more efficient and adds performance and reliability is something that every design team would jump at. By creating a reservoir that is custom fit for the system and built from components made to work together, it’s possible to make the whole system more efficient while making the most of the given space. This idea reduces the headache that comes with fitting the vessel and its varied components into that space.

The technology exists to add reliability and efficiency to a reservoir and make it an integral part of the hydraulic circuit.

Large for a reason

Many reservoirs are large because capacity is typically predicated by the dwell time of the returning fluid. This means that if the system flows 100 gallons per minute, a reservoir with a two-to-one flow ratio would need to hold 50 gallons. Every gallon that goes back into the reservoir sits for at least one minute before it returns to the system so entrained air has time to rise out of the fluid.

Dwell time dictates reservoir size because system designers need to allow time for the air to dissipate. In many ways, entrained air – free air that leaked into the system typically at the pump inlet or via worn cylinder seals and mixes with the oil as it becomes pressurized – can be as harmful as contaminants like dirt and water. The last thing you want is air returning to the system where it can cause vibration, excessive noise, unnecessary wear and tear, increased fluid oxidation, and diminished precision when using controls.

Being better at what it does

If we look at how the reservoir does its job, we can make it more efficient. Traditionally contaminant filtration is a separate process from deaeration. Contaminants are filtered out at the reservoir inlet, and the air removes itself while the fluid rests in the vessel. But that natural deaeration process often forces the engineers’ hand when deciding how large to make the reservoir.

Say you want the reservoir to have a six-to-one flow ratio. This means you could downsize to a 20-gallon reservoir for a 120-gallon-per-minute flow system. Traditionally this is a challenge because if the vessel is smaller, you don’t have as much time for air bubbles in the fluid to rise to the top naturally. But if you use a multifunction hydraulic filter that strips out entrained air at the same time it filters the contaminants, you don’t have to let the fluid rest as long, meaning that you can design smaller reservoirs.

When compared to traditional reservoirs, this smaller, more efficient reservoir offers multiple benefits to both the original equipment manufacturer and its end-users. For the OEM, a smaller and more flexible-in-size reservoir can fit in more places within the system, maximizing design efficiency. It also uses less material, which lowers costs. And if the reservoir holds half as much fluid, that’s a lot less fluid needed in the entire system, further lowering production (or first fit) costs.

For equipment owners, less fluid held by a system means they will need to purchase less hydraulic oil over the life of the system. Equipment owners and operators often talk about how efficient deaeration of hydraulic fluid delivers a quieter machine, more precise control, and less wear and tear, resulting in longer equipment life and lower costs. These are all benefits that are directly traced back to the OEM’s efficient and smart design. 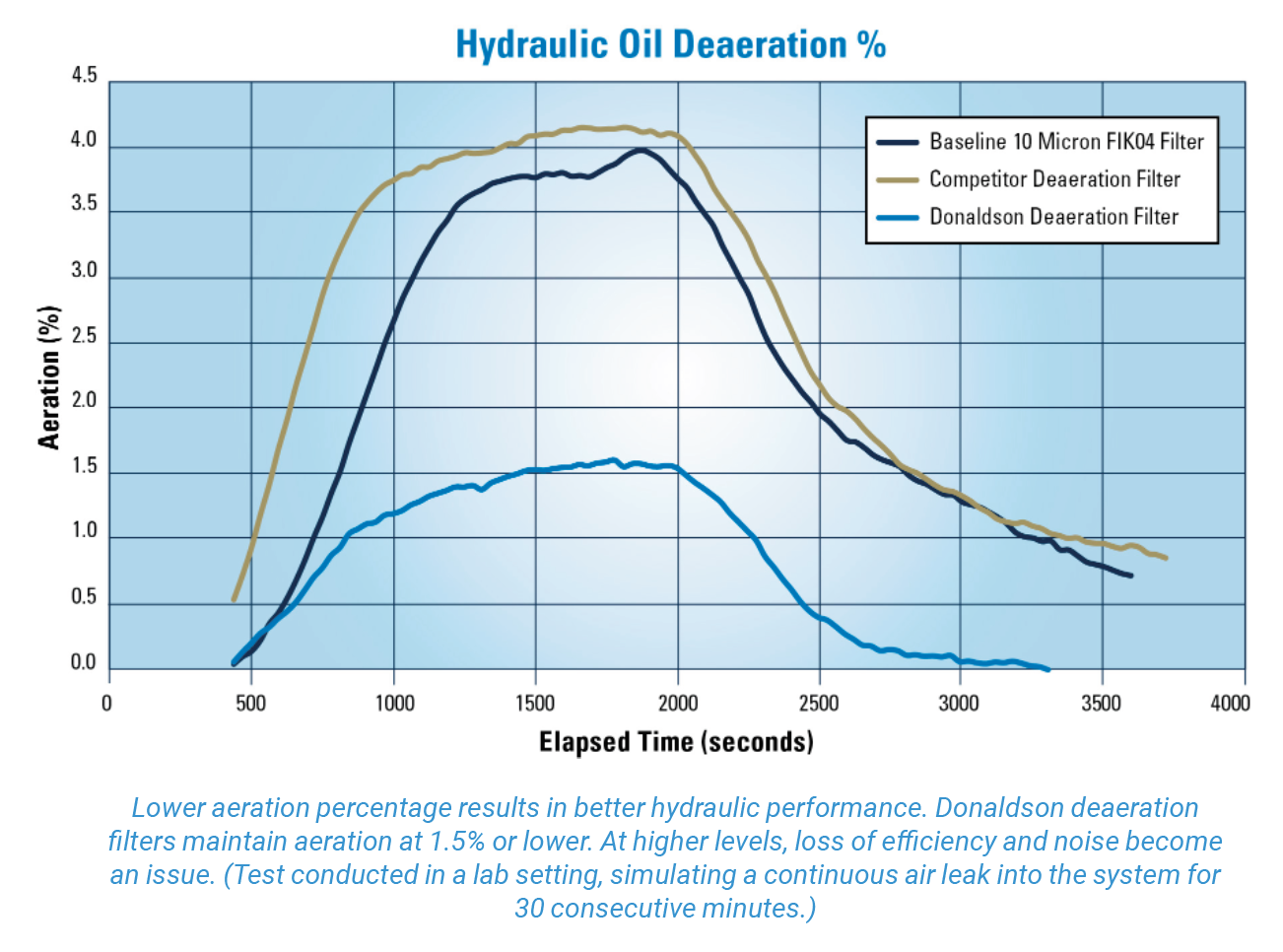 The technology is here

It’s possible to create not just smaller reservoirs but “right-sized” ones simply by rethinking the process. It’s possible to take an equipment design and build a turnkey reservoir system specifically for that design. This gives engineers more control and removes the pressure to make room for a bulky, cumbersome reservoir, ensuring that that reservoir is an integral part of the system.

Imagine a hydraulic reservoir that comes fully realized and headache-free, ready to install into your space, all components included. And it adds layers of protection from both entrained air and other contaminants.

One thought on “Rethinking the Hydraulic Reservoir”