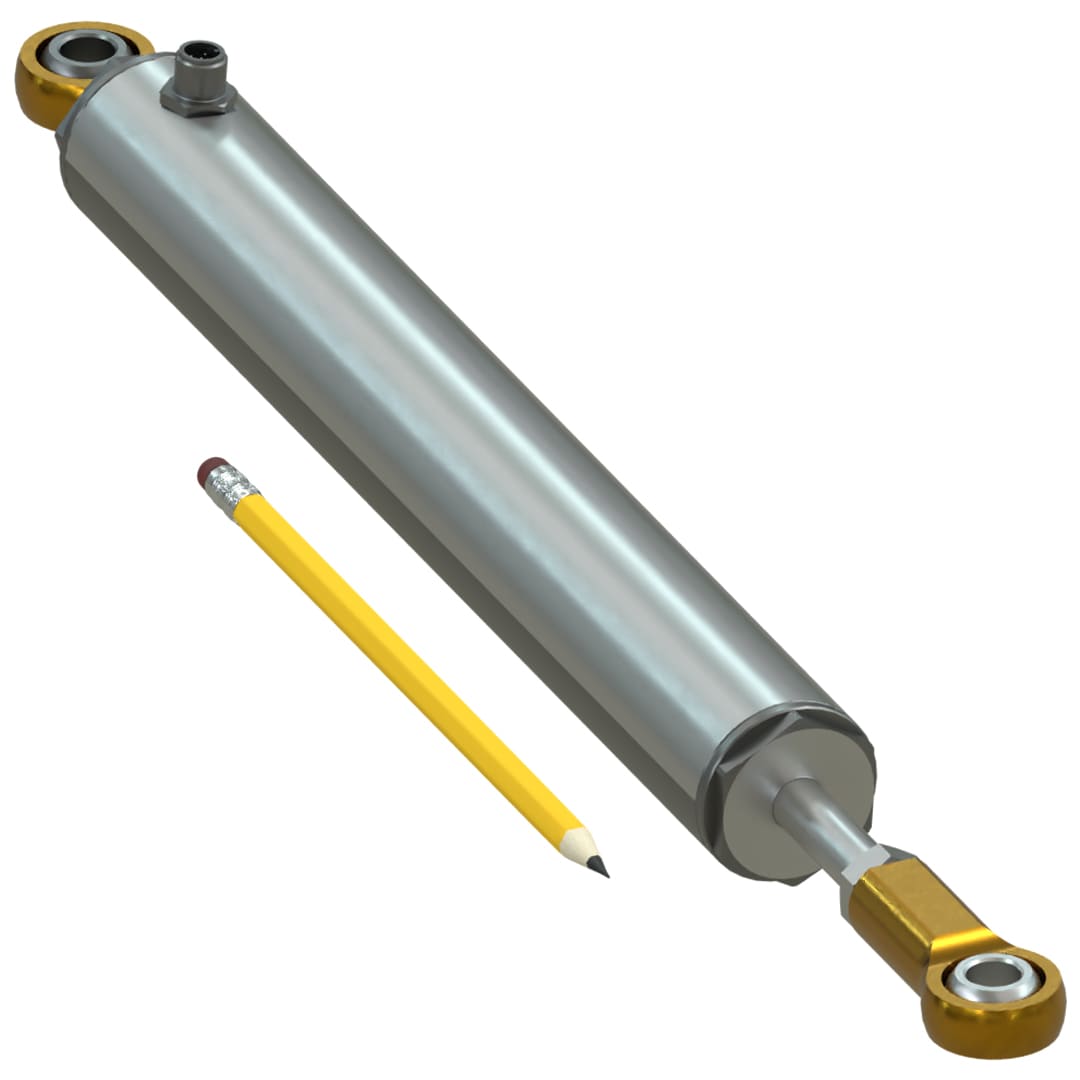 The ILPS-45 linear position sensors are designed for measuring applications requiring rugged devices, whether measuring position of steam turbine valves, mounted in a paper mill head box or calendar roll stand, or outdoors fastened to a building, bridge, or structure.

The ILPS-45 Series was designed after identifying the wants and needs of engineers in the industrial world, so the sensors can withstand the high vibration and severe shock environment found in steel, aluminum, and paper mills, as well as extremes of temperature and humidity found in most outdoor applications, where many other types of linear position sensors cannot survive.

The series uses a proprietary inductive technology that allows it to replace traditional DC-LVDTs in most applications. Its simple coil design permits the sensor to be both shorter and more rugged than its DC-LVDT counterpart while operating over a wider temperature range.

The ILPS-45 Series is available with optional mounting flanges, rod eye ends, connector or cable terminations, and a captive connecting rod assembly that cannot break loose. The SenSet range adjustability feature allows the user to scale the sensor’s zero and full-span output to the actual range of motion of the workpiece being measured after the sensor is installed.