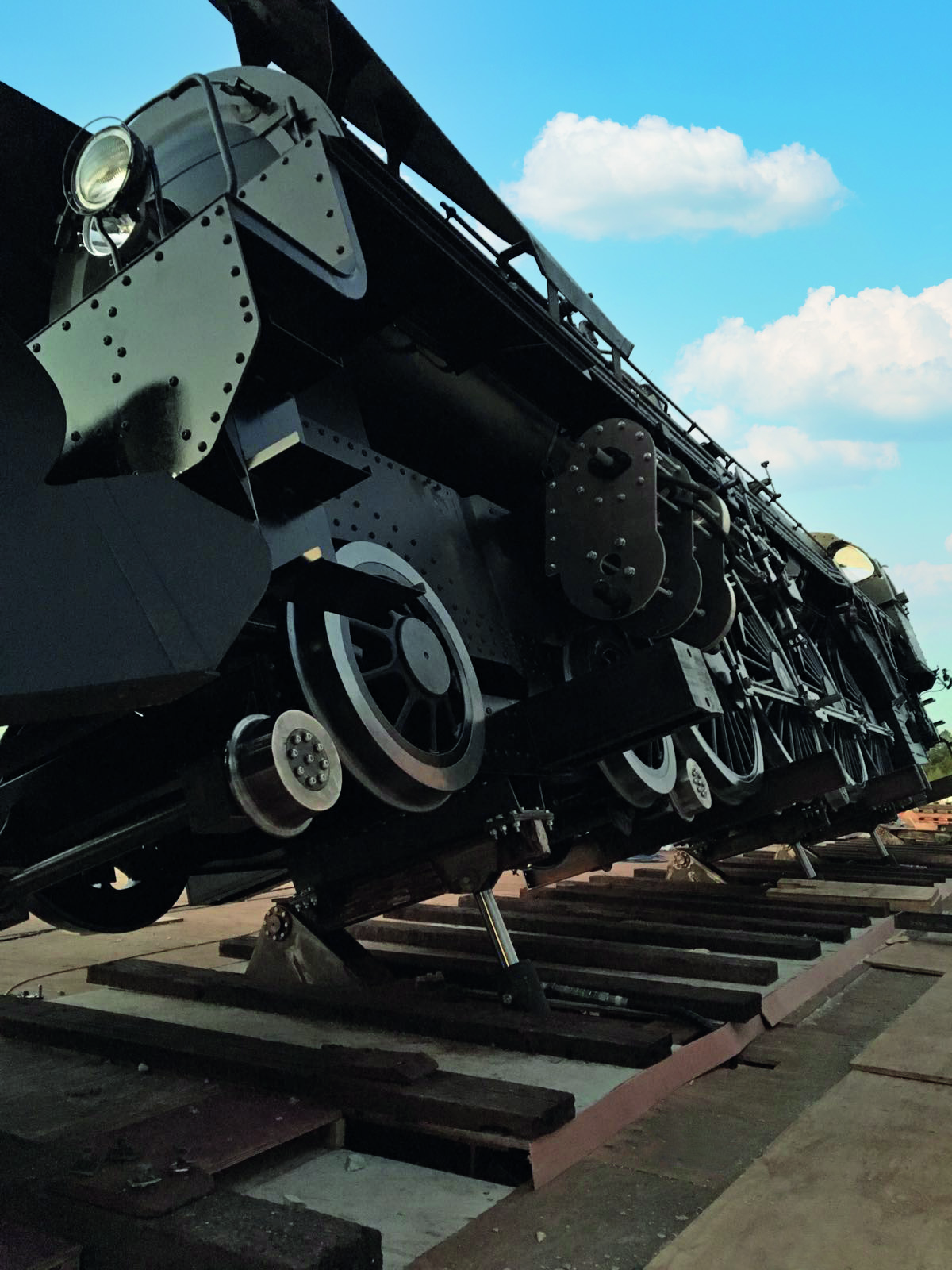 A SIKO wire-actuated encoder application used in the film “Murder on the Orient Express.”

Draw-wire encoders are not the kind of component normally associated with motion picture production. But draw-wire encoders from SIKO, a German manufacturer of sensors and positioning systems, have been instrumental in the special effects for a number productions, including the “Fantastic Beasts” franchise and “The Sky at Night,” among others.

“We specialize in creating the conditions for motion control of certain motion sequences in movies with moving base platforms and in sets,” Ryan said. “We act as a link between VFX and the physical world and have developed a reliable HMI and software package for movie production. For some filming we still use open loop systems, but we mainly prefer systems with a closed control circuit to guarantee positioning and reliability, which are crucial in movie production today. Using absolute encoders from SIKO gives us the opportunity to repeat takes as often as we like. This means that we can work safely, stop safely, and identify positions at any time. This technology has catapulted the physical side of special effects to a new level and is getting better all the time.” 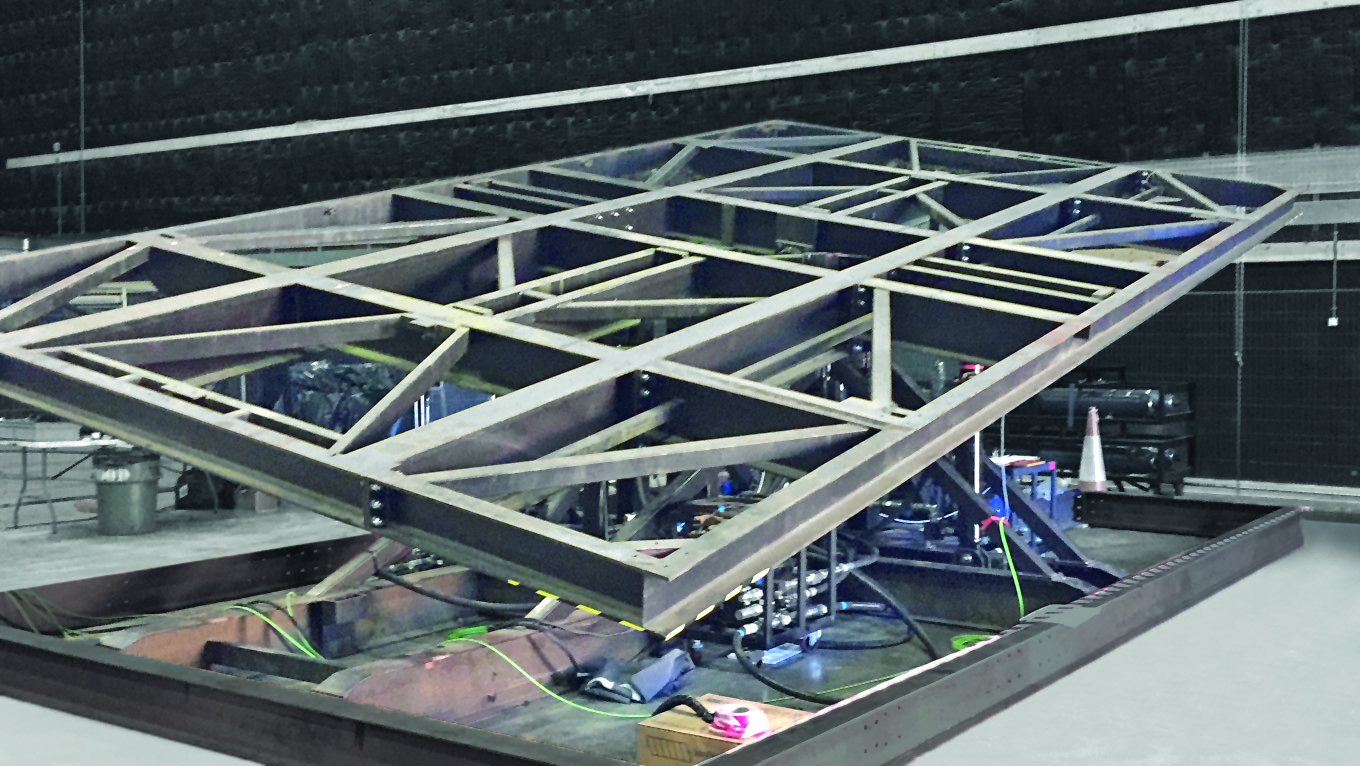 SIKO draw-wire encoders in the hydraulic cylinder of a 12-meter boat deck in “Fantastic Beasts.”

Encoders in the hydraulic cylinder
Hydraulic movements are a particular challenge if they are to look natural and still be safe to physically perform with. Various SIKO draw-wire encoders are used here to determine the position of the hydraulic cylinders. All the encoder types have a common design that is both robust and compact, making them suitable for the smallest spaces. The SGH10 draw-wire encoder, used in the Warner Brothers film “Fantastic Beasts: The Crimes of Grindelwald,” has a distinctive patented feature: it is integrated into the hydraulic cylinder and directly measures the position, i.e., the extension, of the cylinder. The advantages: the integrated design means that the draw-wire encoder is protected from external factors. There is also no need to drill out the piston to accommodate the draw-wire encoder, as is the case with other solutions such as those with magnetostrictive sensors.

Detecting position and speed
A rescue scene in which a fully occupied boat had to be tossed to and fro on the high seas as authentically as possible involved three movement axes that had to be hydraulically driven (Trio Motion Technology), plus a rotational movement that was enabled by the integrated SIKO draw-wire encoder.

“This enabled us to create a line from the visual effects to the Maya special effects platform and to perform the movement in any direction while staying within the viewing angle of the camera,” Ryan said.

A further advantage of the SGH10 is evident in dynamic applications where multiple cylinders on the platform must be moved synchronously. In addition to position, the draw-wire encoder can also measure speed, allowing the cylinders to be extended at the same speed and run in parallel. 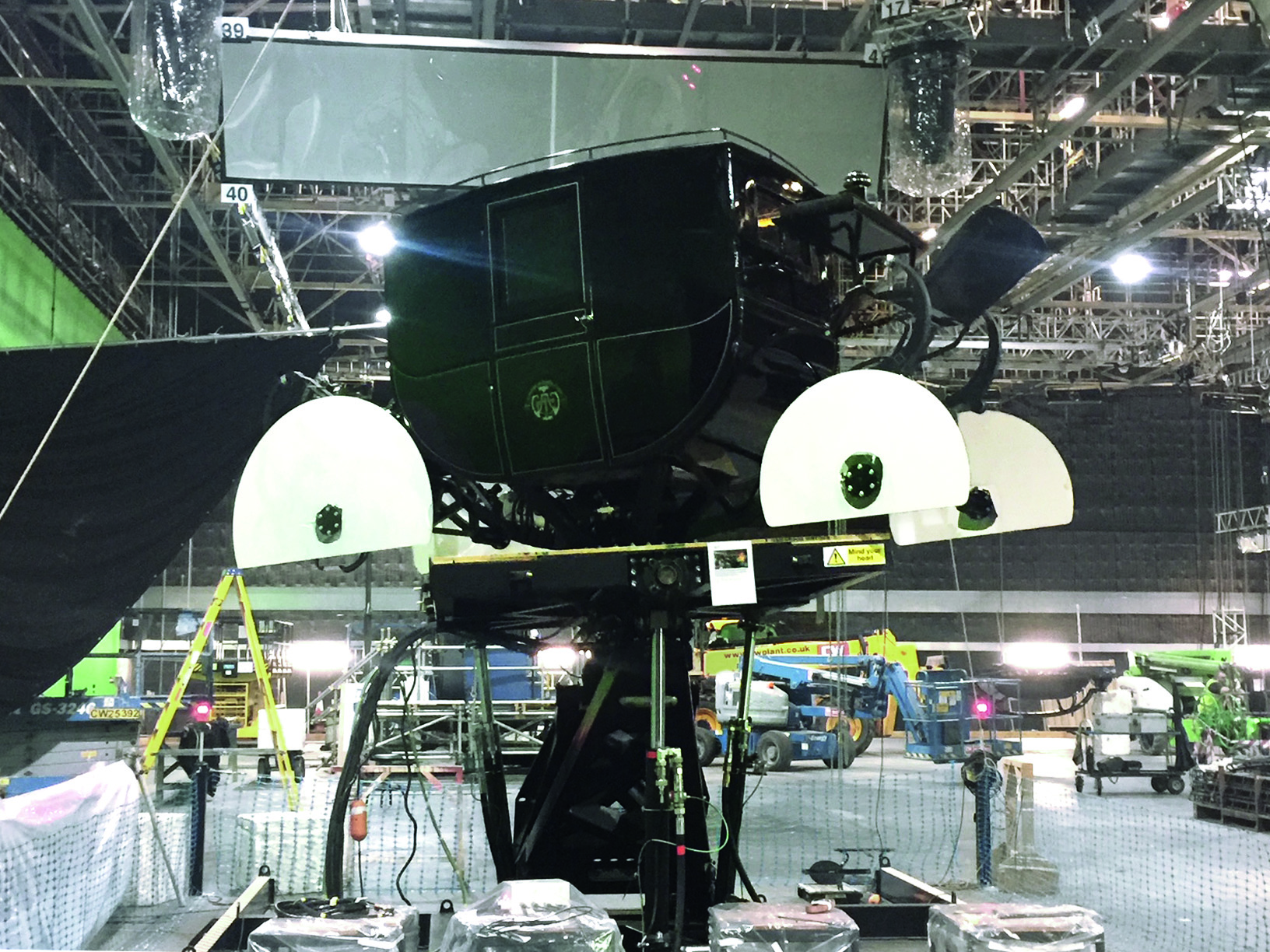 Safe movement sequences
The SGH10 integrated draw-wire encoder was also used in the special effects for the movie “The Midnight Sky.” In the communications room of the space ship, the leading character, Sully, must move sideways and vertically on a chair to various control buttons. The chair was positioned on a hydraulic cylinder fitted with the integrated SGH10 measurement system, which determined the height and travel speed. This ensured the actor’s safety, and the movement was smooth. Since the space on the floor below the chair was restricted, the encoder type integrated into the cylinder was chosen as the best solution.

“Space restrictions are the rule rather than the exception in our projects,” Ryan said, “and so we often turn to SIKO’s compact draw-wire encoders. Our team also appreciates the variety of the measurements, as the encoders can detect both linear and rotational movements. This opens up a wide range of applications.”

For Ryan, an important factor in complex hydraulic ramps is the option to replace sensors.

“If a mechanical problem occurs and the sensor perhaps fails,” he said, “it is significantly easier to replace an external draw-wire encoder than to have to dismantle the entire ramp to replace a sensor that is integrated into the cylinder. The time saving is crucial here.” In these situations, the team prefers a solution with external encoders. 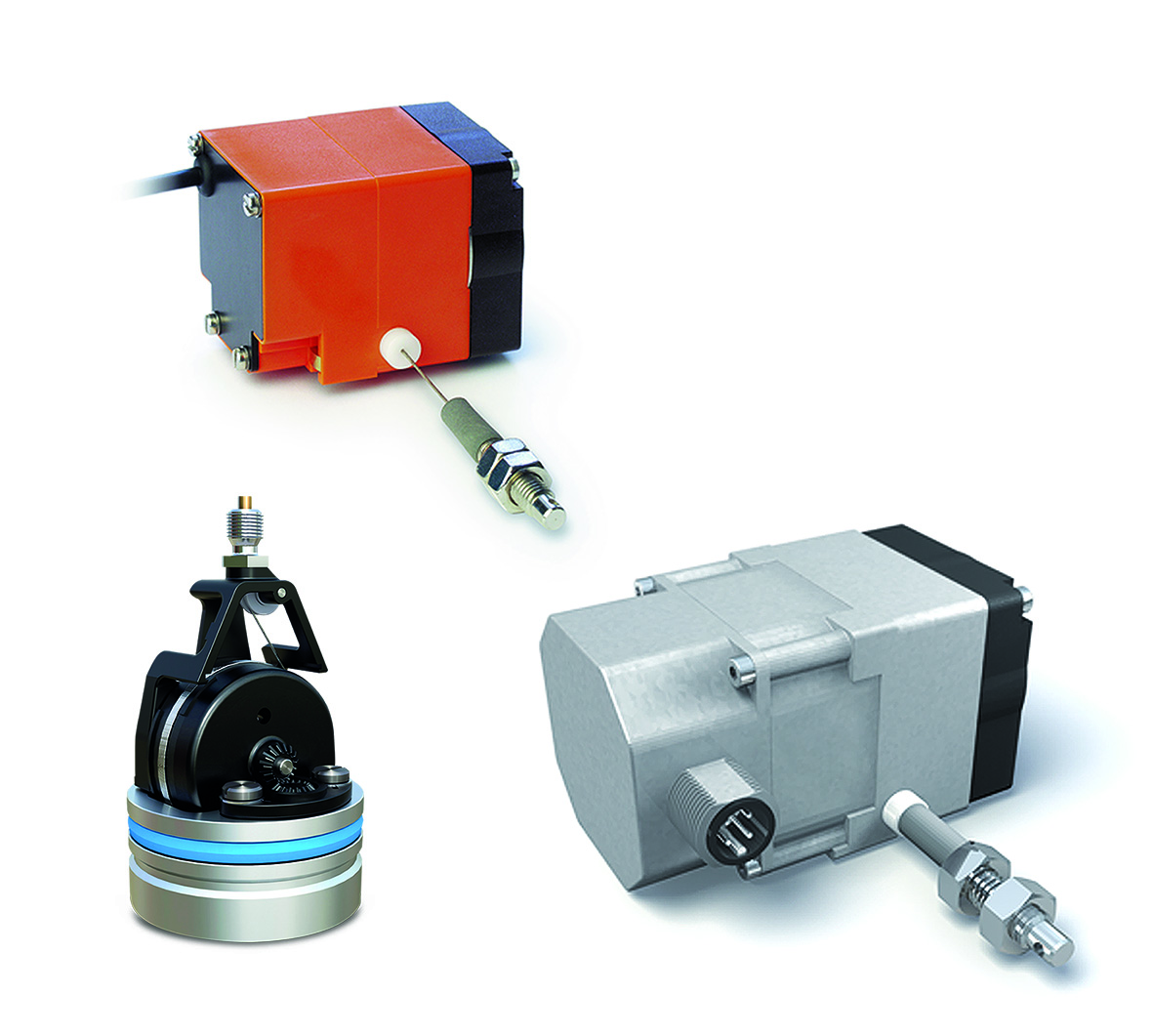 Easy to integrate
Absolute MoCo does not build the cylinders itself but rather has them constructed by a supplier to its own specifications and designs that integrate the SIKO draw-wire encoders. The highest priority is the safety of all functions. Including the draw-wire encoders, either integrated or external, is straightforward, and this is also the case at the commissioning stage.

“We have a separate movement control system with different interfaces and were delighted that the draw-wire encoders were ready to operate straight away, even with our own interface,” Ryan said. “You just connect them and off you go. The manuals and accompanying documentation from SIKO are also very helpful.”

Absolute MoCo is currently involved in producing a movie for Marvel Studios. “This time we will try to push the boundaries with our hydraulic effects,” Ryan said. “And of course, we’ll be using SIKO draw-wire encoders again.”

Michaela Wassenberg is a freelance journalist.