The IFPS Board of Directors, along with industry professionals, met in Kansas City, Missouri to discuss policies, procedures and ideas that are instrumental in steering the Society towards its mission and goals. The FPEF Board of Trustees also held its meeting during this time.

In addition to board and committee meetings, the 2017 Board of Directors Nomination Slate was approved during the annual dinner and the group toured Altec Industries, Inc. and Harley Davidson.

The IFPS was started in Detroit, Michigan, in 1960 by a group of 30 professionals interested in supporting the future of the fluid power industry and the ever-changing technologies involved. Today, our membership boasts nearly 4,500 and nearly 10,000 active certifications both domestically and internationally. 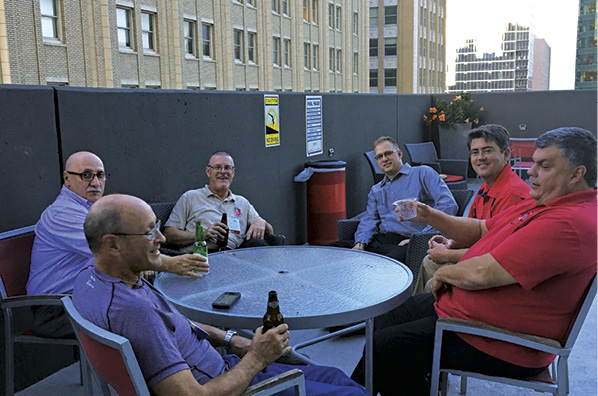 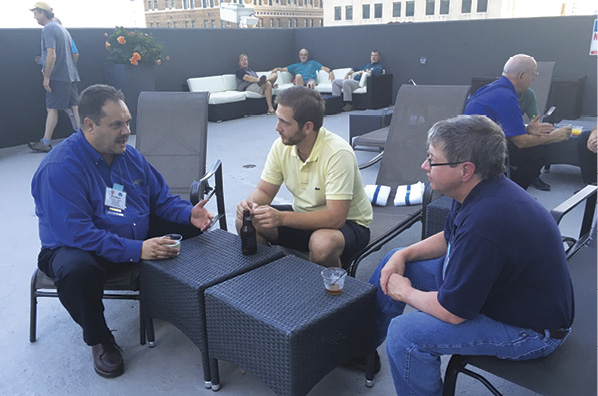 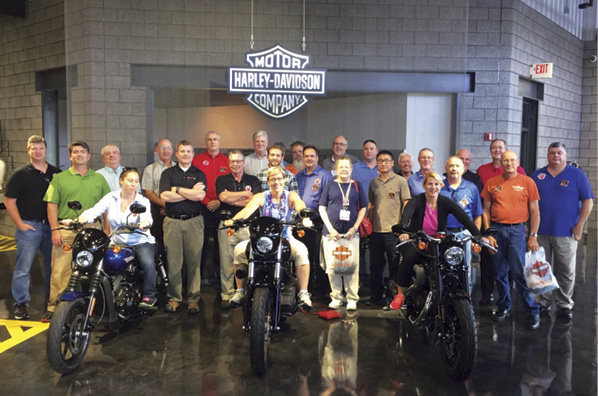 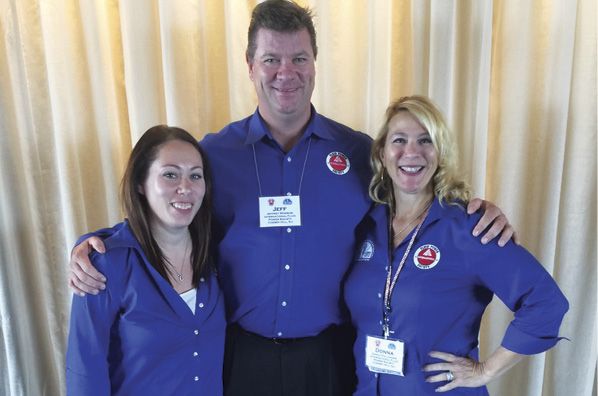 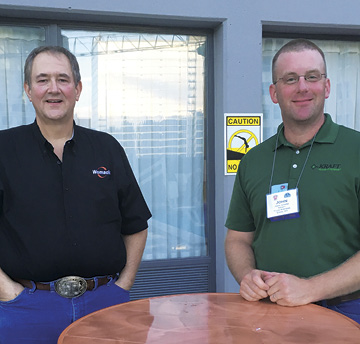 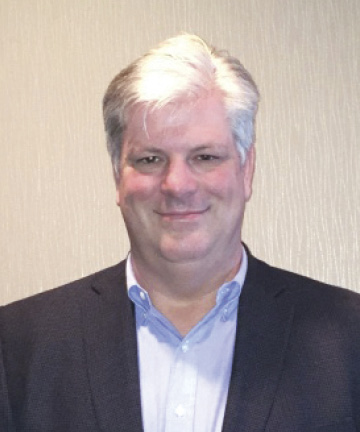 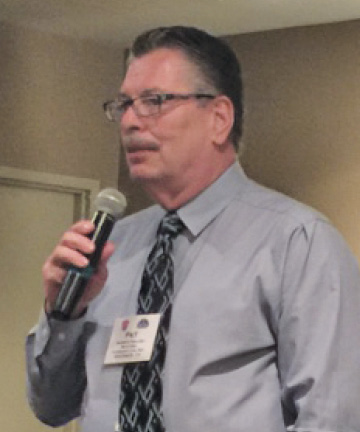 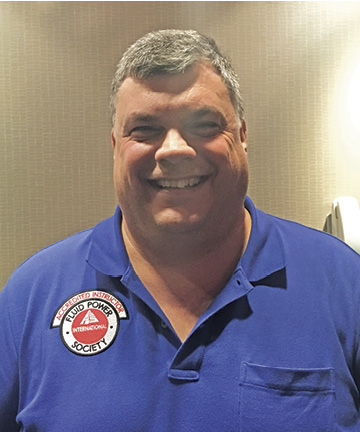 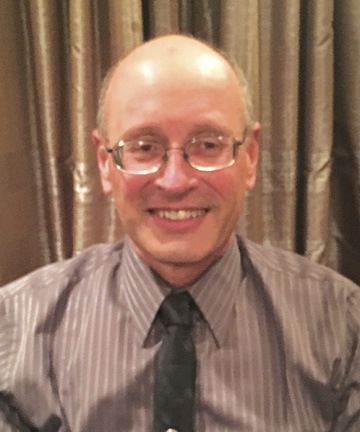 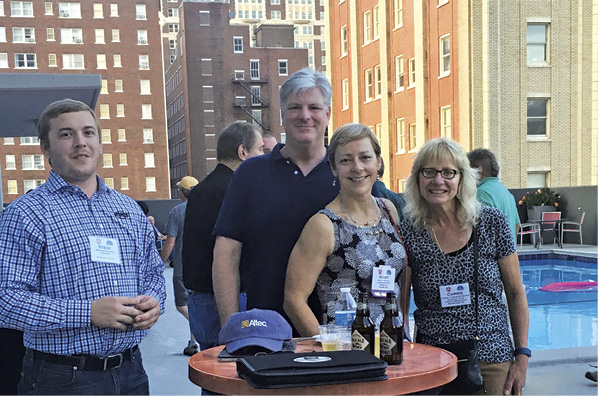 We have fun too! 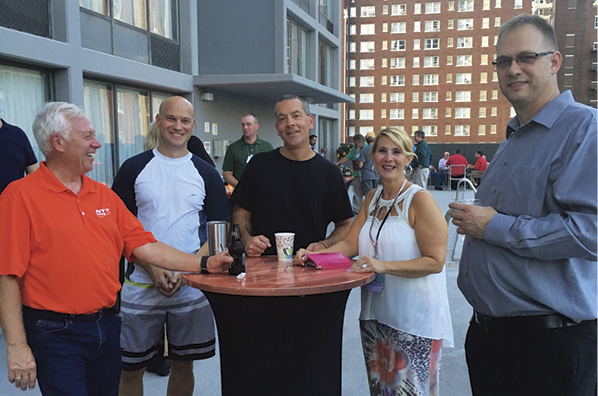 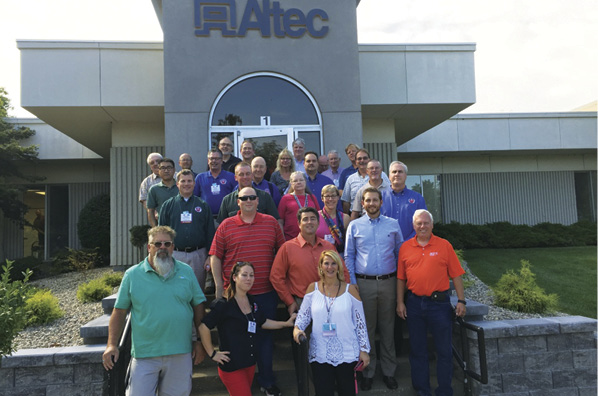 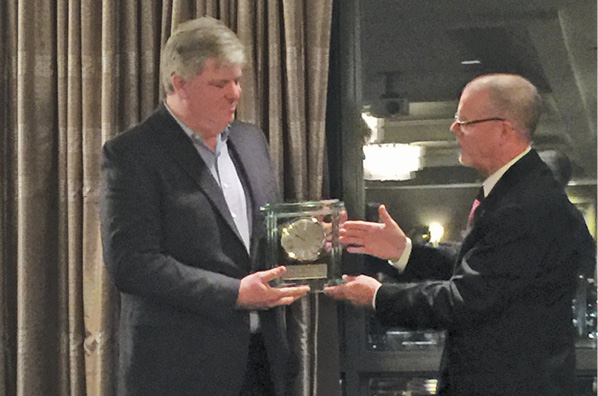 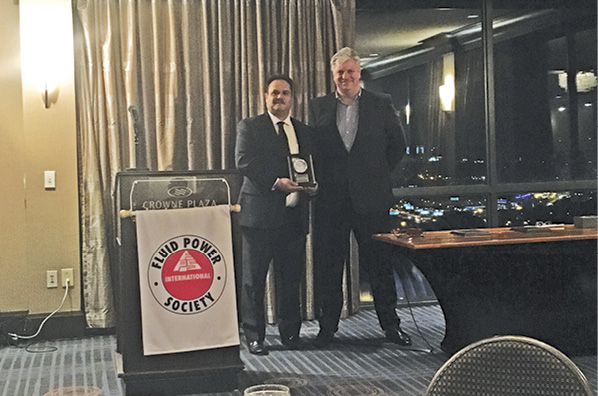 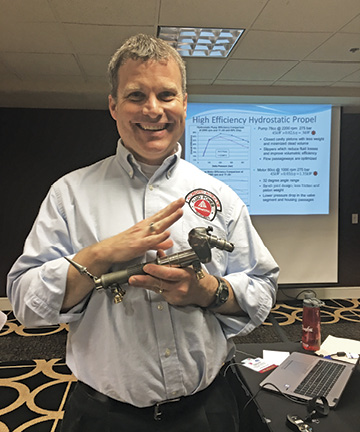 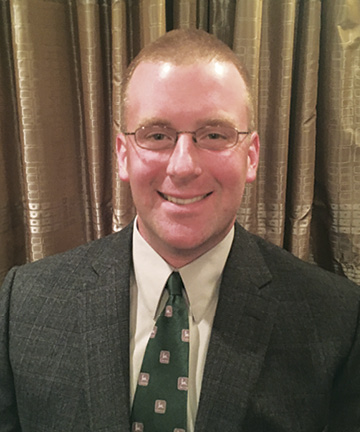 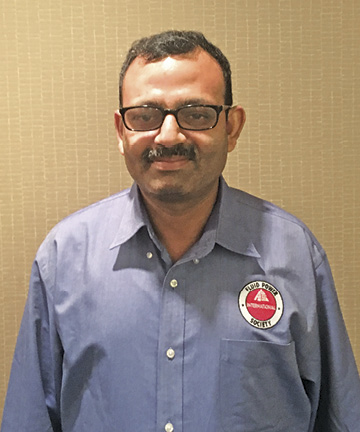 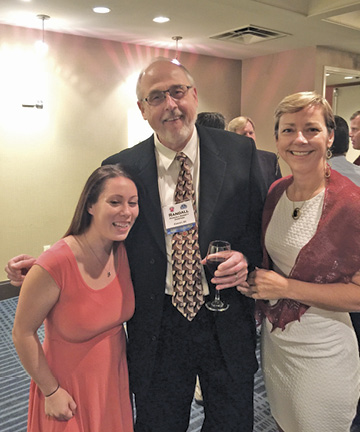 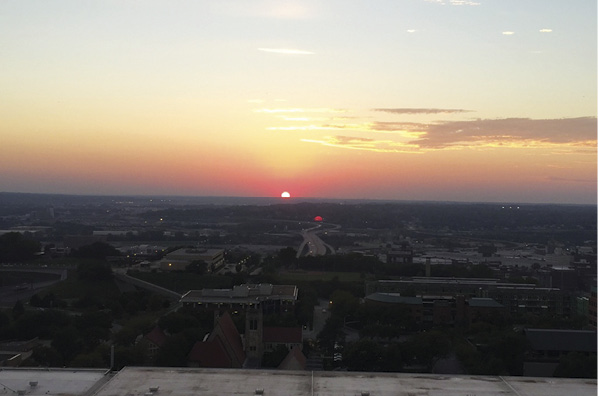