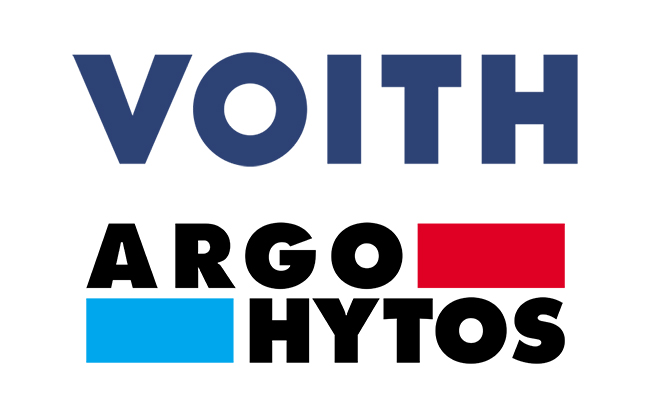 Voith, a German technology company with numerous facilities in North America, announced its takeover of ARGO-HYTOS in a June 13 press release.

ARGO-HYTOS, based in Baar, Switzerland, develops and produces components for hydraulics and system solutions with a focus on the off-highway sector, including agricultural tractors, construction equipment, and material-handling vehicles.

A corresponding agreement was signed on June 6. Voith is acquiring 79.5% of the ARGO-HYTOS shares. According to a Voith press release, “the further participation of the two previous owners Christian Kienzle and FSP Capcellence sends a strong signal that ARGO-HYTOS will consistently and continuously pursue its successful path in a new ownership structure.”

The deal is expected to be completed by August, subject to all regulatory approvals. Both parties have agreed not to disclose the financial details of the transaction.

The ARGO-HYTOS Group is a family business with more than 1,600 employees. It has more than 70 years of experience in fluid and motion control and filtration technology in mobile and industrial hydraulics. It has production companies in the U.S., Germany, Czech Republic, Poland, India, and China as well as numerous distribution and assembly companies.

The Voith Group, headquartered in Heidenheim, Germany, is a global technology company a broad portfolio of plants, products, services, and digital applications. Founded in 1867, Voith has around 20,000 employees and locations in more than 60 countries, including the U.S. and Canada. Voith Turbo is part of the Voith Group and a specialist for intelligent drive technology systems as well as tailor-made services.