Can Fluid Power Focus on Energy? 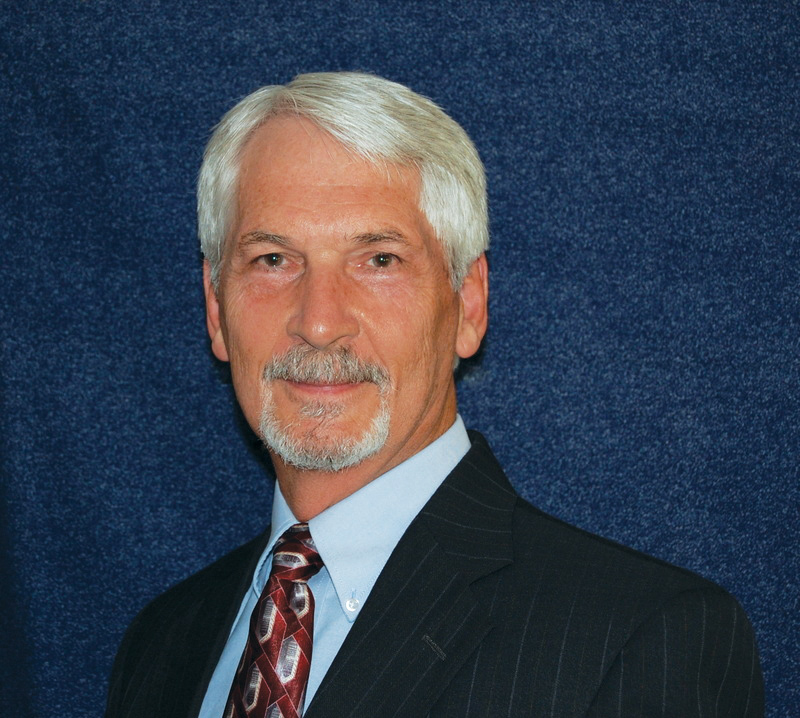 This is what we know: An electro-mechanical system operates at about 96% overall efficiency. A typical hydraulic system operates at about 78% overall efficiency. Down at the bottom of the list we find that a typical pneumatic system is about 6% efficient. This begs the question: with the price of energy constantly increasing and the pressure to “go green,” why would any right-minded person use fluid power as a means to do work?

I was on a guided tour at a major plastics injection molding facility accompanied by a group of about 20 mechanical engineers. The tour led us to an experimental molding machine that was entirely electromechanical. There was not so much as a cooling air jet blowing on the equipment. The tour guide proudly announced that the company was looking at this machine in the hope of getting away from fluid power because everyone knows, and I quote, “Hydraulics is messy and expensive.” I was a guest and quietly and painfully bit my tongue while everyone else nodded in unquestioning agreement.

I know that story is anecdotal, but anecdotes can show a pattern, and enough of them may even be considered data. The fact is that a substantial group of design engineers currently planning the equipment of tomorrow do not question the idea that it is wise to avoid fluid power if at all possible.

Those of us who are passionate about fluid power know that there are very good reasons to consider fluid power as a means to do work. There is the power density, the removal of heat, the flexibility, and the ability to produce both linear and rotary motion from a common power source. With the aid of electronic controls, we can take very heavy objects and repeatedly position them within .0005 inches. We can create vacuum that allows us to pick up delicate and oddly shaped material and safely move it. These are all appropriate things to discuss when presenting the case for fluid power, and many of us have been successful in doing so. However, if fluid power cannot be shown to be an efficient alternative to other forms of power transfer, then we may as well start packing up our formulas and find some other line of work.

The frustrating fact is that fluid power does not have to be so inefficient.

For years fluid power professionals have complained about giving away engineering to be competitive and sell products. The irony is that the complaint spotlights the fact that we are the ones that have designed the very inefficient systems that are now haunting the fluid power industry. The users of fluid power have come to us professionals and asked us to provide a solution to their power transfer needs. Many of them would not know a kilowatt from a horse radish or a BTU from a lemon drop. But we do! For us to design their systems, we have to calculate the forces, speeds, pressures, and flows required to get the job done.

I had the opportunity to supply a system in which an upward acting press had a 143-kN (32,000-pound) platen that had to be lifted at a rate of 0.127 m/sec (5 in/sec) and then move 0.0254 m/sec (1 in/sec) applying a force of 1,333 kN (150 tons). I proposed a system using a 30-kW (40-hp)electric motor. The machine designer was skeptical and told me he did not think it would work. His company had built similar machines before, and the hydraulic supplier always provided systems that required 445-kW (60-hp) electric motors to drive the hydraulic pumps.

I asked him to do the math with me. The greatest amount of power was consumed in lifting the platen. The pressing force required relatively little power because of the slow speed. He knew that HP = 550 lb/ft/sec, so I asked him to tell me how much power would be needed to lift the platen at the rated speed. He got out his calculator and did (32,000 / 550) * (5/12) = 24.24 or about 25 hp. My 40-hp unit was a concession to the inefficiency of the system and to the availability of the type of electric motor I planned to use.

When the finished machine arrived at its new home in a manufacturing facility, the plant engineer was skeptical because we had placed a relatively small heat exchanger on the system. He was convinced the power unit would overheat. He had several other machines with 60-hp electric motors, and they all had large heat exchangers.

The point is this: the users of fluid power have placed themselves at our mercy. In the story I told above, neither the machine designer nor the plant engineer had done the math to see the actual requirements for moving the load. They had left it up to us, the fluid power professionals, to tell them what they needed. We failed them. We gave them systems that worked and met the stated requirements, but they were not the best we could have done. The result was that, for years, the machine designer had been supplying inefficient systems, and the manufacturer had been paying the energy bill for that inefficiency. They had accepted the wasted energy as simply the cost of doing business, an inherent characteristic of fluid power.

We are fluid power professionals. That means we are professionals at transferring energy. We need to think of ourselves as energy professionals specializing in fluid power. We need to involve the users of fluid power in the decision-making process, let them know the cost of inefficiency, and offer them the most efficient system available. We need to begin thinking about the entire energy-transfer system, from the combustion engine or electric motor to the work being performed. We need to view every kW wasted, every scfm tossed away, and every BTU removed as an opportunity for improvement. To do less would be a disservice to our profession and those who depend on our expertise. •