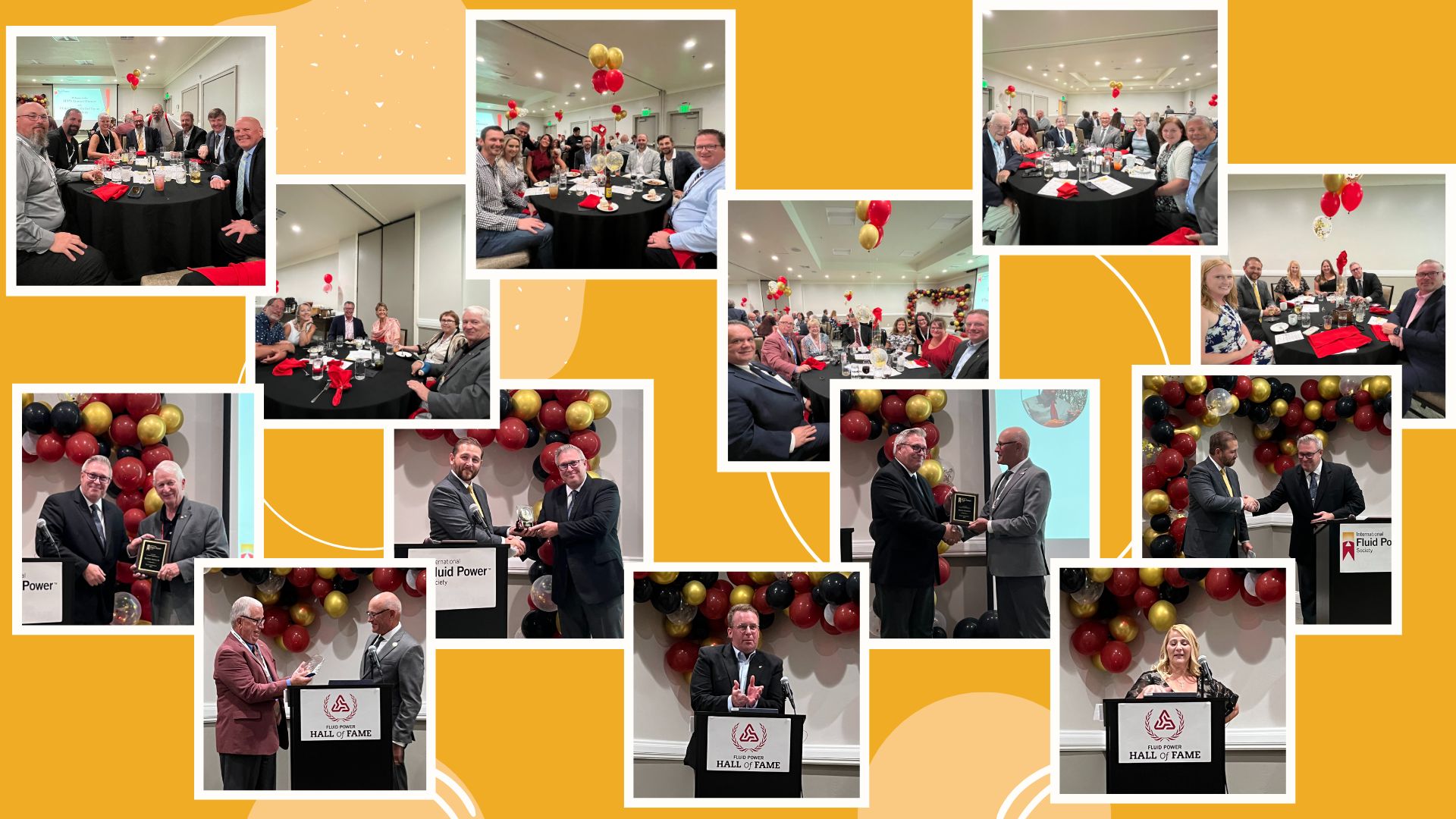 While the meeting was also available virtually, IFPS reports that 90% of the meeting’s attendance was in person. Here’s a recap of some meeting business.

The Certification Committee has been hard at work updating several certifications. The Industrial Hydraulic Mechanic certification has been completely upgraded, the study manual was released in May, and the new tests were released in September. IFPS is receiving great feedback on this update.

Two other certifications are also being upgraded. Updates to the Connector and Conductor and the Electronic Control Specialist certifications are in the works to be released in early 2023. To participate on either subcommittee, email tblansett@ifps.org.

IFPS has developed resources supporting the preparation of certifications. These include presentations historically only available to Accredited Instructors. The committee is certain that these presentations can also benefit anyone preparing for a certification exam. The presentations, therefore, will be available for purchase on the IFPS website.

Another exciting development is the convening of the Spanish translation subcommittee. IFPS wants to translate all certification tests into Spanish by April 1.

The Education Committee is working on review training modules for the Mechanics Certifications.

The committee is also diligently working on new IFPS safety posters, which are free to members. The staff and committee have been working hard to fill the IFPS library with these original posters based on the safety tips included in our study manuals.

The Membership Committee and board of directors decided to retire all IFPS chapters. This decision was made with great consideration and with hopes of modernizing the way IFPS members communicate and network. Although none have been confirmed, there are plans to accomplish this modernization. Members should be on the lookout for an email survey to provide input on implementing these modernizations.

The Marketing Committee and staff have been working on increasing our social media presence. We have increased the frequency of our posts from two to five times a week. Social media followers have grown by 20%, surpassing our goal of 10% in 2022. IFPS has also installed a chat function on its website to quickly answer questions community members may have. In addition, to continue to enhance our visitor’s experience, the website will be upgraded in 2023.