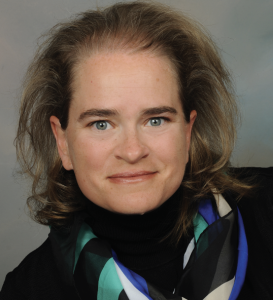 Harper-Gage joined Festo in February 2020 as vice president of operations. As COO, she will focus on the strategic development of operations throughout North America. She will oversee the regional service center and customer solutions production in Mason, Ohio, as well as supply chain and distribution logistics in Mexico and Canada. She will also continue to directly support Livermore, California, operations.

Prior to joining Festo, Harper-Gage worked for ICONEX, where she served as senior vice president of operations and supply chain supporting North and South America. She attended Northern Kentucky University where she studied business administration and minored in finance. 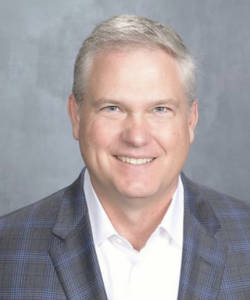 Holmes has over 25 years at Festo. During the past 15 years, he developed corporate strategies and operational business plans focused on strategic growth segments. Holmes has led several teams in identifying strategic industries and expanded the company’s growth within those sectors. In his previous role as sales director for the food and packaging industry segment, Holmes led his team to 15% compounded growth over a ten-year period.

Before joining Festo, he worked for United Manufacturing Systems. He holds a bachelor’s degree from the University of Arkansas at Little Rock in electrical engineering and is a graduate of the Henley Business School’s executive management program.