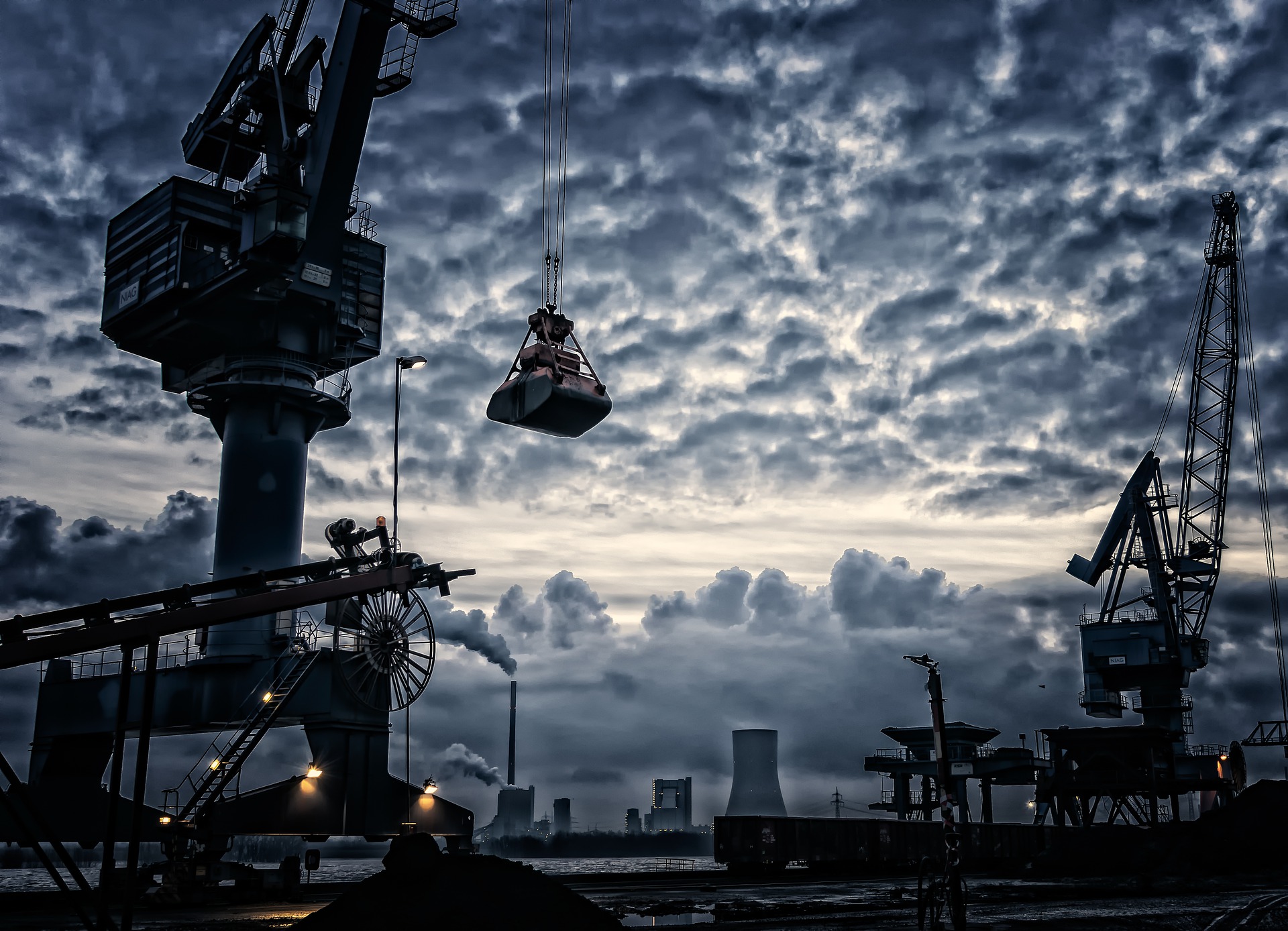 The mobile Internet of Things network concerns infrastructure to support low-power connected devices that must stay operational in urban and rural environments. Related to that, mobile IoT networks allow users of portable devices to benefit from IoT. Since this infrastructure lets gadgets run on cellular networks, they become suitable in areas that may not have reliable Wi-Fi or local area network (LAN) options.

Using a mobile or cellular IoT system is a relatively new but rapidly growing option. One report forecasts that mobile IoT connections will rise to 4.1 billion by the end of 2024.

Mobile IoT infrastructure could enhance motion control in hydraulic systems as it becomes more widespread, giving users a greater level of customization based on needs and goals. Here are some specific ways mobile IoT could contribute to motion control improvements in hydraulics.

One significant advantage of mobile IoT applied to motion control in hydraulics is that it allows users to attach sensors to individual components, such as pumps. That approach gives closed loop control without using separate motion control processors.

Many conventional industrial machines use a centralized, programmable logic controller (PLC), which handles all the associated computing tasks. However, mobile IoT enhancements have allowed distributing that control. It’s now possible to bring it to the component level. Besides increasing the overall customization when controlling a hydraulic system, such setups often reduce the cabling required compared to conventional machine setups.

This kind of distributed control also makes it easier to troubleshoot problems. For example, getting data about a single component allows a person to spot abnormalities and target them earlier than they otherwise might.

A digital input signal could affect the number of opened switching valves and the input flow of the combined cylinder. Those changes would impact the piston rod’s length. This example shows that even digitally controlling one component can affect others in a hydraulic system.

The multiplication of force is a primary reason why hydraulics-based systems work well for lifting heavy objects. For example, when the piston in the larger side of a system is six times bigger than the smaller one, the force applied to the fluid will be six times greater on the opposite side.

Precision is as important as the force used, however. Fortunately, the potential exists for mobile IoT-equipped hydraulic systems to show better motion control performance than their nonconnected counterparts.

Connected solutions could make workers safer and more productive. In one example, an intelligent hydraulic system caused up to a 75% reduction in boom oscillations. That’s a critical advantage that helps workers focus on their tasks rather than becoming distracted by unwanted motion.

In one example, a company added IoT connectivity to every product in a particular collection, including its hydraulic crimpers. That allowed the tools to connect to smartphones and facilitate ongoing data exchange. For example, a user could check that crimps were performed correctly on industrial lugs. The crimpers have a force-monitoring feature that visually indicates when a person applies the correct pressure while using the tools.

Additionally, the connected system allows an authorized user to log into an app and track the location of every hydraulic crimper. It can also set up geofencing so a person tasked with operating the tool can only do so within a specified area. The technology gives utilization statistics and enables tracking performance for a particular day or over time. Since so many people carry smartphones with them, technology like this could provide them with relevant statistics in seconds.

The company’s chosen solution allows using machine learning to optimize outcomes too. For now, though, leaders are taking advantage of the benefits that stem from ongoing data collections that any authorized user can access with a smartphone.

Striving toward a digital-first future

Air Selangor is Malaysia’s largest utility. The brand recently began using the IoT to build a strong foundation for digital technology. One of the associated features allows converting real-time hydraulic systems data into predictive models. Workers can get around-the-clock details about water flow and pressure, pump status, and reservoir levels. Those statistics could give useful warnings of issues with motion control systems, letting people act faster.

The company will also feed the data into a digital twin, then use it to make accurate predictions about operational changes before they occur. Those forward-looking conclusions should help Air Selangor avoid downtime and other disruptions.

The ongoing COVID-19 pandemic has changed cleaning routines for public spaces. However, many company decision-makers endeavor to decrease the surfaces people touch by installing options like automatic door openers. A provider of hydraulic elevators also has a solution that lets people use a smartphone app to control an elevator’s movement rather than using the traditional buttons.

The solution connects to a digital platform that lets facility owners or managers get usage statistics, maintenance alerts, and more. Users rely on an app interface or voice commands to call the elevators and select their desired floors. They can also program their favorite destinations in a particular building for increased convenience. People engage with the application for the first time by scanning a QR code to download it onto their devices.

People in a growing number of industries realize that IoT can cut down on issues that lead to prolonged operational downtime. For example, manufacturing leaders often use sensors on critical machines, allowing them to transition to a predictive maintenance strategy from a reactive one.

In one instance, a manufacturer’s data scientists warned that statistics showed an impending component failure, even though, at the time of the alert, the part was still functioning without issue. They said it would take a mere 58 hours for the component to fail. A closer examination of the equipment confirmed partial disintegration of the part in question. The growing reliance on IoT technology has increased the number of manufacturing clients signing up for relevant subscription services.

Mobile IoT technology is typically a low-power solution, meaning it could last for years without further human intervention. However, problems still occasionally occur with the systems that use cellular networks to operate. Subscription services give clients ongoing access to IoT statistics, and some even allow remote troubleshooting of connected machines. Both advantages make customers aware of potentially catastrophic problems sooner.

Some companies specializing in hydraulic solutions offer mobile IoT apps that work with all the products they offer. Those offerings provide real-time statistics and the ability to save settings and options to seamlessly share device data with colleagues. Getting and quickly distributing the relevant data about hydraulic machines and their motion control systems promotes smarter decision-making that could keep companies profitable by avoiding costly outages.

People commonly choose these components for machines such as excavators and other equipment that moves to different places depending on needs. IoT allows people to gather a broader assortment of real-time operational data about their hydraulic machines.

For example, when a hydraulic system has precise differential pressure parameters, collected data could show when the pump equipped with a variable-frequency drive runs faster than normal. That issue could indicate a system leak or show that the pump needs further tuning.

Additionally, linking sensor arrays through mobile equipment controllers and cloud connectivity allows people to review information without being physically near the relevant machines. That access to ongoing data streams helps decision-makers make more confident choices about necessities such as when and how to update equipment to ensure it performs as expected during high-value tasks.

Mobile IoT solutions are not guaranteed ways to enhance motion control in hydraulics systems. However, when used practically and thoughtfully, they could pay off in helping companies achieve goals and stay competitive in challenging markets.