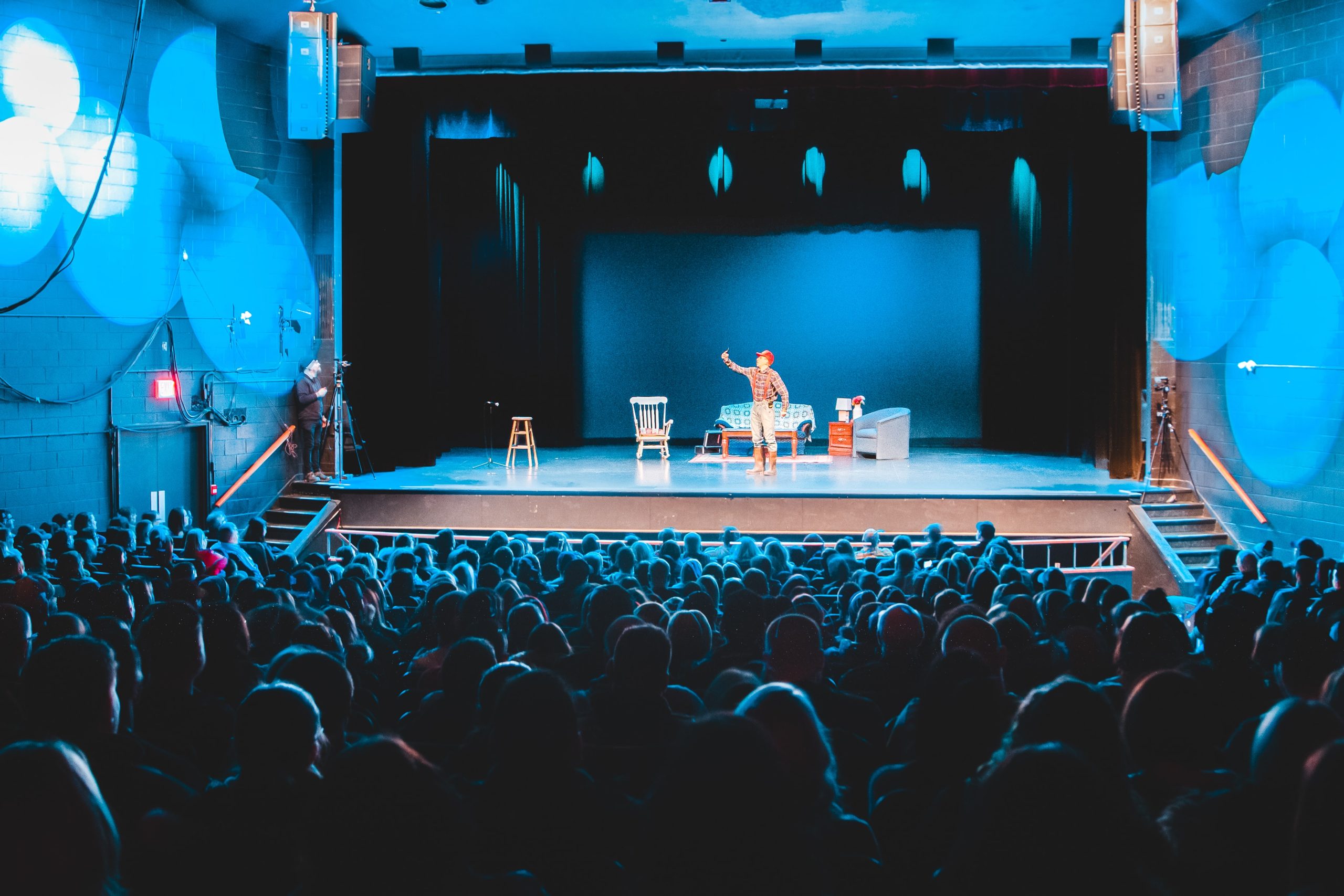 There is no doubt that hydraulics is an efficient and cost-effective means of transferring energy. Whether powering heavy machinery or controlling things like the rigging, lighting, and staging systems for concerts, the entertainment industry must rely on the flexibility, versatility, and power density of hydraulics.

Hydraulic lifts are used in many different capacities, including crew transport between show sites and moving stage scenery. A hydraulic lift can quickly move a lighting rig into place, which can otherwise be one of the most time-consuming and difficult tasks when setting up an event.

Hydraulic systems are used to set up rigging, stage lighting, and operate retractable roofs that allow for natural light in venues like concert halls or theaters. They are used for sliding stage platforms and sound systems that can be moved into position while performers continue their act, sometimes without interruption.

One of the main applications of entertainment-industry hydraulic systems is powering special effects. For example, hydraulic equipment can simulate waves from earthquakes. Huge water tanks and pumps create these visual spectacles that draw crowds into amusement parks or give people a new way to experience movie magic. The power for such effects is produced by an engine or turbine connected to the pumps located in a separate building where special-effects equipment is set up.

Other hydraulic applications include creating props, set pieces, and animatronics. Hydraulic cylinders are used to control the movements of armatures, which are scaffold-like structures that support movable parts on a figure. Hydraulic systems can also be used to create illusions.

Construction of theater or film sets often involves hydraulics because they make building scaffolding structures easier. Most props and sets in these buildings are movable, and hydraulics makes it possible to move them safely.

Hydraulics allows designers and artists to create intricate designs that bring their visions to life. When properly maintained, hydraulic cylinders may last for over 25 years. This makes the initial construction cost-effective. 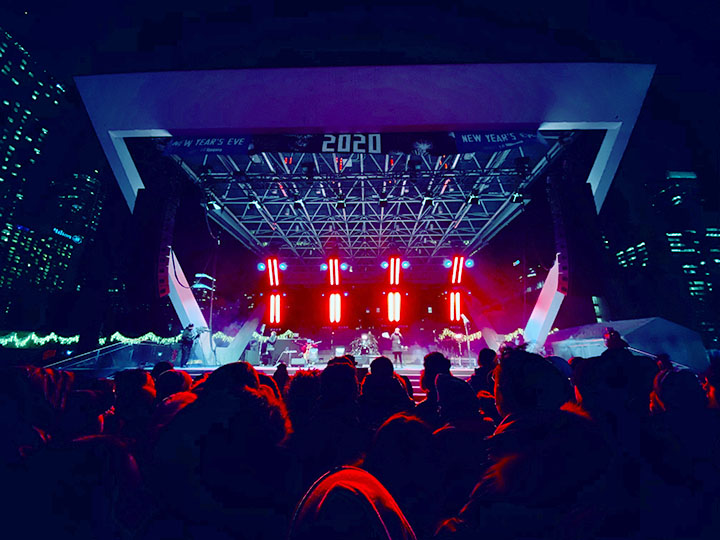 The stage-lighting industry has been a major user of hydraulics for the past 50 years. A theater might have six or more automated spotlights mounted on its catwalk. These spotlights must move quickly to light different sections of a stage, and each is moved using hydraulics. While there may be less-expensive options, benefits such as ease of control, making adjustments to lights from a distance on a catwalk, and a reduced risk of injury from an emergency situation on stage, make hydraulics a preferred choice for stage-lighting control.

When designing and constructing large-scale sets, many factors must be considered. The set needs to be designed in such a way that the hydraulic equipment can be installed without interfering with lighting, scenic elements, actor safety, and other aspects of the production. Additionally, because sound plays an important part in any production, designers must be sure that the hydraulic equipment does not interfere with the sound system.

Depending on the type of entertainment, various considerations may come into play. Does it need to have a high or low center of gravity? Does it need to be easy to assemble and break down for traveling shows? Other similar questions have an impact on the design.

As we’ve seen, hydraulics has been a boon to the entertainment industry, and the industry uses hydraulic systems for a wide range of purposes. They are found in live music, movies, stage productions, and other professional theater shows. They simulate a realistic environment in which performers thrive, whether on stage or film, allowing professionals to control sound levels, lights, set changes, and more with little human intervention. •