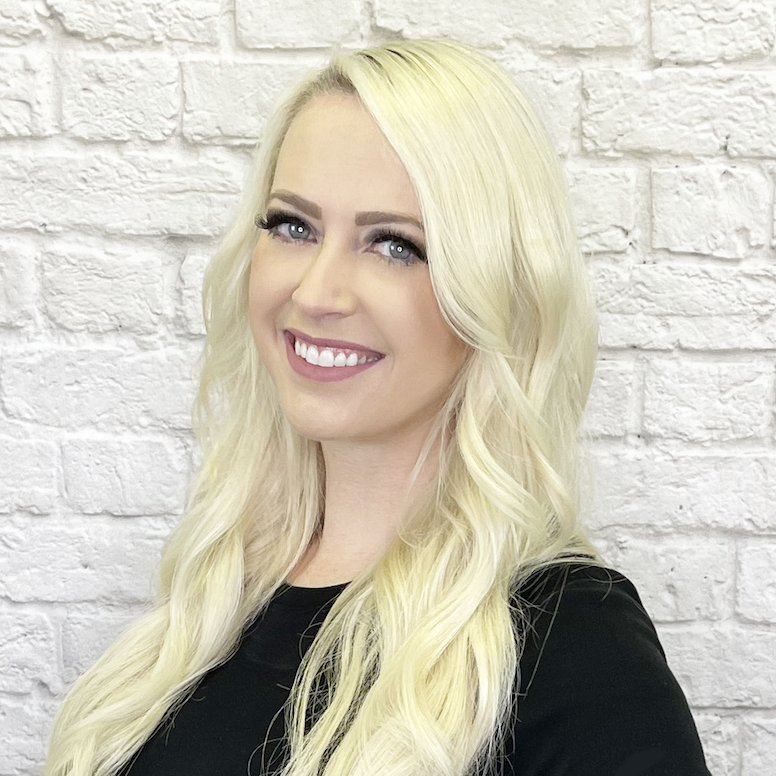 Change. No one likes it. No one wants it. Everyone resists it. But is change always a bad thing? I don’t believe it has to be.

Some of mankind’s greatest inventions were born of change that was originally met with great confusion and resistance. Electric light, telephones, television, even today’s electric car – all were originally viewed with fear and suspicion but have ultimately led to a revolution in efficiency, reliability, sustainability, and quality of life. The moral of these stories? In every great change, there lies great opportunity.

As long as I have been working in fluid power, there has been a perceived existential threat to the industry posed by the big black box of electrification. What is it? What does it mean for the future of our industry? As a fluid power professional married to an electrical engineer, I believe I may be uniquely positioned to provide some insight.

My husband, Mark, came into the fluid power industry not long after I started OneHydraulics. He quickly became a certified fluid power hydraulic specialist and found that, while the terminology differed, fluid power design and electrical design were actually very similar. And since his first design, he has been challenging my more traditional views on electrification and pushing the OneHydraulics team into a cleaner, leaner, more electrically controlled future. That future is not as scary as some may believe it to be.

While pure electrification may prove a greater threat to low-force, lower-power density applications, the unmatched power density of hydraulics ensures that fluid power will be a preferred solution for system designers for years to come.

For example, low-cost sensors and processing power have already made their way into ever-increasingly sophisticated controls.  Soon, further improvements in automation will pave the way for an excavator that can automatically dig a hole based on drawings uploaded into its computer.

Taking the sensors and processing power one step further, we can utilize machine learning and data analytics to allow feedback received from a machine’s computer to identify abnormal operating conditions before they become a failure. This allows for far less costly and disruptive planned maintenance instead of an emergency.

Certainly, concerns have been raised about the increased complexity of electrohydraulic systems and the difficulty that end users will face when trying to troubleshoot these systems. However, I believe that many of these challenges may also be overcome with technology. Imagine a world where we use computers to identify a failed component. Then, a technician with limited training equipped with augmented reality can walk through the repair of that component while the work instructions, images, and settings are displayed to them in real time.

Electrification and fluid power do not have to be mutually exclusive. Much like a marriage between a fluid power nerd and an electrical engineer, the two can harmoniously coexist to create something stronger, more powerful, and more sophisticated together than they ever could on their own. And that’s the type of future that I can’t wait to see.