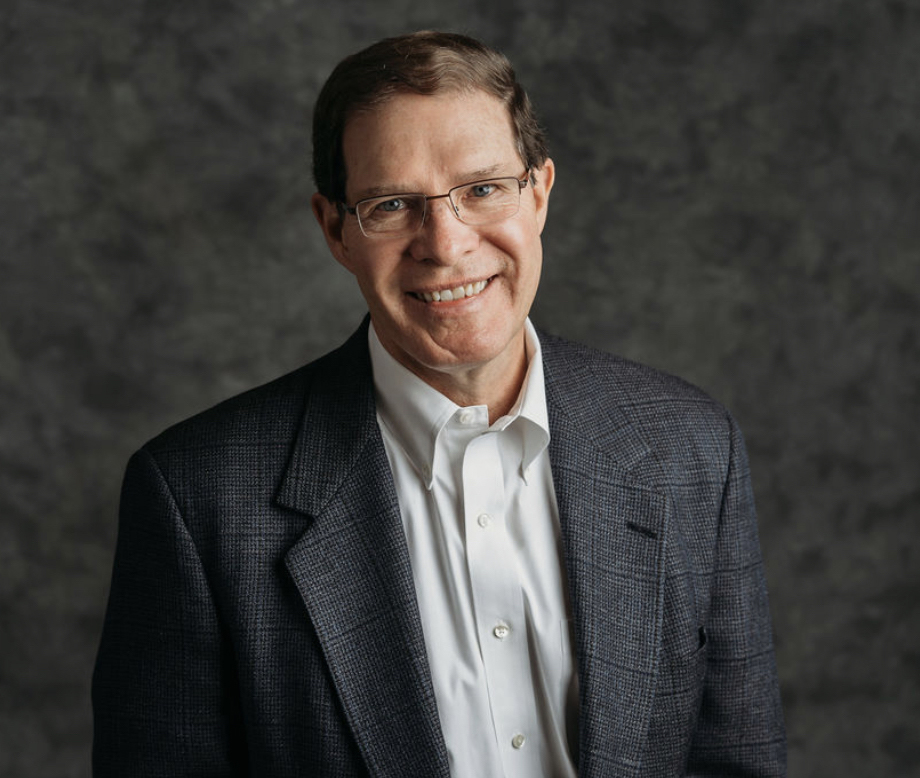 In this expanded role with RG Group, Kays will provide support to the CEO and his senior leadership team in business-related activities, notably with the implementation of strategic initiatives. In addition, Kays will have responsibilities related to the governance of the board of directors.

Kays grew up in the Finger Lakes region of New York and attended Alfred University, graduating with a bachelor’s in business administration. His career started with Union Carbide then joined United Technologies/Carrier in the mid-1980s. An opportunity to lead Freezing Equipment Systems brought Mike to the York area. A series of well-planned career moves took him from Pennsylvania to stops in Florida and Wisconsin as a president and CEO of three business units within Carlisle Companies. He was then recruited into the pharmaceutical industry, spending five years in California as EVP of global supply for ICN/Valeant Pharmaceuticals. In 2008, Kays returned to York, where he and his wife still live today.