THE IFPS IS HONORED TO PRESENT THE ELEVEN INDUSTRY LEADERS WHO WERE INDUCTED THIS YEAR.

A special award was established to acknowledge individuals who have dedicated their careers, and have made significant contributions to Fluid Power technology. This year’s host, the International Fluid Power Society (IFPS), is excited to announce the induction of the following individuals to the Inaugural Class of 2019:

“The Fluid Power Hall of Fame recognizes the lifelong contributions of individuals whose innovative ideas, entrepreneurial spirit and hard work have significantly contributed to the continuing success of the fluid power industry,” said Rance Herren, CFPSD, CFPECS, CFPAI, CFPMT, Hall of Fame Committee Chair. “The inductees for the 2019 Inaugural Class were selected from a slate of outstanding candidates and I am, along with the selection committee, truly thrilled to honor these visionary and impactful leaders.”

Nominations were open January 1 – April 15, 2019, to any individual, living or deceased, who demonstrated excellence within their 25+ year Fluid Power career. A six-member selection committee, from diverse segments of the industry, chose these inductees based on their contributions to the fluid power industry using a subjective and objective evaluation system. 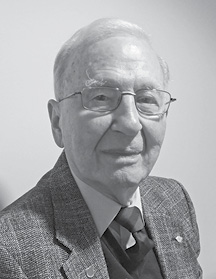 With an amazing 49-years as contributor and leader in the fluid power industry, Henry Fleischer interrupted his education for three years to serve with the U.S. Army Corps of Engineers in WWII. Fleischer is a licensed Professional Engineer and a Certified Manufacturing Engineer. The author of Manual of Pneumatic Systems Optimization (1995), Fleischer has seen his work used as text by Purdue University, Rochester Institute of Technology, and Ford Community College, among others. He holds three patents and has published dozens of technical articles for U.S. and overseas publications. Fleischer has served with distinction as a regional judge for the FIRST Robotics Competitions. 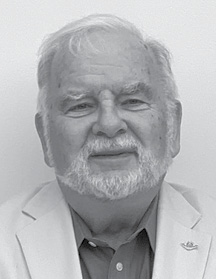 John Groot, business owner, educator and entrepreneur, has been active in fluid power for over 35 years. He has been both President and Treasurer of the International Fluid Power Society and developed and maintained the original IFPS web presence for many years. He served as President of both the Fluid Power Distributors Association and the Fluid Power Educational Foundation. Groot has been a strong supporter of FIRST Robotics, always striving to make fluid power products more attractive to student participants. He has received the IFPS Tour de Force Award as well as the FPDA Lifetime Achievement Award. 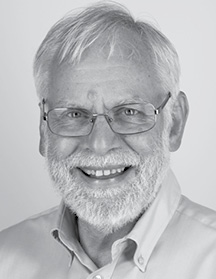 Dr. Nicholas Peppiatt is a member of the British Fluid Power Association and has been Chair of its TC7 Technical Committee, “Seals and their housings” for the past 25 years. Since 1985, he has presented conference sessions and published fluid power technical articles in Europe, the U.S., and internationally. Peppiatt holds and maintains (with Hallite Seals International Ltd.) three European patents covering seals and their applications. He holds a Ph.D. in Engineering from the University of Bristol. Peppiatt is a Chartered Engineer and a member of the Institution of Mechanical Engineers. 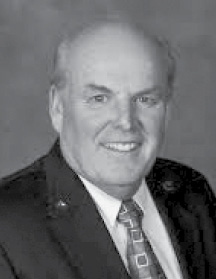 With over 42 years writing and presenting curriculum for fluid power courses, Ernie Parker was awarded Minnesota Educator of the Year (2009) as well as the International Fluid Power Society’s National Educator of the Year (1988). Parker has been active with both the national IFPS organization and the local Minnesota Chapter 5 IFPS group. He has worked tirelessly with student programs – both secondary and post-secondary – including FIRST, Project Lead the Way, Minnesota Technical Challenge, and Minnesota Skills USA. Parker has monthly published “Air Teasers” in the Fluid Power Journal for many years. 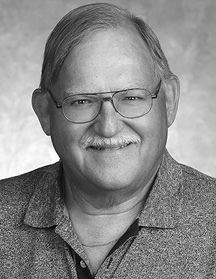 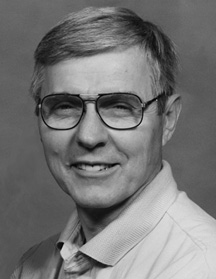 Noting that he began his fluid power professional career as a salesman of cylinders and valves, Bud Trinkel is quoted as remembering that he “never had to think about what it took to make the cylinders operate.” As President of Hydra-Pneu Consulting, founded in 1984, Trinkel designed fluid power circuits, provided training, and performed troubleshooting for industrial clients. Author of several books on fluid power, including Fluid Power Basics and Fluid Power Circuits Explained, Trinkel is quoted as saying that “teachers learn more than their students.” 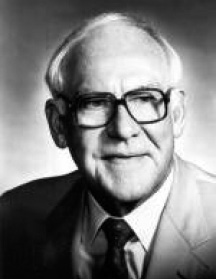 Lynn (Buck) Charlson was a self-educated designer and inventor who founded the Char-Lynn company in 1942 (acquired by Eaton in 1970). His discovery of the gerotor principle, as well as the earliest high torque, low speed (HTLS) hydraulic motor led to his 94 patents. Charlson was inducted into the Minnesota Inventors Hall of Fame in 1985 and has been dubbed “the man who revolutionized hydraulics.” Millions of hydraulic motors—all based on Charlson’s original designs—are in use today across hundreds of applications including agriculture, mining, construction and transportation. 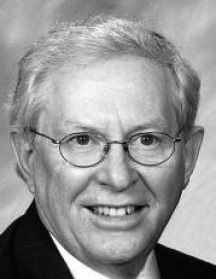 Willis (Willie) Franke was the North American Director of Training for Altec Industries, headquartered in St. Joseph, Missouri. As a steadfast proponent of training and certification for both Mechanics and Technicians, Franke is responsible for hundreds of credentialed employees in the electric utility, telecommunications, and contractor industries. Franke was an adamant supporter of the International Fluid Power Society and had served as Vice President and member of the Board of Directors. He was for many years the standard-bearer for the success and growth of the IFPS’ Certification Program. 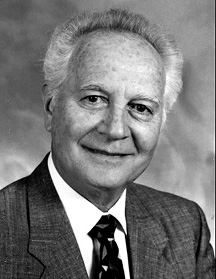 A proud U.S. Navy veteran of WWII, Ray Hanley became a degreed engineer and successful business owner. He served for many years as Certification Vice President for the International Fluid Power Society and was President of its Board of Directors in 1986-87. Hanley was the prime motivator and contributor for the development and implementation of the IFPS’ Certification Program and has been nicknamed the “Grandfather of Certification.” He was honored with the first IFPS Emeritus Certification. Hanley authored two publications: Math for Certification (2006) and Fluid Power Essential Practices (2011). 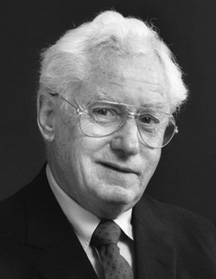 William Moog, Jr. invented a valve that revolutionized the aircraft and missile flight control systems that made the moon landing possible. His “Moog Servovalve” linked (and continues to link) the computer and mechanical parts of aircraft and missile flight control systems while isolating the electrical from the hydraulic components. Moog was ahead of his time, addressing globalization by expanding Moog’s corporate presence to Germany in 1965. In the company which still bears his name, Moog’s founding principle still holds sway: “Work can be a more rewarding and satisfying experience for everyone in an atmosphere of mutual trust and confidence.” 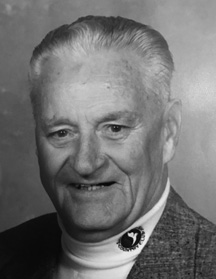 Proudly retiring from the U.S. Navy after 22 years, having served in WWII, Korea, and Vietnam, Larry Shea went on to a successful 20-year career as a hydraulic engineer at Bethlehem Steel where he was responsible for 2500 hydraulic machines. Shea was a founding member of the IFPS local Lehigh Valley Chapter, as well as a member of the Society of Tribologists and Lubrication Engineers. He was a noted fluid power instructor, both in the Navy and at Bethlehem Steel, and continued to teach hydraulics at Valley Hydraulics and Air until he was 82.

These biographies have been compiled using information believed to be reliable, some submitted with these persons’ nominations to the Fluid Power Hall of Fame, and additional information on the Internet and other sources.

For more information on this prestigious award visit www.FluidPowerHallofFame.org.