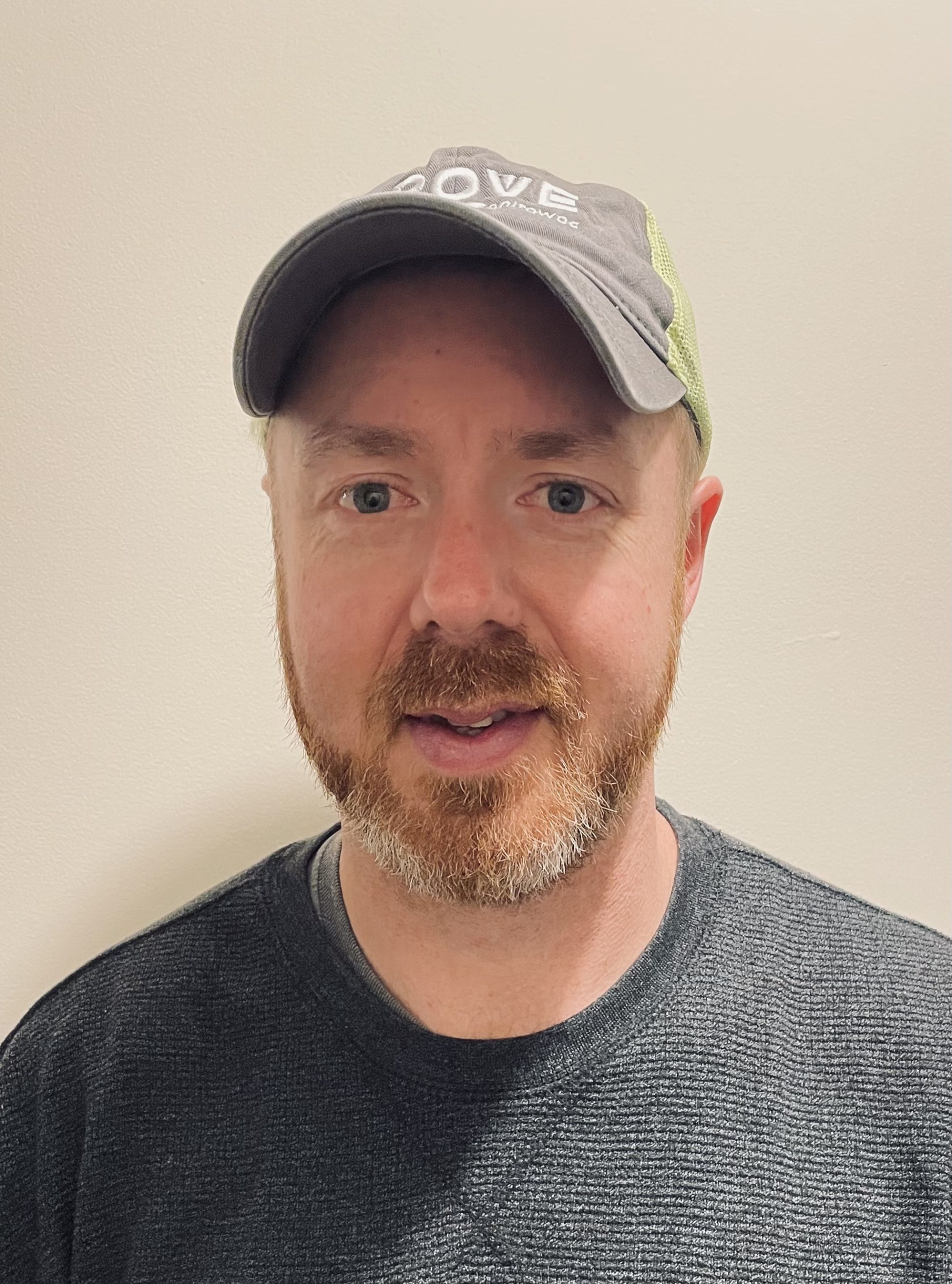 Later on, he was able to tie that part of his education into his career when he earned a fluid power certification as an accredited instructor.

“I saw this was kind of a good fit because it tied the engineering and hydraulics and teaching all together,” Wagner said in a phone interview with Fluid Power Journal.

“As far as earning the credited instructor certifications,” he said, “that was a personal desire because from a test standpoint I was working with a lot of my coworkers trying to help provide guidance since I’ve been involved in it for so many years. And I enjoy the teaching aspect of it.”

It was while he was in college that Wagner recognized the value of certification “to gain credibility in the understanding of hydraulics.” But later on, encouraged and supported by his employers, he added certifications that matched the work he was doing.

He said the certifications have helped his career in two ways.

“One [way] is credibility, because employers and the industry as a whole see that IFPS certification has value and meaning. The other thing is self-encouragement, where you just realize it gives you self-confidence and you can apply that in your career or your job.”

While working toward the certifications, Bradley said he was surprised to realize how much he didn’t know about his field.

“Even with years of experience, you think you’ve learned a lot, then you go through certification, and there’s always something new to learn.”

He finds a comradery among peers who’ve also achieved the knowledge he’s acquired through certification. It helps him relate better to colleagues, he said.

“The other thing is being able to relate to others who are also certified. It’s a small niche community, and you can use certification as sort of an ice breaker when you meet new people.”

Bradley always advises colleagues about the benefits of certification.

“I would encourage them to take the challenge. All the certifications are challenging, and I would say take advantage of the material and the content that IFPS has put together and further educate yourself. Even for people who take the test and maybe don’t pass, don’t be discouraged, because they are challenging.”

One important benefit Wagner sees to certification is the emphasis on safety.

“Because hydraulics can be dangerous, especially with the size of some machines that are being powered hydraulically, having that additional awareness on the safety aspect is a benefit. If you’re in a hands-on environment, you’re able to fully understand the systems and truly apply the knowledge.”

Wagner said he has seen his coworkers grow in knowledge of hydraulics, especially in his role as an instructor.

“It’s interesting to see individuals with first-time exposure to IFPS certification, you can see people grow and become more confident, and apply that knowledge in their daily work. I think that’s kind of a neat aspect from an instructor’s standpoint.”

Unfortunately, though, the hands-on professionals are sometimes unaware of certification and its benefits, he said.

“The individuals who are in the field, who are servicing the machines or working on equipment, I’d encourage them to check out the training and certification resources IFPS has to offer.”