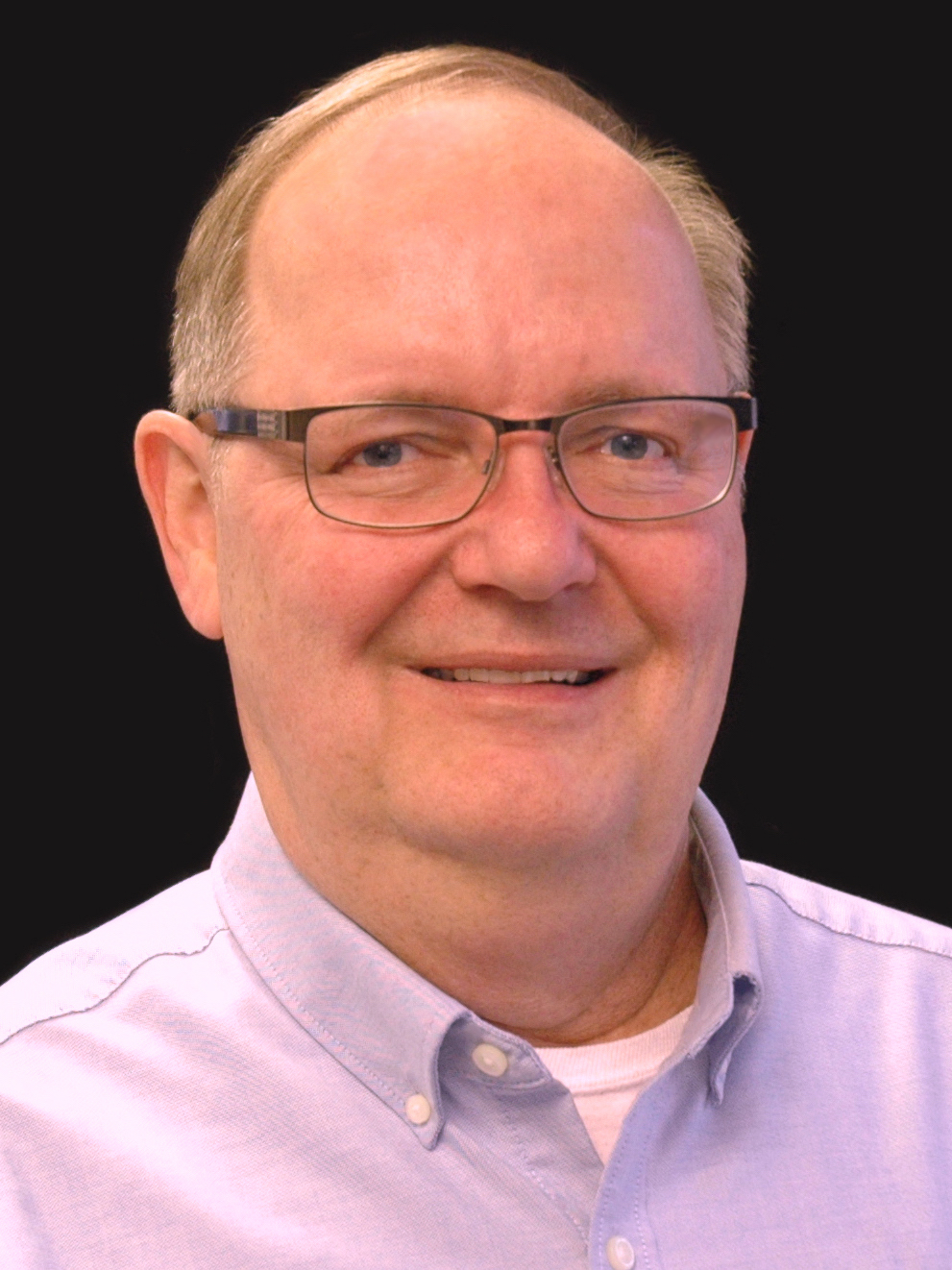 Today, however, more and more heavy equipment manufacturers are coming out with machines powered by electric drives instead of internal combustion engines. These machines use electric drives to power most rotary functions (such as wheel drives and swing drives) and a second variable speed drive to power their hydraulic system.

These electric drives are powered by high-capacity lithium-ion battery packs. Machine manufacturers claim that these rechargeable battery packs offer enough energy output to power a machine through a typical work shift. If a project is running a single shift, the machine could be connected to a charging station to re-energize its battery pack for the next day’s shift. If the battery was needed for two consecutive shifts, the battery pack could be swapped with a freshly charged one in minutes.

From a design standpoint, though, driving a hydraulic pump at variable speed raises some important considerations. For example, a pump’s volumetric efficiency generally decreases with rotational speed, meaning that at slower speeds, case-drain flow consumes a larger portion of total flow.

Another concern of running a pump at a wide range of speeds is pressure pulsation. A variable displacement pump may run at a constant speed, say, 1,800 rpm. If half the flow is needed, the pump’s displacement reduces 50%, but the drive speed remains 1,800 rpm. With a variable speed drive, reducing pump speed to 900 rpm means the pump’s pressure pulsation frequency is half of what it was at 1,800 rpm. This lower-
frequency pressure ripple could cause erratic operation, and it becomes more pronounced at lower speeds.

This all means the hydraulic pump must be selected and sized carefully to optimize performance when driven by the variable speed motor. Several equipment manufacturers have apparently conquered these challenges and offer a limited range of machines powered by battery packs and electric motors. For example, Mack Trucks introduced a refuse truck prototype that uses variable speed motors for wheel drives and to power the hydraulic pump. Mack later announced that production on its LR electric refuse trucks would begin in 2021. Caterpillar is working with a major equipment dealer in Europe to provide excavators with electric drives for motion and to power the machines’ hydraulic systems. Mecalac, a French manufacturer, introduced its e-12 electric excavator, a modified version of its 12 MTX model that is powered by lithium-iron phosphate battery pack.

On the other hand, Volvo Construction Equipment took a different approach and presented an all-electromechanical mini-excavator in 2018 – with no hydraulics. Dubbed the EX2, it featured electric wheel drives and electromechanical actuators in place of hydraulic cylinders. Even though Volvo reported that the EX2 performed comparably to its hydraulic counterpart, I was skeptical. It might look equivalent on paper, but I doubted that delicate linear actuators could stand up to the frequent heavy shock, hostile working conditions, and operator abuse typically found in construction applications.

This appears to have been the case. Volvo’s website has not had any new information on the EX2 since 2019. Instead, the company is promoting its ECR 25 electric compact excavator and L25 electric compact wheel loader. Both machines use lithium-ion batteries and electric motors for ground drives and to power hydraulic systems.

More recently, Bobcat introduced an ell-electric, compact wheel loader with no hydraulics. It will be interesting to learn if this latest entry can compete with the heavy-duty performance and long life of mobile equipment powered and controlled by hydraulics. Electric wheel drives should be able to succeed, but time will tell if electromechanical linear actuators can stand up to the voluminous duty cycles, rapid and repeated reversing motion under load, and heavy shock and impacts encountered in rugged work environments.