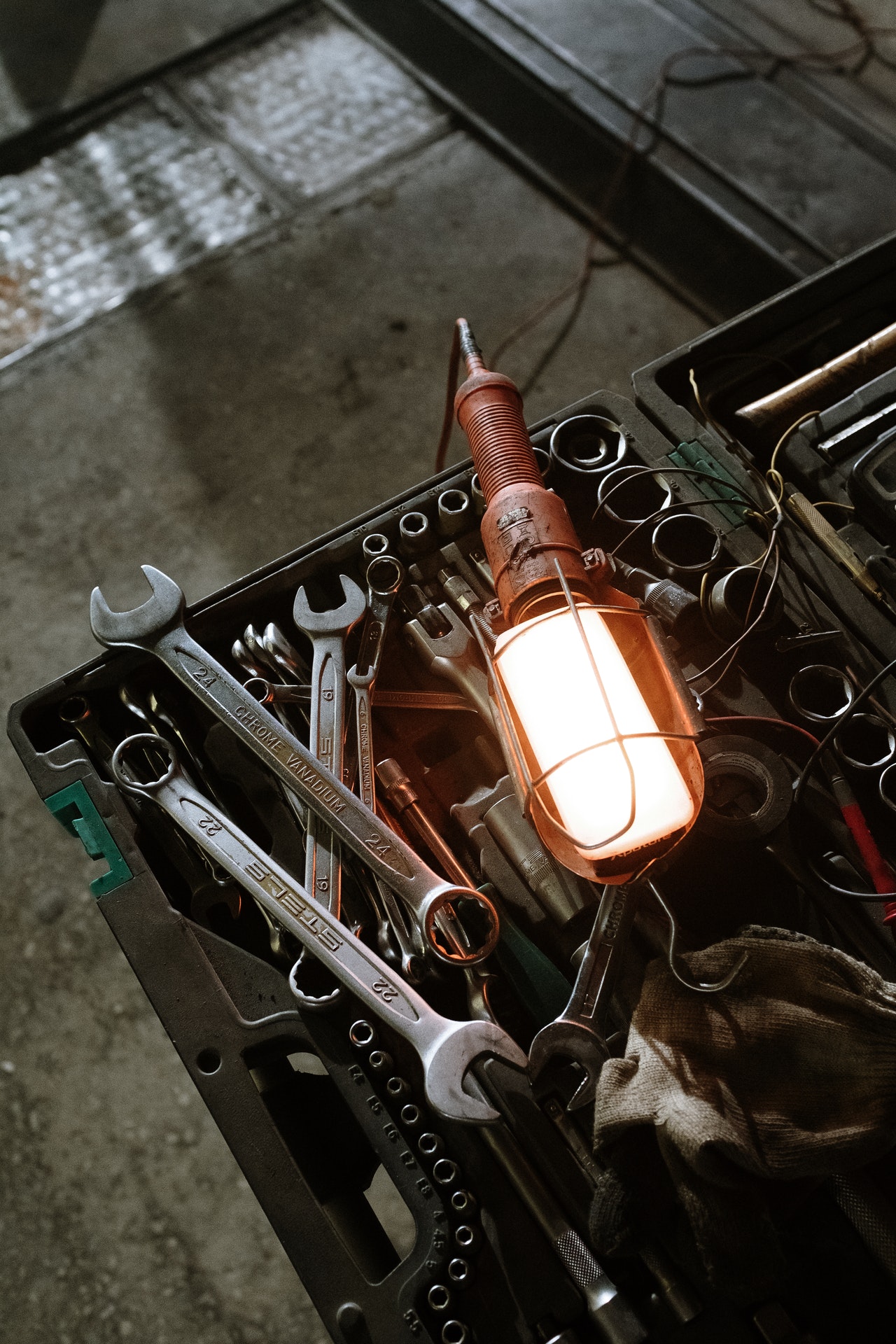 Anyone who owns or manages hydraulic systems must figure out what to do when repairs become necessary. There are usually three main options to consider: rebuild, remanufacture, or replace.

First, rebuilding involves cleaning and inspecting the component rather than only replacing what’s wornor broken.

Remanufacturing is more extensive because it entails returning all components to a manufacturer’s standards, regardless of whether they show wear or other abnormalities. This process involves rebuilding or replacing the core components, and it also means the remanufacturer will replace so-called wear components, such as O-rings, gaskets, and washers.

Finally, replacement, as the name suggests, means swapping the problematic part for a new one.

It’s not easy to decide which strategy is most appropriate. However, these suggestions might help shape each assessment and support the best conclusions.

Many hydraulic systems are critical for the facilities that use them. Someone reviewing the hydraulic repair options should consider how urgent it is to get the problem resolved.

For example, how much money is a company losing by having the system out of commission? Does the issue drastically affect operations? Is the business in danger of missing a deadline or otherwise disappointing a customer if the machine is inoperable for too long?

Contrary to what many people assume, replacing the faulty part is not necessarily the fastest option when time is a primary concern. That’s because it all depends on whether the product needed for the hydraulic repair is currently ready to ship. Some parts have longer lead times, especially if suppliers have to manufacture them after a customer places the order.

These realities mean it’s often faster to rebuild or remanufacture the component in question, especially since delivery time and increased seasonal demand must be considered.

Patrick McLaughlin, director of public works in Norwich, Connecticut, recently spoke about snow removal plans and said his department ordered components ahead of time to avoid future supply chain crunches. However, he noted that hydraulic hose fittings are among the parts that could be more difficult to source as time passes. Other public works officials gearing up for winter said they ordered their parts this summer.

Think about the cost

It’s easier to justify rebuilding and remanufacturing costs if they are substantially less than buying replacement parts. However, that may not always be the case in individual situations.

Numerous things affect overall repair costs, including the condition of the worn part. For example, problems that go unnoticed for months before a failure occurs may require more resources to fix than if the problems are caught quickly. That’s one of the reasons why a predictive maintenance program can cut costs and downtime, plus extend the service life of a part.

One practical way to potentially keep hydraulic repair costs down is to see if a nearby dealer offers an exchange program. In such cases, the customer gets a rebuilt or remanufactured unit from the available stock. The main benefit is that they receive the necessary part immediately without waiting for the rebuilding or remanufacturing process.

However, the dealer does not always base their exchange price on the cost of repairing the component. Instead, they may calculate it according to the average rebuild price and then tack on an inventory fee. The price for doing an exchange is sometimes less than remanufacturing or rebuilding, but not always. Before committing to an offer, consider getting a rebuild quote and comparing it with the exchange price.

Depreciation is another matter that often impacts hydraulic repair decisions. That’s because it begins as soon as a new part is installed. Plus, replacing an old component with a new one means including its depreciation on the company’s tax records.

Consider the age of the faulty hydraulic part before moving ahead with plans to replace it. If it is already old, it may make more sense to rebuild or remanufacture it because depreciation plateaus after a certain period.

If a more in-depth look at the matter shows replacement is the best option, prioritize high-quality parts over ones that may be cheaper but that lack the same level of craftsmanship. Although they will still depreciate, there’s a higher chance of them providing a longer service life than less expensive components would.

Assess the competency of facilities

Rebuilding or remanufacturing a hydraulic part requires someone with the expertise and time to do the job correctly. Inexperience could exacerbate the problem. Human error is often the root cause of many hydraulic issues.

Rebuilding and remanufacturing are more extensive processes than a straightforward parts replacement because of the detail-oriented nature of those tasks. If there are doubts about the quality of completed rebuilding or remanufacturing work, it may be better to replace the part.

Ideally, choose someone to handle the rebuild or remanufacturing process that has proven their worth through previous high-quality work. If the only option is to work with a service provider that’s new to you, try to choose one that comes strongly recommended by colleagues or otherwise has positive feedback showing they’re a good choice.

You may have specialty hydraulic repair services in your area. For example, one new service that emerged since the COVID-19 lockdown was mobile hydraulic hose repair. A technician arrives on-site in an hour with the necessary tools to cover 90% of the on-site work a job might need.

It’s also necessary to take the specific issue into account when deciding how to handle a repair.

For example, a technician may tear down the hydraulic equipment and find the problem is more extensive than first realized, requiring rebuilding or replacing more parts than initially intended.

Getting confirmation about what must be fixed within the hydraulic system will help decide which repair option is most appropriate. That typically happens through an on-site assessment done by a repair shop.

However, remote assessment options are becoming more widely available. For example, Rotary is a company specializing in hydraulic automotive lifts and wheel-servicing equipment. It recently launched a QR code decal for its new products that people can scan to get additional support, including 24/7 virtual service. It also gives product owners access to relevant documentation and training materials.

These resources could make it easier to confirm the extent of a problem. From there, one is in a better position to judge whether it’s best to repair, rebuild, or remanufacture the part in question and make the hydraulic system operational again.

These areas of discussion show why it’s critical to consider various options before proceeding with a hydraulic repair. There is no universally correct action, so don’t decide in haste before considering all relevant aspects.

Emily Newton is editor-in-chief of Revolutionized, an online magazine discussing the technologies advancing the industrial sector.