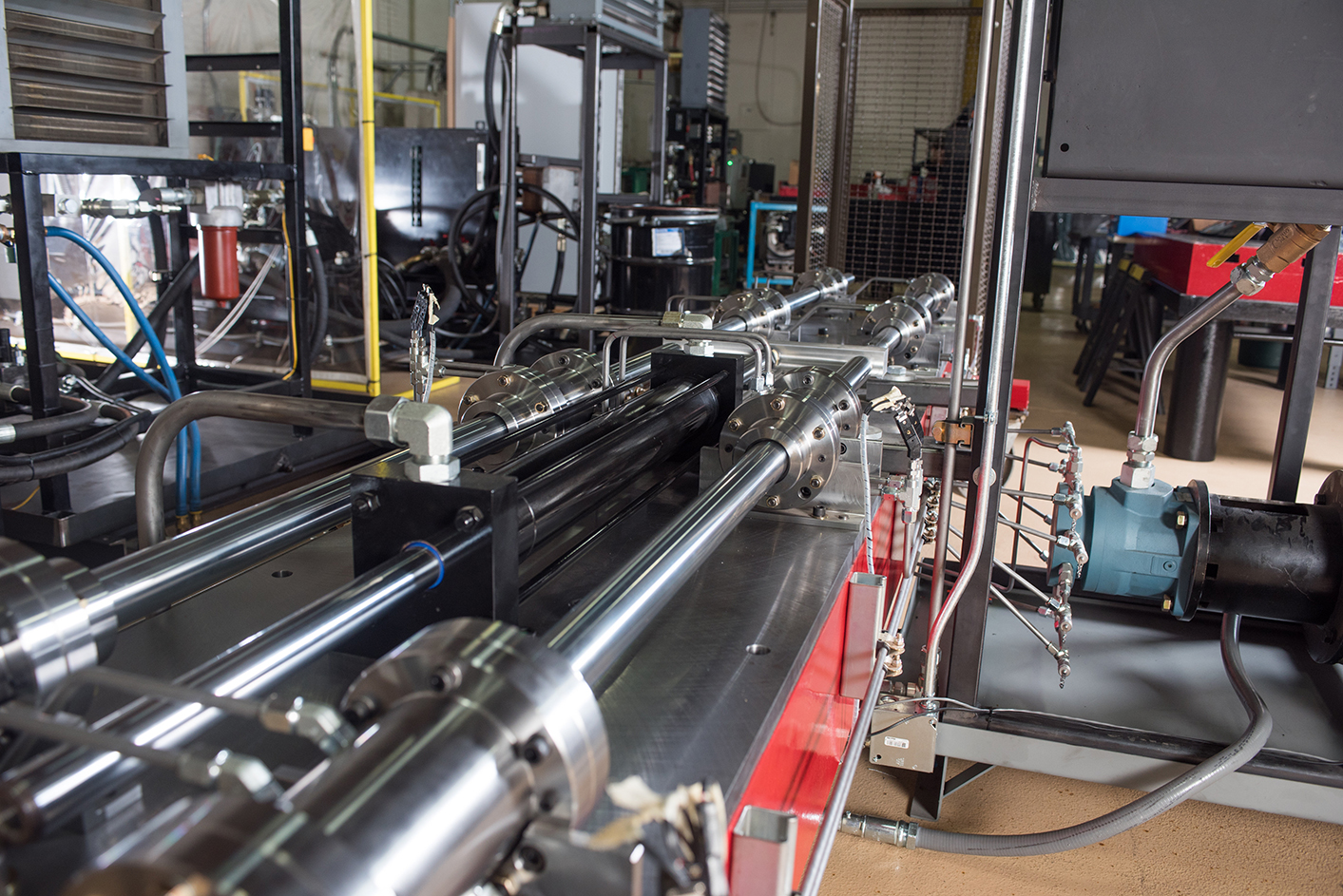 When it comes to hydraulic cylinder sealing systems, boundary layer lubrication is key to ensuring the longevity of the seals. However, as environmental and emission concerns grow, we should consider actual leakage versus factors in lubrication that contribute to the long-term effectiveness of seals and cylinders.

Although many national and international standards define methods for testing leakage in fluid power systems, few define acceptable leakage rates, preferring that users define their limits. However, one standard that does apply limits is JIS B 8354. This standard is challenging because it requires a collection of boundary lubrication samples or readings over a set number of cycles or distances, thus requiring longer monitoring periods for assessment. However, because JIS B 8354 defines acceptable leakage levels by classifying the application, it allows the user to confidently develop their own acceptance limits based on a volumetric measure according to cylinder size and end use.

When evaluating boundary lubrication using visual standard SAE J1171, levels of 0-2 are acceptable. Since all cylinders exhibit a “drip” of oil, the visual standard sets the boundaries of acceptable lubrication levels as guidance to identify potential concerns and issues with real-life examples per application.

In class A leakage acceptance, the JIS 8354 standard is interpreted to show that on a 2-inch (50-mm) rod (as per Hallite testing), an acceptable limit should not exceed 0.05 ml per 100 m traveled. On the test rig, this equates to 20 ml over 50k cycles, the equivalent of 40 Km traveled.

An acceptable level of boundary lubrication or leakage is subjective. Though standards exist to provide guidance on recommended levels, the end application plays a huge role in setting the standard. Benchmark testing allows for data-based decision-making. Data collection based on real-life field conditions ensures compliance with set leakage standards such as JIS B 8354. It is difficult to offer data on every possible operating combination. However, with new technology in test equipment and methods, assessing seal performance is becoming easier in a lab setting.