IFPS Welcomes 2023 Board of Directors

With the new year, IFPS installs its new board of directors, adding four directors-at-large and an honorary position. 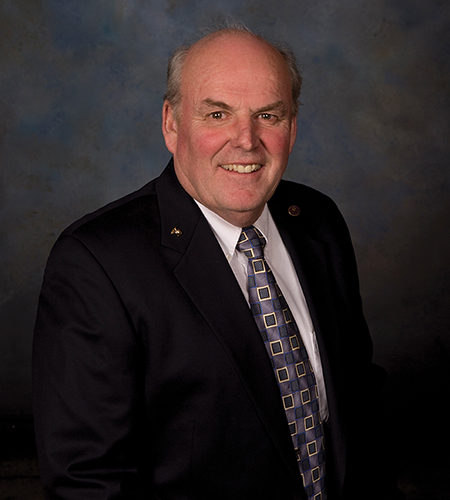 Stepping into the top slot on the board is Scott Sardina, who becomes president and chairperson for the year, while 2022 president Denis Poirier Jr. becomes immediate past president. Jeff Hodges becomes first vice president and Lisa DeBenedetto becomes treasurer. Taking four vice-presidential roles are James O’Halek for certification, Chauntelle Baughman for marketing, Daniel Fernandes for education, and Garrett Hoisington for membership.

Parker began his education at what is now Minnesota West Technical College, then went to work at the Char-Lynn Company before joining the U.S. Army in January 1968. He was trained as a radar technician and served in Vietnam. He also worked as a legal clerk and personnel supervisor. In 1971 he returned to Char-Lynn, now Eaton. He worked in various capacities as an engineer, assistant purchasing agent, draftsman, electronic tech, and hydraulic tech. While at Eaton after the service, he attended evening school, with the help of the company and the GI Bill, and earned his teaching licenses. In 1974 he purchased a small-engine, construction-equipment, and lawn-and-garden business. In the fall of 1974, he was called to substitute teach in the fluid power technology area at Hennepin Technical College and ended up teaching full time. In 1977 he sold his small-engine business and started Hydra Tech, a fluid power consulting and fabrication company. Ernie has approximately 30 licenses and certifications. He also completed a mechanical engineering degree in 1999. In 2016 he retired after 42 years of educating students. He now works with IFPS updating manuals, and he has been the technical liaison for the NFPA Vehicle Challenge since 2016. He is one of IFPS’s longest-serving members.

Below are biographies of the new directors-at-large. 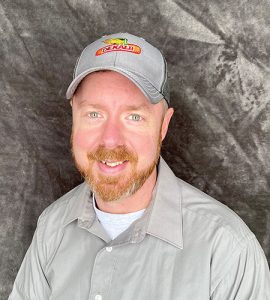 BJ Wagner, CFPS, CFPMMH, CFPAI, CFPAJPPCC, CFPAJPP, has been a staff test engineer at Manitowoc Cranes and has been with the company for nine years. Wagner earned a bachelor’s in agricultural engineering from Penn State University in 2004 and joined IFPS at that time. He started his career at Case New Holland in 2004, working in product validation. He also worked as a test engineer and as a systems engineer for Volvo Construction Equipment from 2008 to 2013. In his spare time, he enjoys teaching hydraulics classes as part of his business, Wagner Hydraulics. 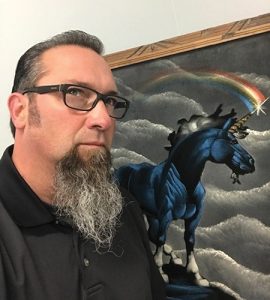 Bruce Bowe, CFPA, CFPAJPP, CFPMHM, started his heavy equipment mechanic career in 1990, working as a field mechanic for 26 years on a variety of equipment. In 2015 he joined Altec Industries, where he works as a technical trainer, developing training aids and curriculum. He earned his MHM in 2019 and his AI, AJPP, in 2020. He also plans to achieve MMH in 2023. Bowe is originally from Louisville, Kentucky, but currently lives in Phoenix, Arizona, with his wife, Heather, and two dogs. He also enjoys collecting and building hot rod cars and collecting black velvet paintings, of which he has 275. 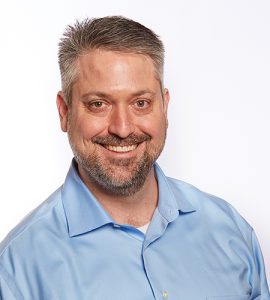 Bradlee Dittmer, CFPPS, joined Norgren in September 1996 after graduating from the University of Colorado with a bachelor’s in mechanical engineering. During his 26 years at Norgren, Dittmer held several positions, from application engineer to business development manager, to air master plus compressed air specialist to product marketing manager of valves. He has been a certified pneumatic specialist since 1998 and is active in the National Fluid Power Association, serving as chair on the technology roadmap committee and part of the review committee for the first robotics scholarship. 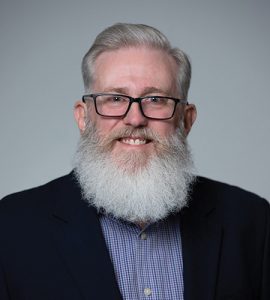 Wade Lowe, CFPHS, has worked in the fluid power industry since 1984. He is regional manager for Hydraquip. He has a bachelor’s from West Texas State University. Lowe specializes in providing innovative power solutions across multiple markets, including construction, science, material handling, agriculture, oil & gas, defense, and utilities. He is experienced in hydraulic system design, industrial sales, sales management, AutoCAD, and fluid conveyance. He’s a certified fluid power hydraulic specialist and has served as the Employee-Elect to the Employee-Owned Holdings board of directors on two separate occasions. He lives just outside of San Antonio with his wife, Kim. Wade and Kim have been married for 33 years and have two grown boys. Wade enjoys hunting, researching Texas history, and is a collector of antique firearms.